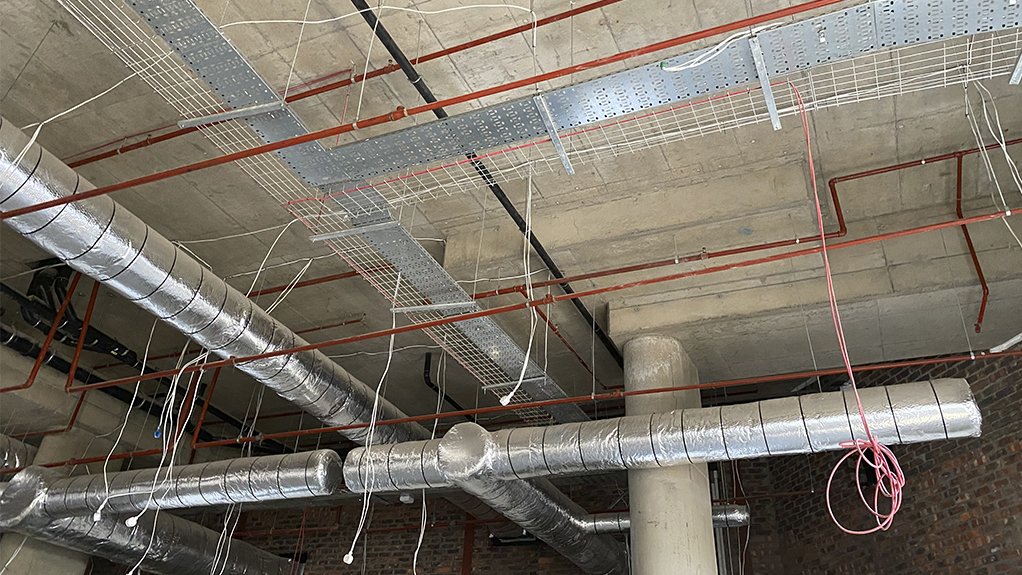 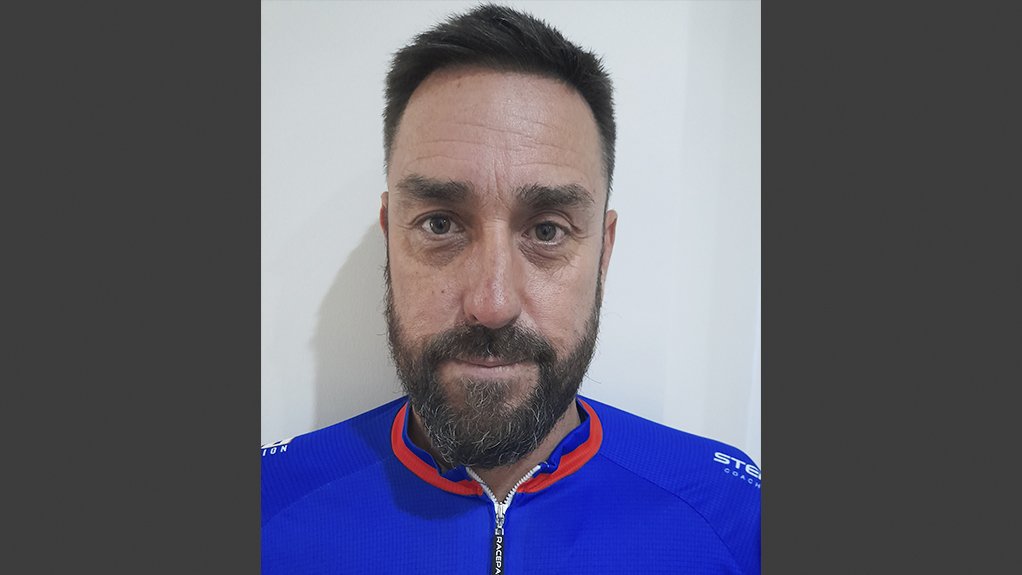 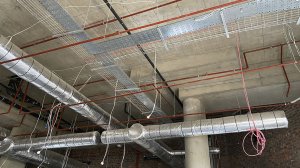 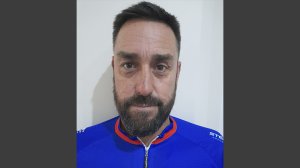 He explains that plumbing service providers “had plenty of ongoing work” repairing and maintaining existing houses, as well as hospitals, while attending to new housing and hospital developments across the country, thereby buoying sales figures for the piping and tubing division of Stewarts & Lloyds over the past 12 months.

“Every new house built translates into about R150 000 worth of plumbing hardware that we can supply,” he comments, citing thousands of townhouses and apartments being constructed over the next few months in Midrand and Centurion, in Gauteng, as evidence of the resilient demand.

For example, Stewarts & Lloyds Projects – a Level 2 broad-based black economic-empowerment partnership between contractor PeoSeed Solutions and Stewarts & Lloyds Holdings – announced in October last year that it had supplied all the piping and fittings for the fire protection system, hanging material and fire water system for the R5.5-billion Steyn City development.

Stewarts & Lloyds Projects supplied piping, worth about R5-million, through on-site contractors Fidelity Fire Solutions, which was awarded the contract to supply and install the fire suppression sprinkler system for the Phase 3 construction of City Centre One at Steyn City.

The Steyn City development is using about 1.1 km of piping for the fire protection system, from one side of the project to the other. The Phase 3 construction of City Centre One at Steyn City began in May, with this portion containing more sprinkler heads than the tallest building in South Africa.

Greer says there is also significant untapped potential in the agricultural irrigation sector, but that growth in the sector is not as strong currently as it was in early 2020.

He notes that there has been consistently strong demand for piping from the mining sector.

Although the pandemic had a negative impact on imports, which, in turn, affected the availability of supply, this provided an opportunity for Stewarts & Lloyds to deplete its extensive stockholding, thereby turning stock into cash, Greer explains.

However, stringent global Covid-19 travel restrictions made it difficult to restock as quickly as usual.

“We managed to replenish stock to a good level only about six months ago,” Greer says.

Part of the strategy to ensure that stock was available to customers during a time of simultaneously stable demand and low supply was to buy up stock from competitors while capturing market share through aggressive sales campaigning.

“While many other suppliers in our sector were scaling down, trying to ride out the storm, we were extremely active in securing new business while cleaning out our opposition,” he adds.

The challenges brought about by the pandemic turned out to be advantageous for the company and despite its responding well to the pandemic, the future of the piping and tubing sector remains highly volatile, states Greer.

Unstable supply has led to unstable pricing, making it difficult to forecast how the market will perform over the next 12 months.

Greer says some suppliers are limiting the validity of their quotes to as little three days, as opposed to the standard 30 days, because pricing is so volatile from one day to the next.

“Companies will quote a price, only for it to change dramatically the next day. Galvanised pipe, for example, has gone up by about 33% in two-and-a-half months. It’s unpredictable.”

He says Stewarts & Lloyds’ response to the volatile pricing scenario has been to buy large quantities of stock – such as importing 600 t of galvanised pipe at once instead of the usual 100 t a month – to temporarily stabilise pricing for a few months.

Greer says the new plastic range is particularly apt in South African applications, owing to the significantly reduced likelihood of the pipes and fittings being stolen – unlike copper or galvanised steel, which are popular options for scrap.

“There are many new developments that do not want to use copper or galvanised steel because of theft,” he explains.

Moreover, plastic pipes and fittings are much easier to cut, assemble and install.

“The demand for this range is still in its infancy, but we believe it will grow,” he concludes.