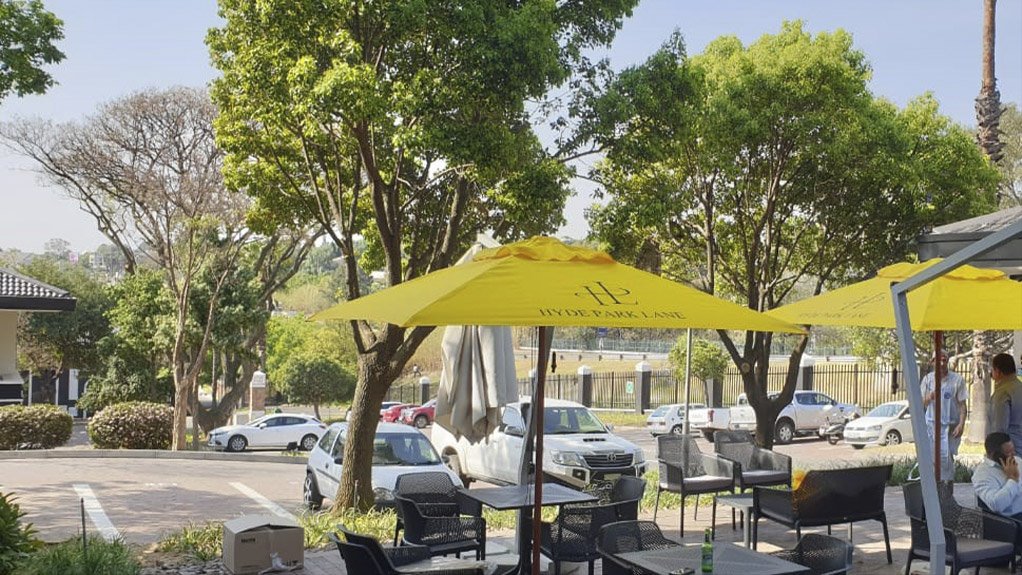 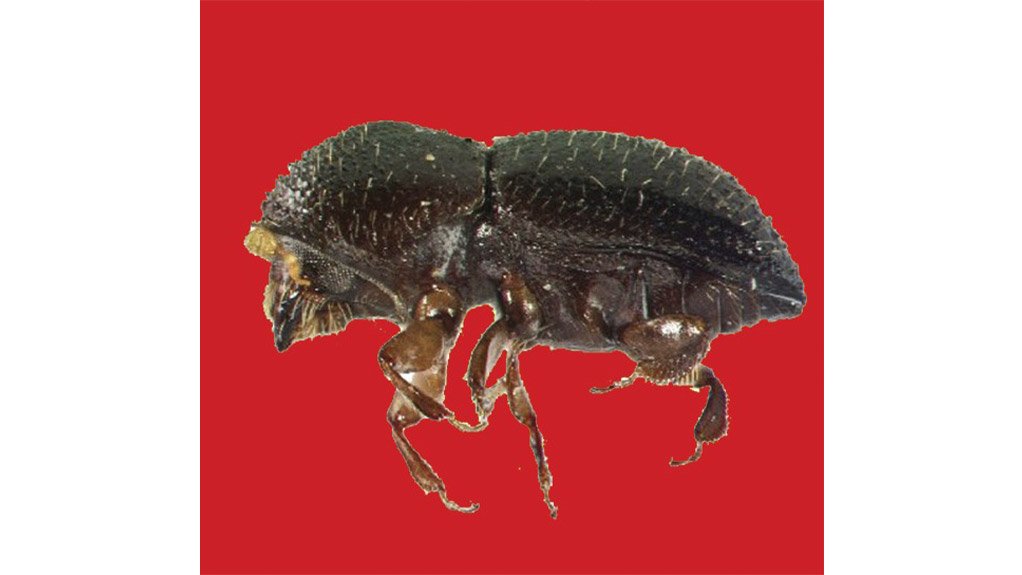 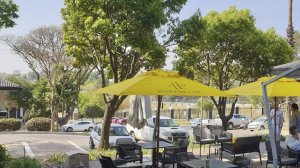 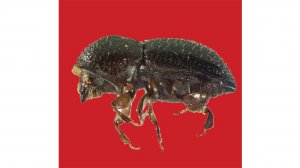 JSE-listed Emira Property Fund and newly formed Beetle Busters have successfully registered a “groundbreaking” treatment for the infestation of the polyphagous shot hole borer (PSHB), or Euwallacea fornicates, that has been killing trees in some areas of the country.

The PSHB relies on fungus, known as Fusarium euwallaceae, to feed its adults and larvae, and it is this fungus that slowly kills the tree and not the bug itself.

The fungus grows along the beetle’s tunnels, blocking the tree’s vascular system, causing the dieback of the terminal branches and leaves, and eventually the death of the entire tree.

The advancing beetles, which were first discovered in 2017, have also been noted in Durban, Richards Bay, Pietermaritzburg, George, Knysna and Hartswater.

However, it is Johannesburg, with its dense urban forest, that has been hit particularly hard, Emira lamented on Friday.

To date, there has been no single successful treatment of the infestation, with a heavily infected tree previously needing to be urgently treated or removed, as the contagion easily spreads.

Historically, the treatment for PSHB has been to poison the beetle itself, but this often proves toxic to the host tree.

Beetle Busters’ new treatment targets the fungus instead, technically starving the beetle while killing the fungus before it can kill the tree.

During the upgrade of Emira’s Hyde Park Lane Office Park, it became apparent that the attractive wooded grounds were heavily infected with the PSHB. One infected tree can host more than 100 000 beetles, and the females can fly up to 1 km, although most beetles only fly to the surrounding trees.

“Our initial concern was that we would have to fell all of the infected trees in the park, which would substantially change the environment of the office park,” Emira senior development manager Justin Bowen commented.

Fortunately, Emira was introduced to Beetle Busters, which is partnering with Emira and using the Hyde Park office park as a test case for the treatment and eradication of the PSHB.

“If successful, this will be a groundbreaking intervention for South Africa, which could arrest the nationwide infestation and save our trees,” Beetle Busters’ Tim Conradie said, adding that the treatment at Hyde Park Office Park has been completed.

Emira and Beetle Busters is hoping to confirm the results as South Africa moves into spring and the trees start their regrowth cycle.

“Emira is exceptionally proud to be part of this groundbreaking test case and cannot wait to see the results in the coming months,” Emira CEO Geoff Jennett said.

He is hopeful that this will be the “silver bullet” that can save urban forests and trees.

“The country’s trees are one of the largest carbon sinks that South Africa has as a weapon to combat climate change, and we are hoping that our pilot will be the first of many successful treatments to eradicate the devastation that the PSHB is having on our urban forests,” Bowen concluded.