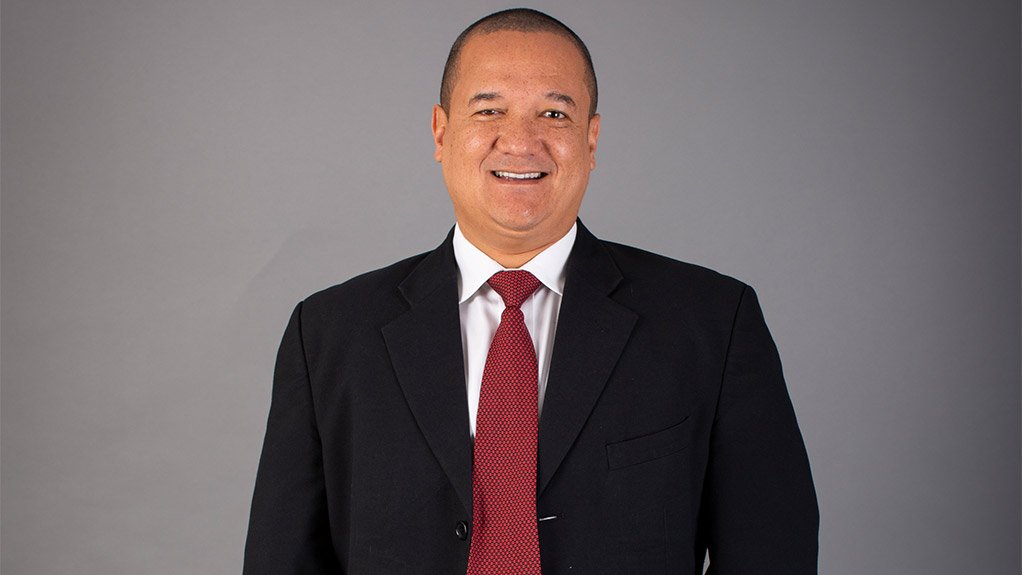 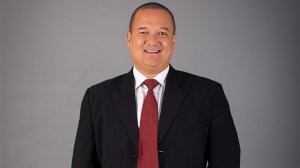 “The PIC is a long-standing shareholder of Texton and we look forward to continuing to work closely with them and all shareholders on our journey towards a positive performance.”

The PIC’s increased holding follows the transfer of shares formerly held by ringfenced company Texton Broad-Based Empowerment to the PIC, after the empowerment entity defaulted on its loan with the PIC.

Muller stated that Texton had, in recent months, made pleasing advances with several initiatives that place it on a better footing for the future.

“We know the road ahead isn’t going to be easy, given the amount of work that needs to be done around entrenching both sound business practices and critical property basics within the company.

“We’re constantly challenging ourselves to find the best solutions to move Texton forward and remain firmly committed to turning the ship around despite the economic environment being unsupportive.”

Texton’s total property assets in South Africa and the UK are valued at R5.2-billion.