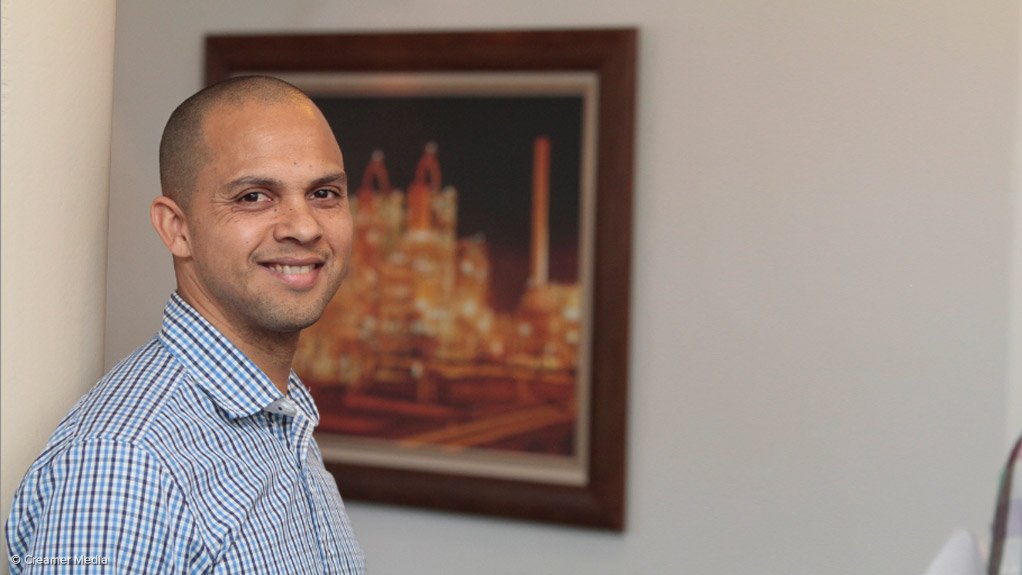 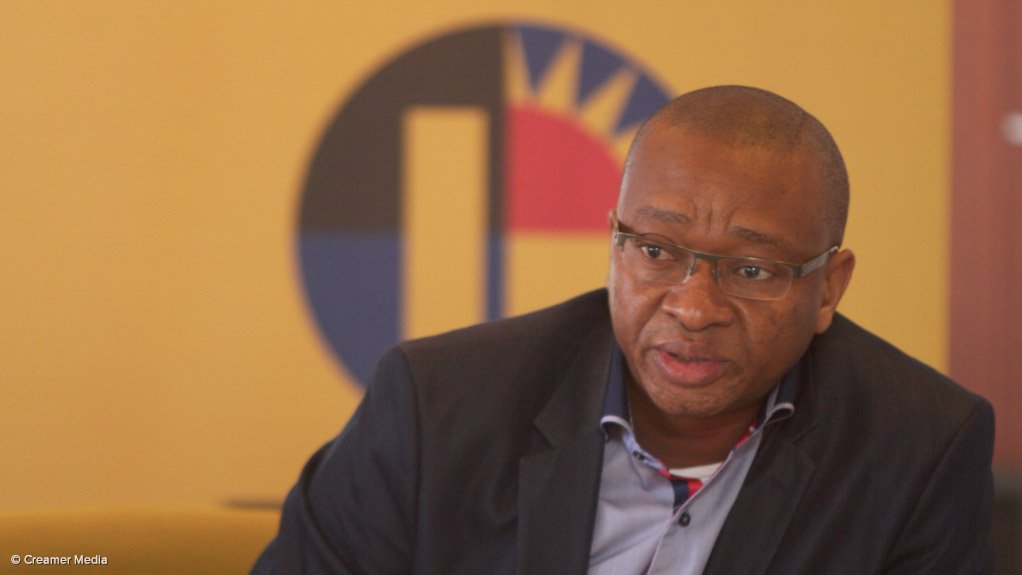 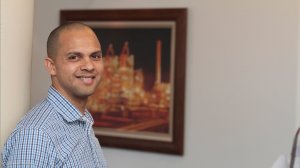 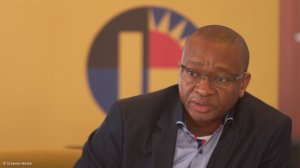 South Africa’s national oil company PetroSA has indicated that it is aiming to make an investment decision on a $375-million to $510-million liquefied natural gas (LNG) import facility near Mossel Bay, in the Western Cape, during the fourth quarter of 2014.

The project, which has gone through various iterations over the past few years and was at one point shelved, is being pursued to improve gas supply security for the group’s gas-to-liquids (GTL) refinery.

However, the project has been revised to also include supply to Eskom, which is keen to convert its Gourikwa open cycle gas turbine peaking power plant, in Mossel Bay, from diesel to gas and transform the facility into a mid-merit electricity plant.

The GTL refinery is currently operating at less than 50% of its 42 000 bl/d nameplate capacity, owing to feedstock constraints. These will be partly mitigated later this year once gas begins to flow from the FO field, which is being developed as part of PetroSA’s Ikhwezi offshore development.

However, production from the FO field is more expensive and technically challenging than the group’s previous offshore operations and will also only secure feedstock for the GTL refinery until 2020. Therefore, the group is aiming to begin integrating LNG imports from 2018 and is advancing with both a feasibility study and front-end engineering design, which is being conducted by WorleyParsons.

In parallel, the Council for Scientific and Industrial Research is overseeing an environmental-impact assessment for the LNG offloading facility, with the first round of public consultations having generated more than 600 written comments and objections from stakeholders.

LNG project manager Carlo Matthysen reports that, while the final location and configuration has not been finalized, PetroSA and Eskom’s collective yearly gas requirements have been calculated as being 1.2-million tons.

The feasibility study has settled on a floating LNG facility, comprising a breakwater, a berth structure and a permanently moored floating, storage and re-gasification unit, or FSRU.

Still being finalised is whether to include a single or a double berth facility and whether to site the infrastructure in Voorbaai, or Vleesbaai – a decision which should be made in the coming few months.

The funding model has also not yet been finalised apart from the fact that Eskom and PetroSA would each be responsible for procuring their own gas.

Energy consultant Galway, of the US, has been appointed as the commercial adviser for the sourcing of LNG and an international tender is likely to be issued in August to solicit suppliers.

Matthysen believes the terminal is likely to be introduced at a time when a number of new suppliers from the US, Australia and Angola begin coming on-stream, which could improve the commercial viability of the facility.

However, VP operations Dr Thabo Kgogo stresses that the integration of LNG could also help in creating the infrastructure and the markets for future indigenous gas suppliers, both conventional and unconventional.

Under ideal maritime conditions the facility would have a nameplate capacity of 4.6-million tons a year, but PetroSA is operating on the assumption of a 96% availability rate.