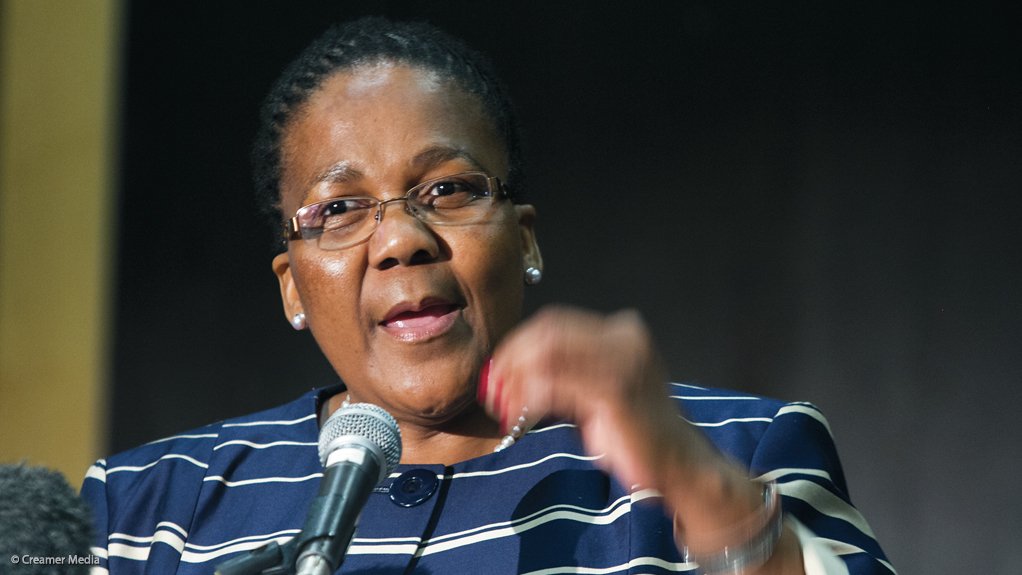 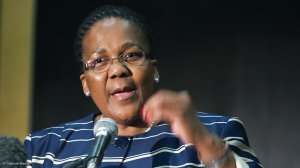 South African Transport Minister Dipuo Peters urged, on Wednesday, other African countries to join the eleven (including South Africa) that, in January, decided to liberalise air transport between them and create a single air transport market by 2017. She did so in a speech officially opening the Aviation Stakeholders Convention, which was delivered on her behalf by Department of Transport director-general Pule Godfrey Selepe.

"This [agreement] is a massive achievement for the aviation industry in the continent as a whole," read Selepe. "Africa is big enough for all member States benefiting from joining these eleven countries."

She expressed understanding for those countries that wished to protect their national airlines, but pointed out that this was damaging air transport in Africa as a whole. "Liberalisation can lead to increased service levels and lower fares." In turn, these would facilitate trade, tourism and enhance economic growth and development.

She highlighted how those African countries which had already liberalised air transport on a bilateral basis had benefited as a result. These included South Africa, Ethiopia, Kenya and Zambia. Liberalisation of the South Africa/Kenya route in the early 2000s had, for example, increased air travel between the two countries by 69%.

She also pointed out that agreements which allowed low-cost carriers to operate between African countries had, in particular, led to fare reductions. However, within the Southern African Development Community, some countries were maintaining closed air transport regimes.