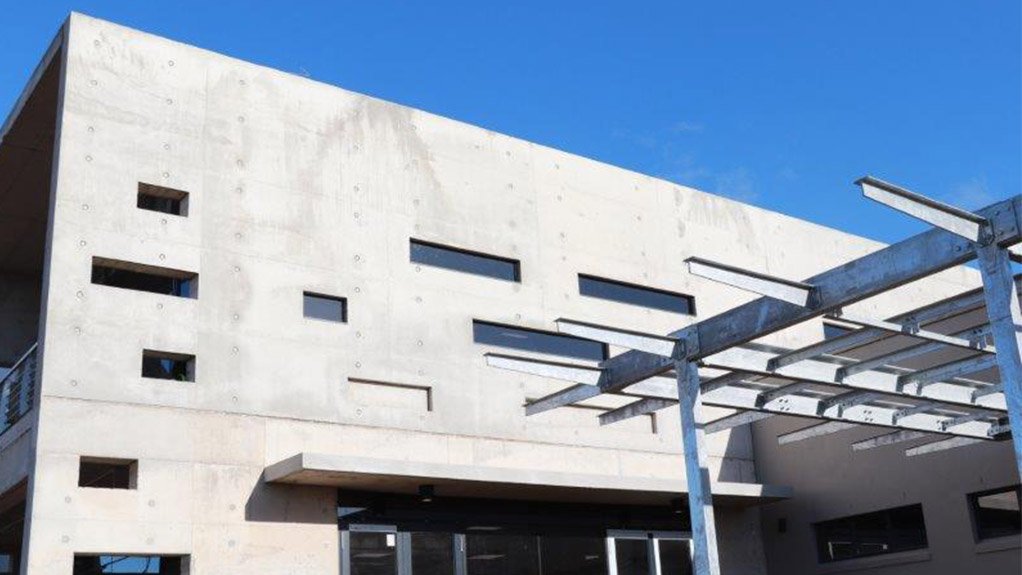 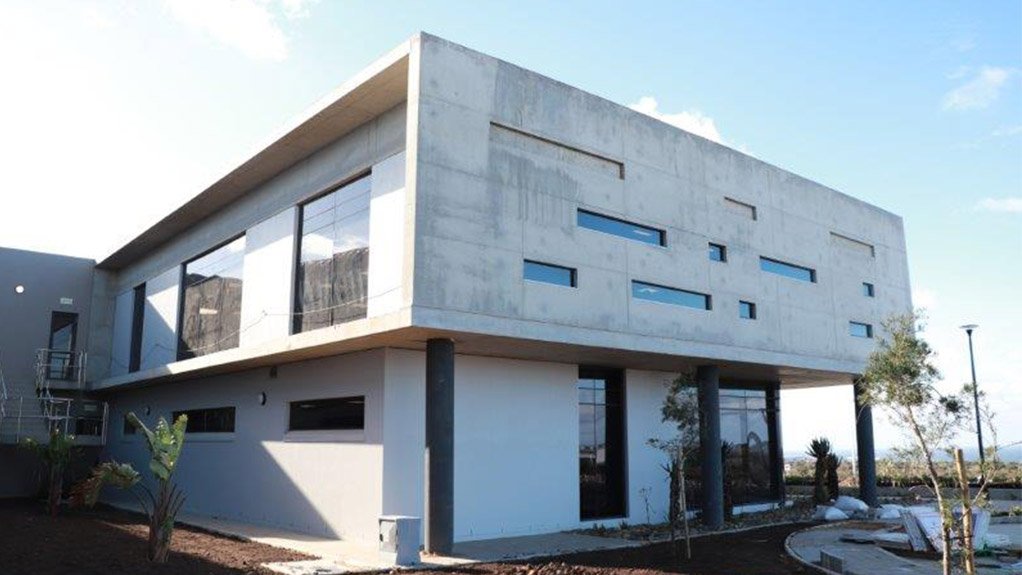 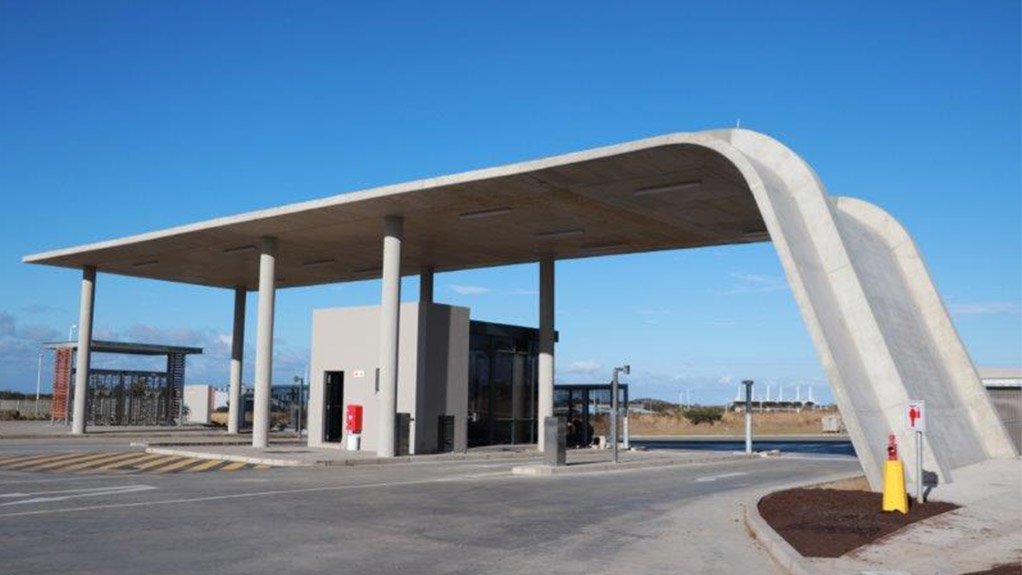 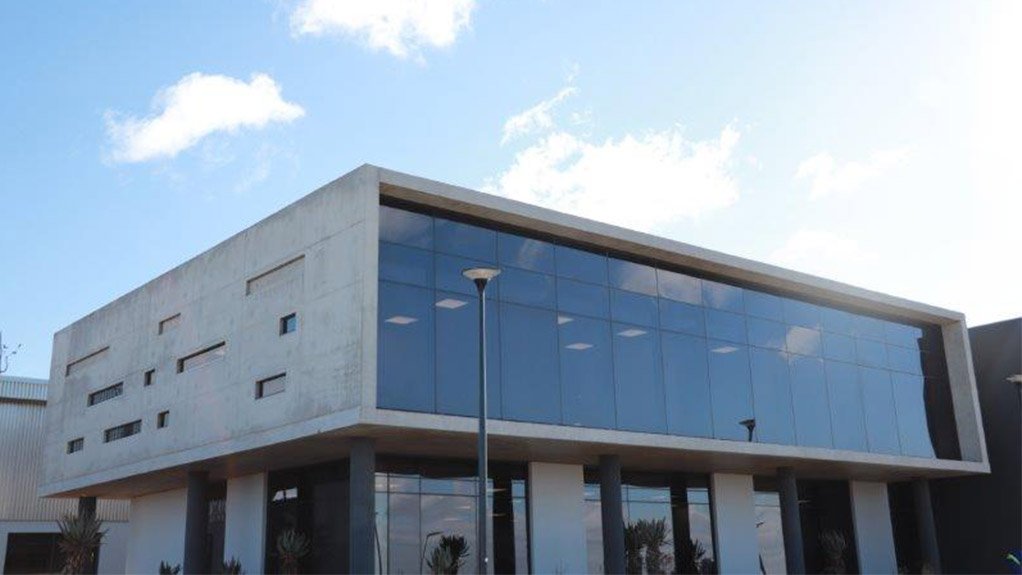 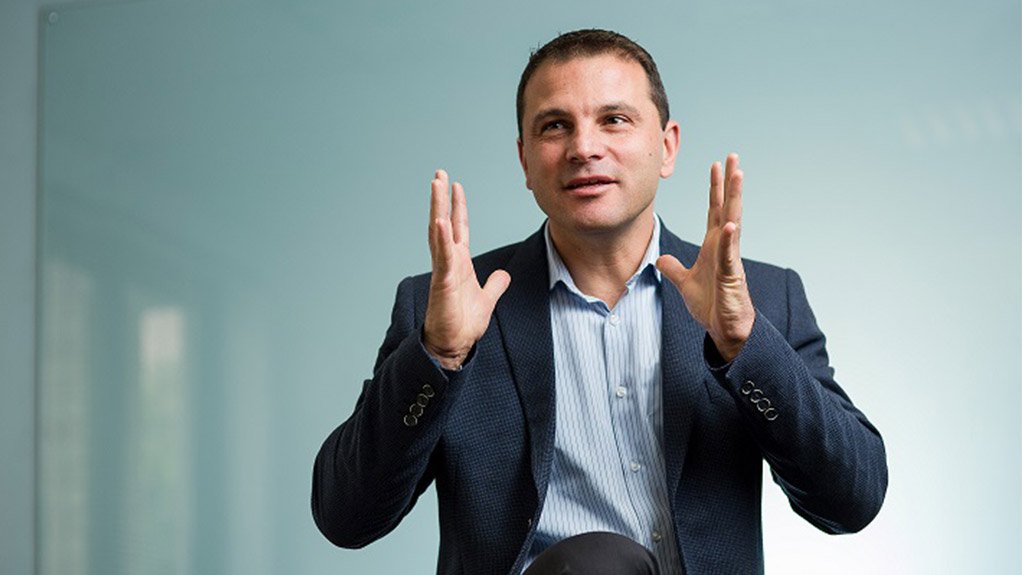 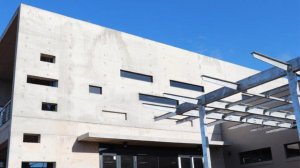 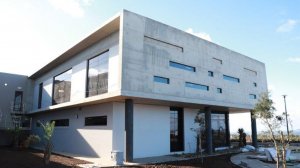 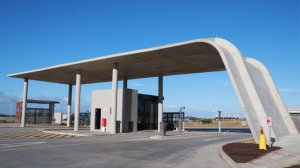 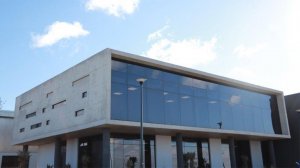 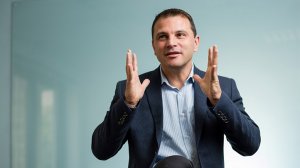 The leading formwork and scaffolding provider has a proven track record in small to large projects across a range of sectors, from industrial to residential. It is also well-known for providing complete solutions to realise challenging architectural features, such as the arched gatehouse at Yekani Manufacturing, and hence has a commanding presence in the Eastern Cape region.

“Our long-standing relationship with WBHO as a client resulted in us being called in initially to discuss the concept and potential solution, which was a meeting that included all major stakeholders,” PERI Sales Manager Wayne Truter explains.

“The architect sought a particular patterned look that required off-shutter concrete work, for which we were able to provide an ideal solution that was ultimately accepted by the client.”

The project commenced a year-and-a-half ago, and was finally completed end August this year. In addition to Truter, the PERI team comprised Sales Engineer Rob Roberts, and VARIO and Yard Manager Ted van Rensburg. Italo Flavio from formwork sub-contractor Flavio & Litchfield Construction commented that the company had received exemplary support and service from the PERI team throughout the project duration.

“The PERI team always made itself available. We could go to the East London office at any time, and see the VARIO elements being designed in the workshop, while there were always representatives on-site as well.” Flavio adds that PERI was the only formwork provider in East London with the technical capability and necessary back-up to execute a project of this complexity.

The unique feature of the gatehouse arch was the portholes in the concrete face. Another major challenge was the sheer size of the structure itself, with the arched and sloping walls being 10 m long and 7 m high. The actual feature brow was 25 m long, while the largest wall was 230 m2.

PERI’s VARIO GT 24 girder wall formwork proved an ideal solution for all of the boxouts required, which ranged from blank boxouts to window boxouts and wall openings. “We completed a layout, and then submitted it to the architect for additional features to be added for approval, whereupon we determined all the elements that were required on-site. It was critical that all of the components lined-up perfectly, in accordance with the overall design, which meant that quality control and technical assistance were key,” Van Rensburg highlights.

Another major advantage of the complete solution offered by PERI was its highly cost-competitive pricing, in addition to the time-saving and guaranteed workmanship. In addition, being involved upfront in the early construction sequencing and handling meant that all the VARIO panels required could be built in advance, and then simply transported to site for efficient assembly.

PERI MULTIFLEX decks were used in conjunction with the VARIO GT 24 girder wall formwork, as well as lightweight DOMINO panel formwork for other walls. Van Rensburg stresses that a key factor to the successful completion of the project was the support offered by PERI, both on- and off-site. “This extended well beyond basic site support. Where there were any difficulties whatsoever, we assisted personally.”

Truter concludes: “The fact that we were able to devise a solution upfront for the particular architectural features required translated into significant time- and cost-savings for the client. It was a challenging project, not only because the wall was at such a steep angle, which meant we had such high boards on the tie systems, but that we had to be flexible enough to cater for the architect’s input, and ultimately ensure an aesthetically-pleasing, high-quality end result.”