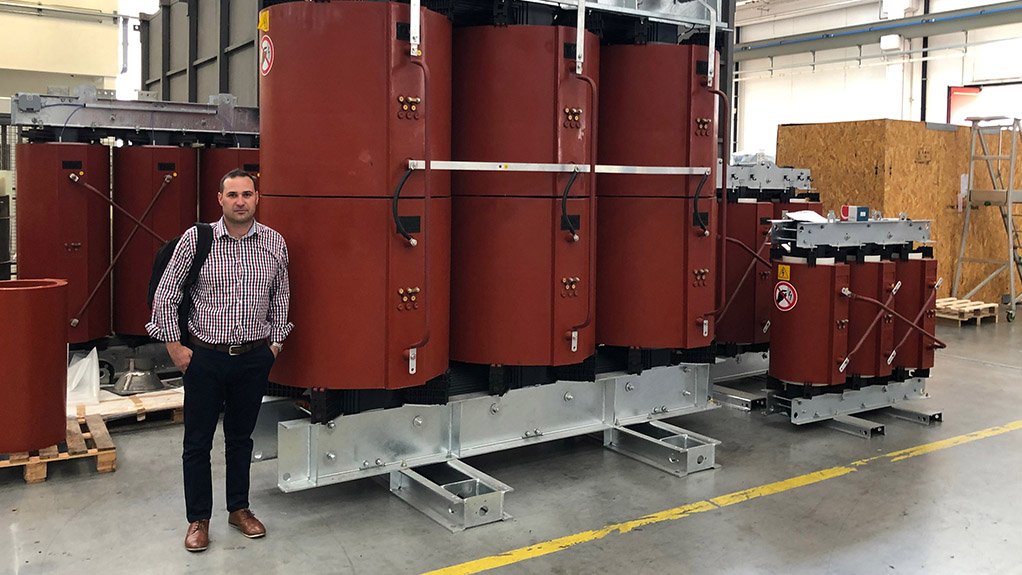 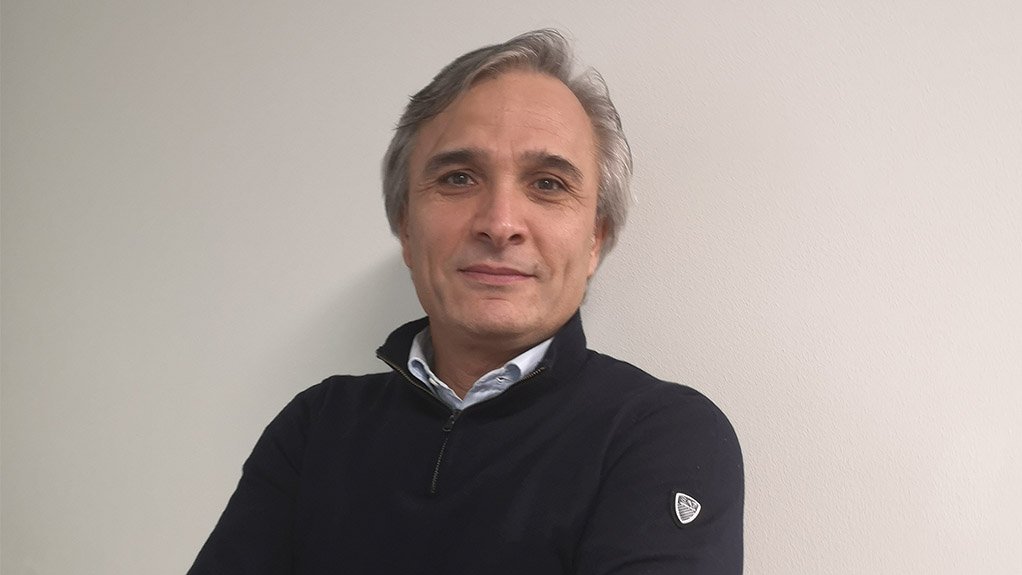 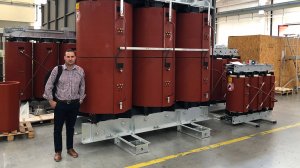 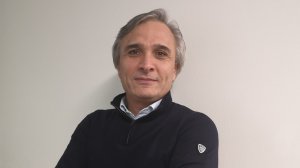 Access to dry-type transformer technology has been boosted throughout Africa, following the partnership of South African transformer supplier Trafo Power Solutions with Italian transformer manufacturer TMC Transformers at the end of 2018.

“The business prospects for TMC in Africa are quite good and we note that there are many different signals or business indexes that have shown a plan for investment. In many of these business sectors, there is a demand for specialised dry-type transformer technology suitable for different ambient conditions and capable of high performances,” says TMC Transformers business development manager Robert Deri.

South Africa, and Africa in general, are late adopters of dry-type transformer technology. However, there is an increase in demand for, and uptake of, the technology among a variety of applications, which points to a growing market across Africa, Trafo Power Solutions MD David Claassen points out.

This increase in demand might be attributable to the cost of dry-type transformer technology, which has decreased over the past ten years, while the technology has improved. The technology is also more environmentally sustainable since it does not rely on fossil fuels – oil – to operate.

Claassen expects these factors will contribute to a continuing upward trend in dry-type transformer demand for the foreseeable future.

Although dry-type transformers are used in a variety of applications, including at mines, oil refineries, factories, hospitals, pump stations and hotels, Claassen says the most significant area of growth has been new data centres, which run particular loads and have stringent safety requirements.

The two most notable benefits of using dry-type transformer technology instead of traditional oil-filled transformers is that they are safer and require less maintenance.

Oil-filled transformers are at risk of catching fire – since oil is highly flammable – which could originate from an outside source or from a short circuit within the transformer. They also require regular maintenance and are prone to leaks.

By comparison, dry-type transformers require little maintenance, except for perhaps removing dust build-up about once a year, and there is no risk of fire because there is not any oil inside such transformers.

Space is at a premium in South Africa, owing to the country’s exponential urbanisation growth, particularly around major metropolitan areas. This has resulted in more high-rise buildings and more highly condensed areas.

Claassen says these space constraints mean that it is increasingly more sensible to install transformers in the basements of buildings rather than outdoors.

“It makes technical sense to install a dry-type transformer, rather than an oil-filled transformer, in the basement of a building because it is so much safer and it significantly reduces the risk of fire to the building and its inhabitants,” he explains.

Meanwhile, Claassen mentions that many of the locations where transformers are installed are remote and difficult to reach, either because of the extreme distance to site, poor transport infrastructure or both.

Moreover, in South Africa, as well as in the rest of Africa, maintenance is a challenge because there are a limited number of qualified and capable maintenance technicians. Maintenance schedules are also not adhered to because of improper management.

In addition, Africa’s exposure to extreme heat, dust and rain takes a toll on equipment and can, consequently, speed up maintenance schedules significantly.

Under the SADC EPA, the EU has fully or partially removed customs duties on 98.7% of imports from South Africa, while guaranteeing full free access for the rest of the signatory countries. Under this agreement, the EU remains South Africa's largest trade and investment partner.

Deri points out that one of the main reasons behind partnering with Trafo Power Solutions was its extensive experience with electromechanical technology and products in African markets.

“Trafo Power Solutions understands the market sector and knows the existing and potential customer base. It has the skills set to manage customer requirements, and the capability and resources to support the customer– from the feasibility study stage and the execution design stage to the delivery, installation and commissioning stage,” Deri explains.

He adds that this is critical in ensuring that customers receive the necessary support with respect to any aftersales activity.