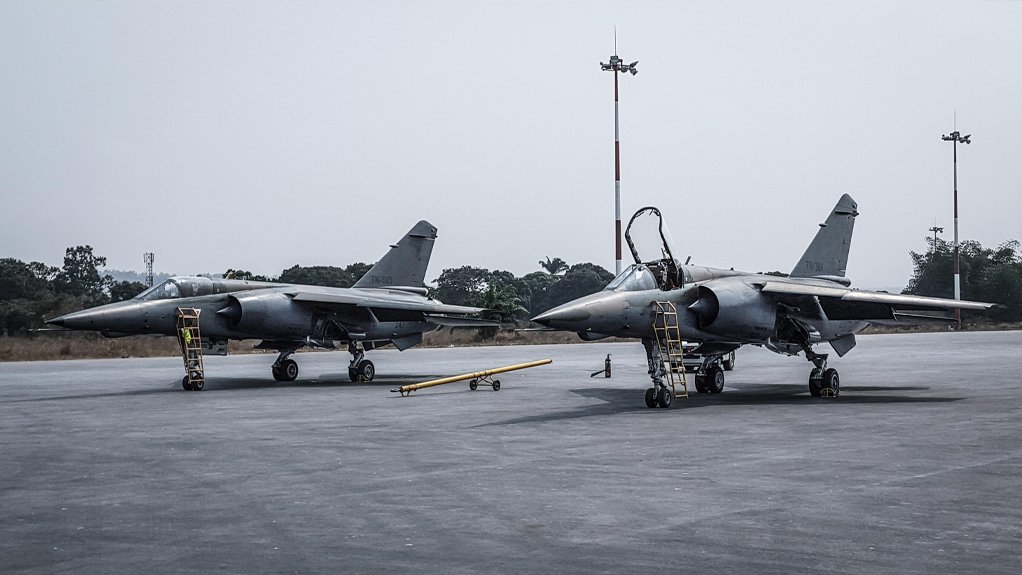 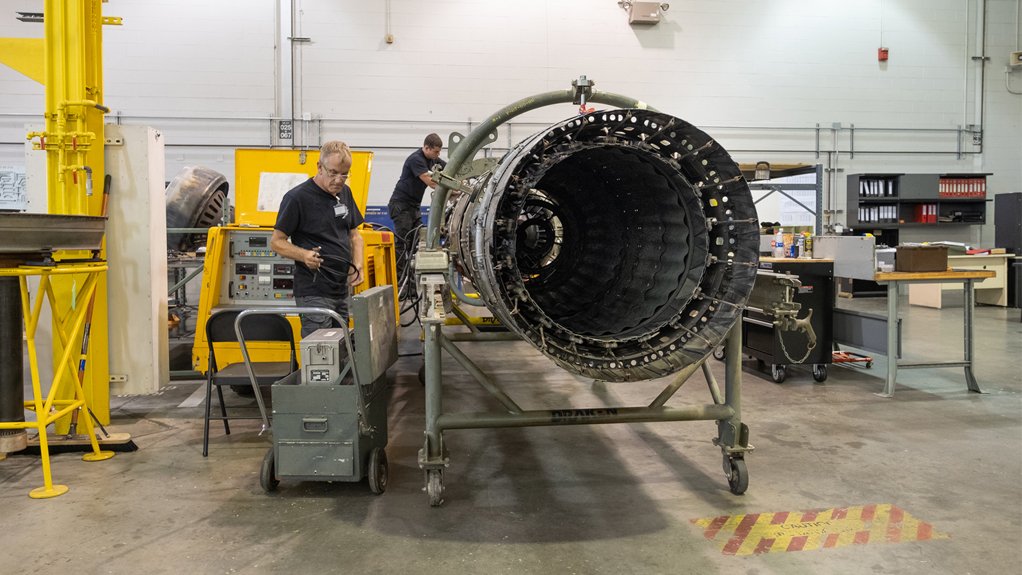 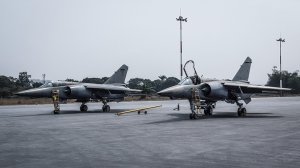 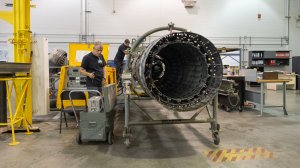 Aerospace systems company Paramount Aerospace Systems USA (PAS USA) reports that it will “significantly expand” its maintenance, repair and overhaul (MRO) services and training support for the Mirage F1 fighter jet fleet operated by US military contractors that provide adversary training for the US Air Force.

Prior to this, several Mirage jet variants were redesigned by South African defence company Atlas Aircraft Corporation (now Denel Aviation), into updated South African air force variants known as the Atlas Cheetah. These are not to be confused with Mirage variants.

Red Squadrons provide a realistic simulation of air combat as opposed to training against one’s own forces. Since it is impractical to use actual enemy aircraft and equipment, surrogate aircraft (in this case a fleet of Mirage F1s) are used to emulate potential adversaries.

Two Red Squadron contractors providing these specialist services, which comprise the actual fleet of service-ready aircraft and the pilots, have teamed up with Paramount Aerospace for the return-to-service, MRO and training support for the Mirage F1 fighter fleets operated by them.

One of these strategic partners and customers, Airborne Tactical Advantage Company recently announced that it has been awarded new contracts to provide adversary air pilot training to the US Air Force over the course of the next four-and-a-half years, resulting in a significant increase in the demand for Paramount’s services and expertise.

Draken International, another PAS USA strategic partner and customer, has also been selected by the US Air Force to support aircrew training at three locations across the US.

Paramount Group offers extensive capabilities on the Mirage F1 aircraft, with full airframe and engine overhaul capability, as well as the ability to modernise avionics and mission systems.

Paramount Aerospace Systems’ current services in the US comprise MRO, the servicing of airframes and return-to-service of aircraft. The company’s Mirage F1 engine facility and workshop is notably the only facility of its kind presently operating internationally, claims Paramount Group.

Looking to the future, PAS USA aims to expand to offering depot-level capabilities, providing upgrades and extensive modifications and deep level maintenance services, to keep aircraft operational, upgraded and relevant for many years into the future.

The company has instituted an engine maintenance facility and workshop in Fort Worth, Texas, both for its customers operating within Alliance Field and remotely from Lakeland, Florida.

Paramount Group chairperson Ivor Ichikowitz says it is prestigious and unique for South Africans to play such an important role in supporting the combat readiness of the US Air Force. “This is a significant endorsement and recognition of the strategic skills and capability that we have in South Africa.”

He adds that PAS USA has retained the vast experience built up by the South African Air Force in Mirage F1 operations. “It is a privilege to leverage this expertise and support our partners in the US.”

PAS USA CEO Brian Greyling says that, as the company’s customers take on the “Red Air” campaign, which is expected to start soon, it is PAS USA’s intention to expand on this footprint and scope of services as a “proud proponent of South African ingenuity” and, ultimately, to further the company’s longstanding commitment to perpetual innovation.