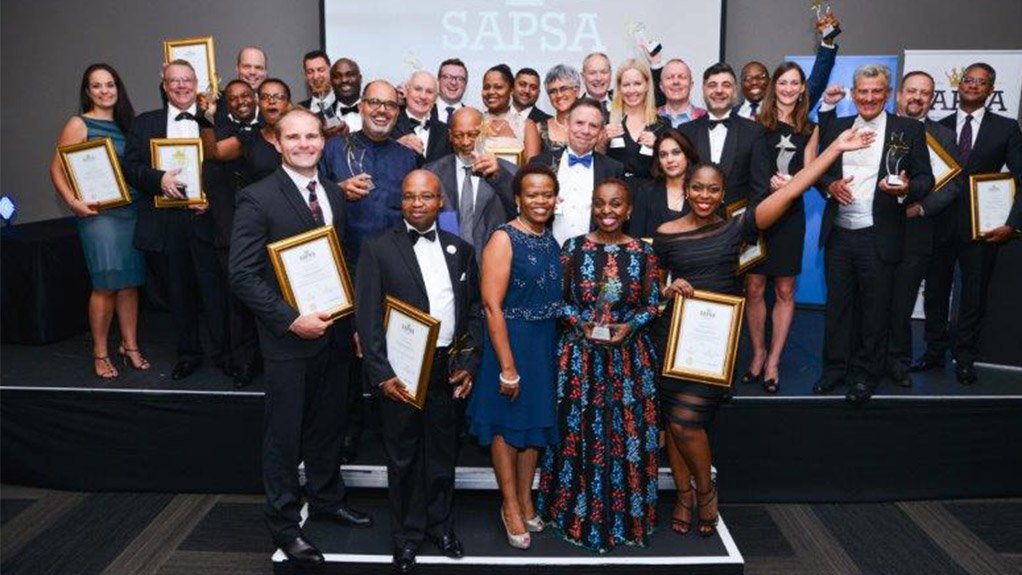 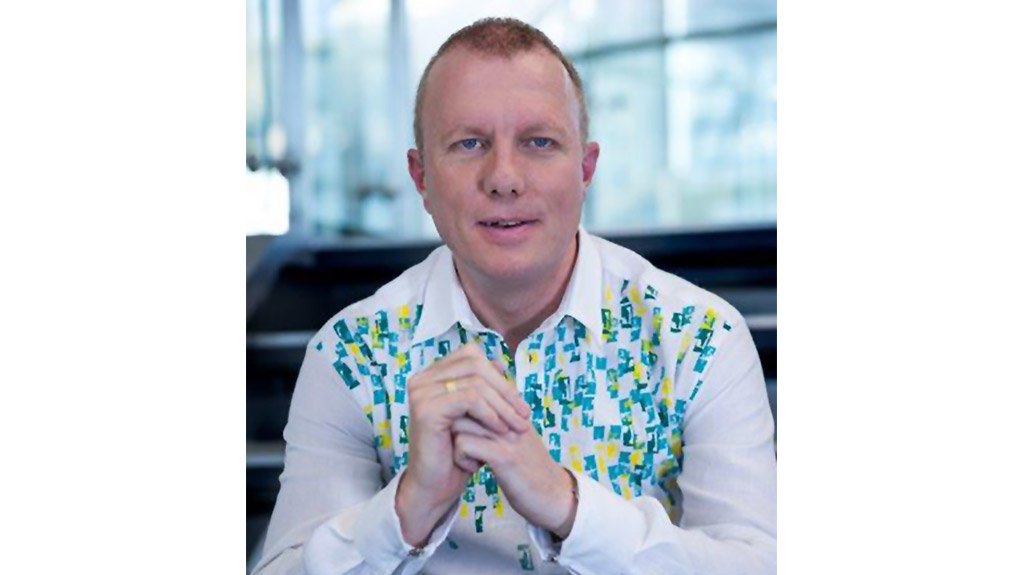 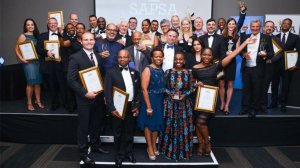 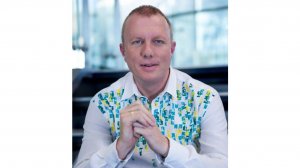 It is the third time that Sanlam has sponsored the SAPSA Awards, with the winners determined following a rigorous process based on strict criteria. There were winners in different fields drawn from four main categories, namely the built environment, commerce, law, and management. This is the second consecutive year that Paragon has walked away with the top architecture awards.

“The accolade for Best Overall Professional Services Firm was, however, a first – and a special vindication of the relentless effort invested by us in building a great company that then designs great buildings. The SAPSA Awards are not so much architectural design awards – which Paragon has been known to win regularly – but business design and business creation awards,” Rasmuss notes.

“These awards are important, as they give visibility to disciplines that are desperately needed in this country. They also reward entities for performing well in important areas such as transformation, customer service, contribution to the community, and commitment to ethical best practice,” Gert Bezuidenhout, Regional General Manager – Sanlam Gauteng Region comments.
K.C. Rottok, Founder and Project Manager of the SAPSA Awards, added: “Since hosting the competition the past two times, a greater number of individuals were nominated for professional of the year. They were judged based on a host of attributes, including demonstration of leadership skills, changing of paradigms, and innovation within the bounds of available resources.”
Rasmuss graduated Cum Laude in Architecture from Wits University in 1994.

After early works completed in Berlin, Johannesburg, and Hong Kong, he co-founded Paragon in 1997 with Anthony Orelowitz. Since 2012, he has been responsible for the company’s international projects and business development in Africa.

Paragon specialises in both architecture and interior architecture, including interior design and space planning. One of the largest practices in Africa, it has undertaken designs in 18 countries on the continent, and in Brazil, over the past seven years. Projects in 11 African countries have been constructed and are complete, while six are in construction phase.These are in Swaziland, Kenya, Ghana, Senegal and Tanzania, in addition to the home market of South Africa. “We are in discussions to merge with local practices in two African countries, and have been approached for work as far afield as Oman,” Rasmuss reveals.

“We work carefully and consistently to maintain our position as one of the largest practices on the continent, and aim to be as agile and flexible as possible. Our significant wins at the SAPSA Awards 2018, in the presence of some of the largest local names in the built environment and other services companies, including global corporates, is proof of our successful strategy in this regard,” Rasmuss concludes.

Rasmuss’s long list of industry accolades to date include Co-winner of the Takiron Japan Architect International Ideas Competition, 1998; Finalist for the Daimler Chrysler Awards for South African Art in 2008; the SA Institute of Steel Construction Award 2010 for the Cape Town Stadium roof project; an African Property Awards commendation for the Crystal Rivers Mall in Nairobi; as well as the Beaufort Ridge project in Ghana in 2015. He was Design Architect for the world’s largest cable-supported glass roof at the Cape Town Stadium for the 2010 FIFA Soccer World Cup.

Rasmuss has curated exhibitions on South African architecture at the Venice Architecture Biennale in 2000; at the São Paulo Biennale of Architecture in 2003, 2005, and 2007 via sharpCITY; at the AEDES Gallery in Berlin in 2006; and at the Architekturzentrum Wien (AZW) in 2006. He has contributed numerous articles to South African and international design and architecture publications, and co-written and co-published Contemporary South African Architecture in a Landscape of Transition (2006) and Cape Town Stadium: Between the Lines (2010).

Rasmuss lectures by invitation, and has served as external examiner for various universities. He was Jury Member for the Corobrik Architecture Student of the Year Award in 2011, 2012, 2013, and for the Kenya Association of Architects Award of Merit in 2014.