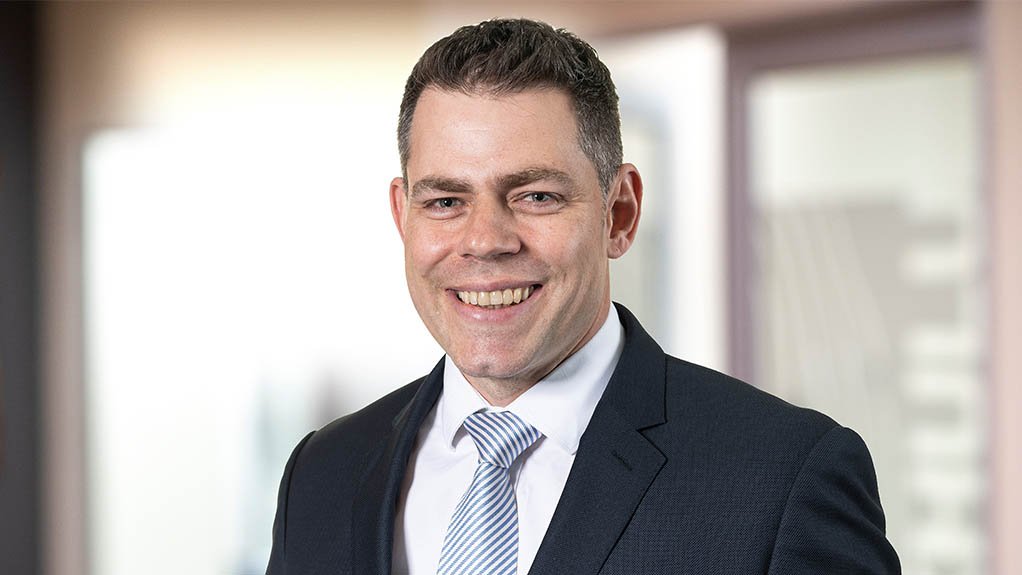 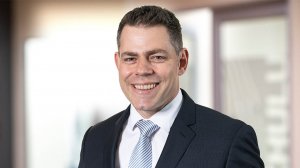 Construction on the R140-million solar PV plant will start in the first quarter of 2021, with first power expected in the third quarter.

The solar PV plant will use bi-facial module technology to maximise its yield and it will be built on previously disturbed land owned by Evander Mines. The plant will provide an estimated 30% of the Elikhulu Tailings Retreatment Plant’s power requirement during daylight hours and is expected to materially reduce electricity costs at this operation.

Pan African further highlights that the solar plant is expected to enhance the reliability of the power supply during daylight hours and result in carbon dioxide savings of more than 26 000 t in the first year of its operation.

“The Evander Mines solar PV plant is integral to the group’s purpose of mining for a future and pursuing environmental, social and governance initiatives that go beyond compliance.

"This plant will be one of the first of its kind in the South African mining space. We look forward to commissioning the operation during 2021, on budget and on schedule,” says Pan African CEO Cobus Loots.

The gold miner is also assessing the merits of expanding the Evander Mines solar PV plant in future to provide for a clean energy feed to its Egoli project, as well as the potential to build a similar solar PV plant at the group’s Barberton Mines.

Meanwhile, Pan African reports that it expects to produce about 97 000 oz of gold for the six months to December 31, and that it remains on track to meet its production guidance of about 190 000 oz for the full 2021 financial year.

Further, COO Andre van den Bergh will retire with effect from January 1, after having been with the group for 46 years.

Van den Berg joined Pan African in 2016 as group manager of projects and business improvement, following a successful career that spanned 14 years with one of the world’s largest platinum producers.

“Andre leaves behind a lasting legacy, his invaluable contributions to the safety of our people, operational improvements and human resource excellence supported the success of Pan African’s operations over many years.

"We thank Andre for his dedicated years of service and wish him a productive and healthy retirement. We also look forward to the contributions of Bert . . . to the continued success of the group,” Loots comments.