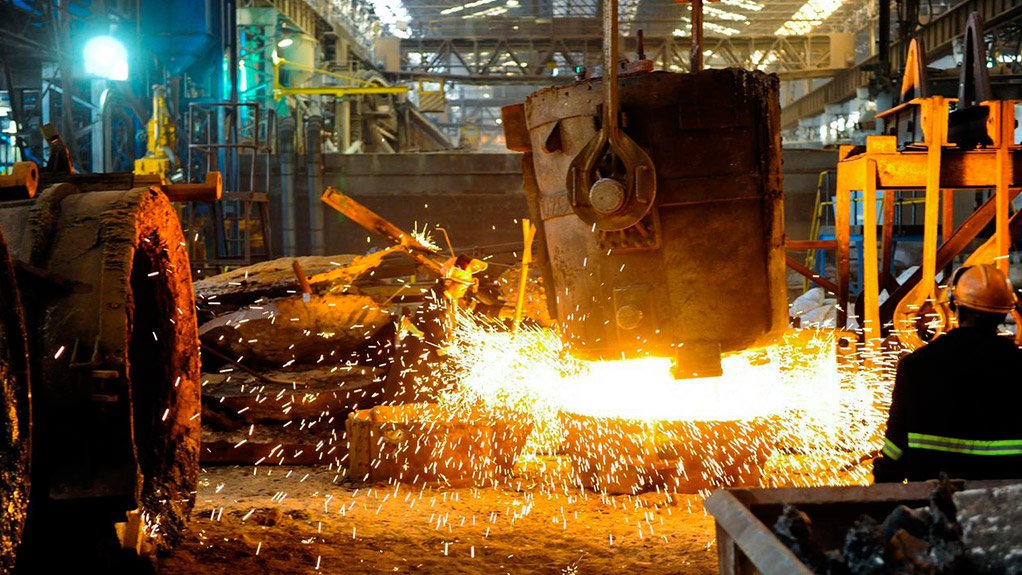 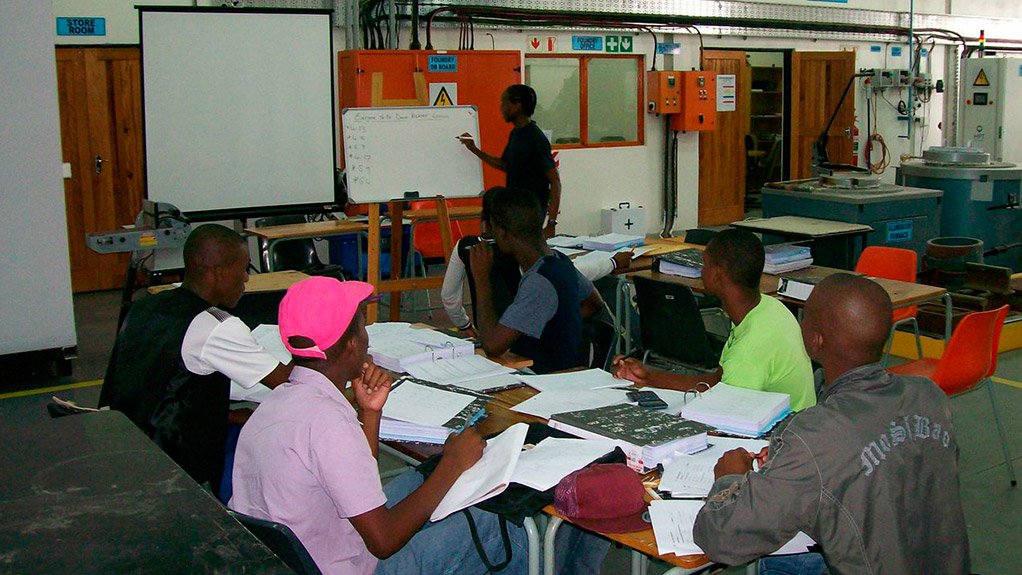 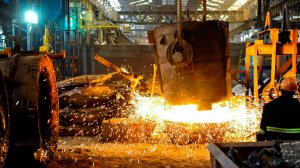 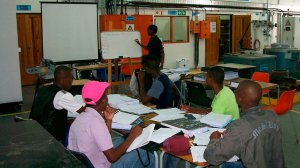 FALLING BEHIND Several local foundries are still using mains-frequency furnaces, which use 50% more electricity per kilowatt hour per ton than the modern furnaces
SECURING SKILLS The Gauteng Foundry Training Centre is providing training in foundry skills, including melting, moulding and pattern making

Many local foundry operations are lagging behind their Asian, US and European counterparts, owing to a lack of investment in new technologies and operational practices, which foundry industry representative body the South African Institute of Foundrymen (SAIF) CEO John Davies attributes to the historical realities the sector faces.

“Several local foundries are still using mains frequency furnaces, which use 50% more electricity per kilowatt hour per ton than modern high-frequency, or medium-frequency coreless induction furnaces,” he points out.

“The majority of local foundries are aware of these shortfalls; however, they lack the resources to invest in modern technologies and implement new manufacturing methods, owing to the lack of local demand for castings.”

However, he states that a couple of local foundries are undertaking, or are to start soon with, facility and process upgrades, particularly owing to the recent implementation of the Department of Trade and Industry’s (DTI’s) designation policy – which requires State-owned entities to buy a certain number of products from local manufacturers – and increasing demand for casting products from other African countries.

Davies explains that the local foundry industry developed from small foundries that were required to manufacture spare parts for the industrial sectors, particularly the mining, shipping and engineering industries.

The industry underwent an expansion phase during the 1960s until the early 1980s.

“During this period, significant capital was invested in the local foundry industry by several State-owned and private entities, including Sasol, Columbus Stainless and Evraz Highveld Steel & Vanadium,” he adds.

Davies says that, during that same period, the local automotive sector was also rapidly developing.

“Up until that time, the local automotive sector had been largely assembly-orientated. The government of the time decided that it needed to invigorate local manufacturing by introducing a local content programme specifically for the automotive industry,” he notes.

“Then, during the country’s phase of political and economic isolation in the 1980s, it became significantly more difficult for local companies to export products and the importing of new technologies was also greatly restricted,” he highlights.

Nonetheless, Davies says local manufacturers were forced to undertake reverse engineering of products, as new technologies were needed in the engineering industry.

“These developments came at a price, as the locally manufactured technologies, including furnaces, kilns and ovens, were not produced at globally cost-competitive standards, as the local industry was forced to produce the required goods at any cost,” he says.

However, when South Africa re-entered the global business community in 1994 and embraced the World Trade Organisation’s open-market policies, the ramifications of noncompetitively priced local goods were exposed because local companies could import products at significantly lower prices than those offered by local manufacturers.

Moreover, he laments that, in the past 20 years, the skills pipeline has been seriously interrupted, owing to the downscaling and also the discontinuation of training programmes by State-owned entities, such as Eskom and Transnet.

Davies notes that the DTI established an initiative in 2009 – the National Foundry Technology Network (NFTN) – to develop a globally competitive local foundry industry to tackle the challenges facing the sector through appropriate skills training, technology transfer and diffusion of state-of-the-art technologies.

The initiative aims to reduce import leakage and increase investments in key manufacturing processes and activities, employment and exportability.

NFTN project leader Steve Jardine tells Engineering News that the NFTN, in partnership with the SAIF, is running several training programmes to tackle the skills shortage in the local metal castings sector.

One of these core training programmes includes the Gauteng Foundry Training Centre, in KwaThema, on the East Rand, which was launched in September 2013.

The centre was established with the help of the NFTN, the Gauteng Department of Economic Development and further education and training institution Ekurhuleni East College.

Jardine notes that 20 students were enrolled at the centre at the beginning of this year and that the centre’s stakeholders aim to have 25 enrolled next year.

“This initiative, along with similar programmes run by SAIF, is critically important to ensure that there are sufficiently skilled artisans in the sector,” he concludes.