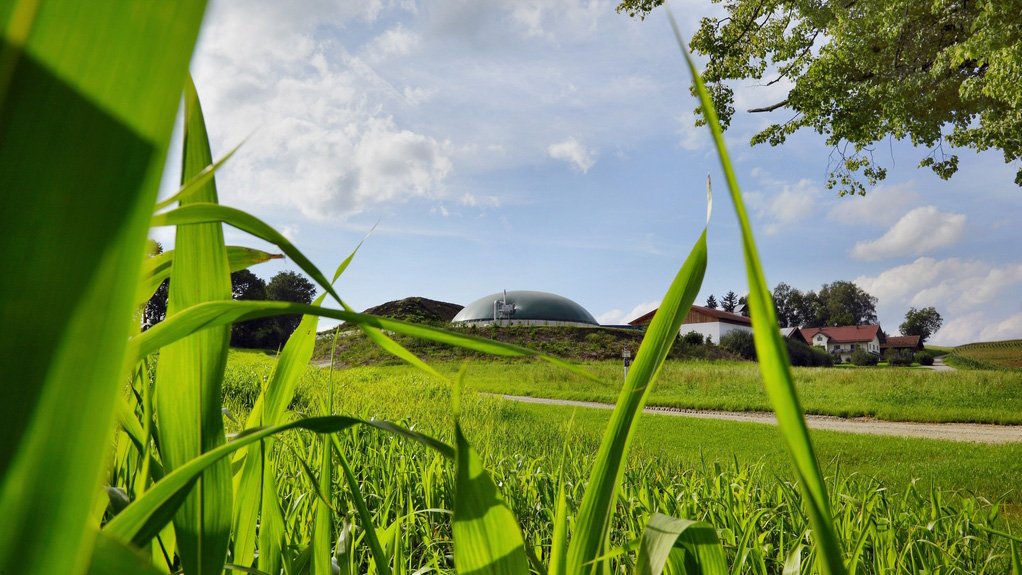 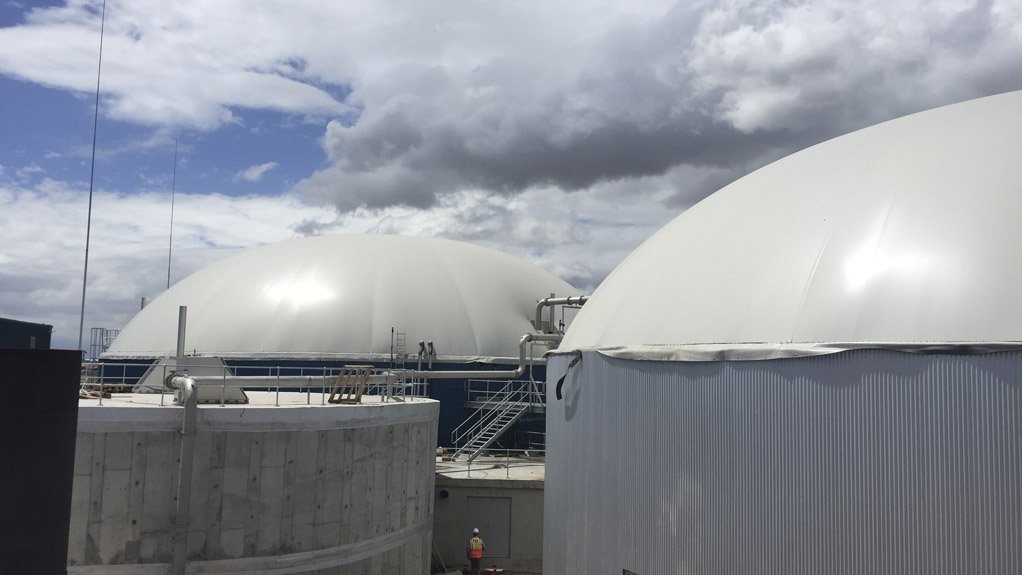 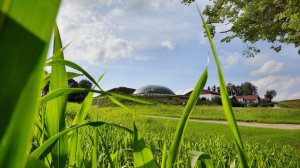 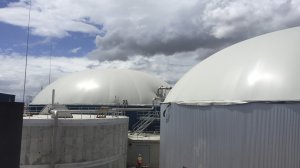 Sabia chairperson Jason Gifford explains that the organisation’s working groups are in discussions with the Department of Energy and the Department of Environmental Affairs (DEA) with the hope that the departments will, respectively, alter the biogas allocation in the Renewable Energy Independent Power Producer Procurement Programme (REIPPPP) and prescribe or determine a financial value for specific environment benefits achieved through the use of a renewable-energy source.

Gifford notes that, while the REIPPPP has seemingly stalled, Sabia would like the biogas allocation of 1 MWe of installed capacity to be altered so that projects are allocated on a kilowatt basis. He notes that this change would enable biogas to compete with wind and solar photovoltaic (PV) installations.

“Say the allocation is two-million kilowatt hours a year, a biogas plant has an availability in excess of 90% a year, compared with solar PV and wind, which have an availability of 20% to 25% a year.” This means that a biogas plant need only produce about 6 000 kWh/d from a 250 kWe installation to generate the same amount of kilowatt hours as a 1 MW solar PV or wind plant. Moreover, Gifford notes that the large majority of biogas plants will be built to produce between 250 kW and 500 kW, which means that the current REIPPPP allocation does not fit the market.

In terms of Sabia’s discussions with the DEA, Gifford says Sabia is looking at ways to unlock the potential financial gains of biogas’s environmental attributes. He comments that, at present, biogas is only recognised in terms of its viability as a fuel/power source. “It’s only recognised, financially, for its energy output.” However, biogas has many environmental benefits which result in additional financial benefits.

Gifford says he is hopeful that the DEA, in collaboration with Sabia and other renewable-energy industry organisations, can come up with a mechanism to prescribe the financial value for these environmental benefits.

Gifford notes that, if a mechanism to prescribe a value for these benefits existed, it would lower the electricity tariff for biogas generation. “Biogas needs a tariff of about R1.50/kWh, which is relatively expensive.” However, he notes that, if these additional environmental benefits were taken into account and monetised in a way, then the cost of producing energy would not have to carry the cost of the project as a whole.

He notes that determining the value of a particular environmental benefit is relatively easy in some cases, but far more complex in others. “In the case of emissions from landfill or agricultural manure dams, the draft legalisation to introduce a carbon tax already prescribes a value on carbon emissions.”

However, he points out that, with raw water, for example, one would perhaps have to determine the additional cost of cleaning raw water to potable water standards. “A lot of our water treatment facilities were designed to purify water sources with lower levels of nutrient and biomass growth, which means that many of the treatment facilities are under-designed. Perhaps the value [improving the water quality of raw water sources] can be determined by how much more these facilities need to do to raw water in order to reach potable levels?”

The Underlying Issue “The biogas industry is stagnant at best, primarily owing to an uncertain market,” says Gifford. He points out that the REIPPPP was only as successful as it was because of the guaranteed market – as State-owned power utility Eskom was obligated to sign power purchase agreements (PPAs) with the independent power producers (IPPs) that had successfully bid and completed their projects.

“The success of the REIPPPP was driven by the absolute certainty that the State would honour the PPAs. “There is no way that billions of rands worth of investment from international investors would have been brought into the country without that guaranteed market.”

Gifford believes that the lack of biogas projects is due to the lack of a market for biogas products. However, he suggests that government need only create the market to “get the ball rolling”, as he expects that industry will take over once the market is in place.

He says detractors that point to the small-scale REIPPPP as a guaranteed market for biogas are mistaken, as the tariff for the first two rounds of the REIPPPP were “ridiculously low”, ensuring that any biogas project would not be economically viable. Sabia, together with its partners, approached the IPP Office for a revised tariff, which resulted in an immediate inclusion of a biogas project once the tariff was adjusted. Further, the more recent rounds have the 1 MW installed capacity allocation which, as previously mentioned, is inappropriate as most biogas projects have smaller installed capacities.

He notes that research institutions and industry suggest that the country’s biogas potential is at 3 500 MW. He notes that the average biogas plant will probably produce about 500 kW. “In this case, to meet 3 500 MW, there’d have to be about 7 000 biogas plants. One plant requires about five permanent jobs. That’s 35 000 direct jobs created. “This doesn’t take into account the numerous indirect jobs, nor the benefits for associated industries – such as agriculture – or even the environmental benefits in the long term.” He adds that another opportunity that could be explored is the use of compressed biogas as an alternative fuel source for vehicles.

Gifford concludes that government support of the biogas industry will create jobs, ensure greater job security within the agriculture sector and assist in meeting South Africa’s obligations in terms of the 2015 Paris Agreement.