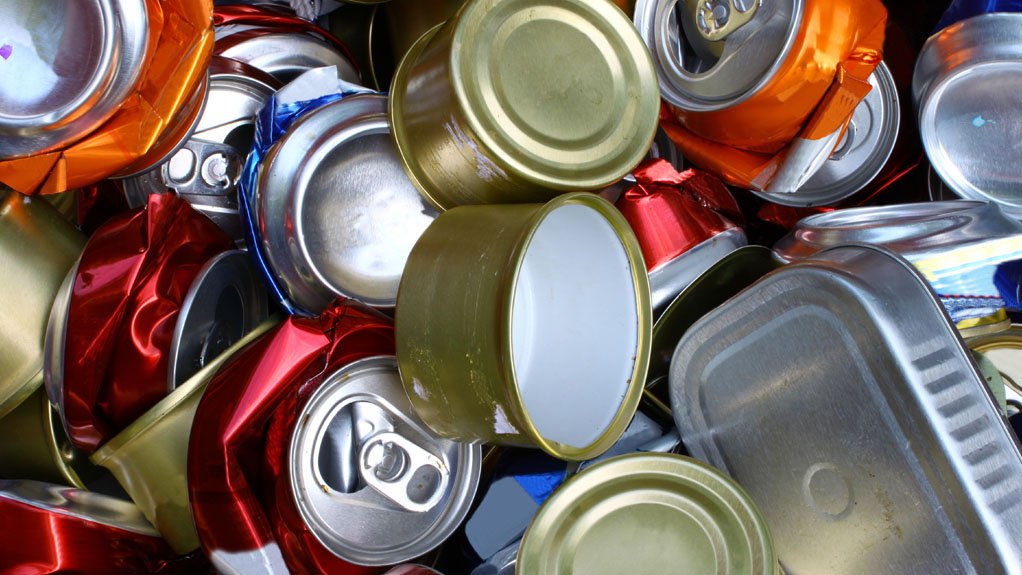 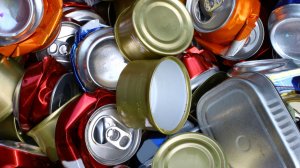 Despite numerous recycling initiatives and incentives in communities across the country – including collection points in close proximity to neighbourhoods – metal packaging recycling organisation MetPac-SA believes that an inherent recycling culture still needs to be established in South Africa.

MetPac-SA, a producer responsibility organisation (PRO) representing the steel, tinplate and aluminium packaging industries, has identified increased recycling of metal packaging as one of its primary objectives.

“We’re educating the public on the why, what and how of recycling. “Once consumers truly understand the need and value of recycling and the importance of reusing metal packaging, they will stop citing factors, such as drop-off points being too far or a lack of storage space, as barriers to recycling,” says MetPac-SA CEO Delanie Bezuidenhout.

She adds that MetPac-SA, which was established in the first quarter of the year, was “initiated at a time when waste had come to be seen as a cost that producers should pay for, and that the concept of extended producer responsibility had evolved into a legislative tool to handle this cost through the mechanism of PROs”.

She points out that the organisation brings the entire South African metal packaging value chain together, gives the metal packaging industry a unified voice and presents the industry’s views, presenting recommendations to government. The organisation aims to support and represent members on industry matters regarding operational, regulatory and environmental issues.

Additionally, Bezuidenhout notes that MetPac-SA works with industry to meet the greater packaging industry’s vision of zero waste to the environment.

Objectives to support this vision include cleaning up the environment, maximising the diversion of metal packaging from landfill, increasing the collection and recycling rates of metal packaging, ensuring that the manufacturing sector has access to a steady stream of good quality and clean recyclables, finding and developing new markets for recyclate, and reducing raw material consumption by driving the increased use of recyclate.

Further, the organisation has added its support to other players in the packaging industry that are beseeching government to implement effective separation-at-source infrastructure at municipal level.

Bezuidenhout notes that the organisation is trying to grow its membership, which already includes significant players in the industry, such as raw material suppliers, convertors and brand owners.

“We are fortunate to have important end-users, such as aluminium supplier Hulamin, on our board of directors,” she comments, noting that Hulamin has been intimately involved in the recycling of its internally generated scrap and customer-generated fabrication scrap for more than 75 years.

“They took this commitment a significant step further two years ago by investing R300-million in a recycling plant that processes and cleans used beverage cans, enhancing the company’s aluminium scrap recycling capability.”

Metals Recycling Bezuidenhout notes that aluminium and steel packaging are the world’s most recycled packaging.

Aluminium and metal cans are regarded as high-value items by recyclers, she says, adding that, as a result, these cans have the potential for generating greater income and securing bigger margins across the entire collection chain.

“Buy-back centres continue to pay well for cans that are collected, providing much- needed revenue for schools and informal collectors. We want to ensure that every can entering the market is collected and recycled and that everybody in the value chain works together – from the informal collectors pushing their trolley to the scrap dealers,” she states.

In addition to saving on scarce natural resources, such as bauxite – used for aluminium production – recycling cans also save on energy. “Twenty recycled cans can be made with the energy needed to produce one new can using primary aluminium ingot. Similarly, recycling one can saves the amount of energy needed to burn a 100 W bulb for four hours,” Bezuidenhout explains.

She notes that the local canning industry has built an impressive record of recycling accomplishments, “thanks to the terrific work done by Collect-a-Can and their shareholders, who have achieved much success with their recoveries and ongoing education about recycling”.

Bezuidenhout says, in 1994, when Collect-a-Can was first established, there was no unified policy on addressing growth in waste. “The public was sceptical and automatically opposed to new waste-site proposals.”

Since then, public perception has changed and regulations for waste and environmental control have been introduced, which helped improve Southern Africa’s used beverage can recovery rate from 18% in 1994 to about 72% in 2016, she adds.

One of MetPac-SA’s key objectives is to build on the industry successes achieved thus far through the effective collection and recycling of steel cans.

Bezuidenhout stresses that MetPac-SA is open to collaborating on recycling initiatives with different associations to achieve more recycling successes.

“We believe that significant benefits and synergies can be unlocked by packaging waste streams, joining hands and working together,” she concludes.