OR Tambo Western Precinct construction to start before end-Feb

OR Tambo Western Precinct construction to start before end-Feb 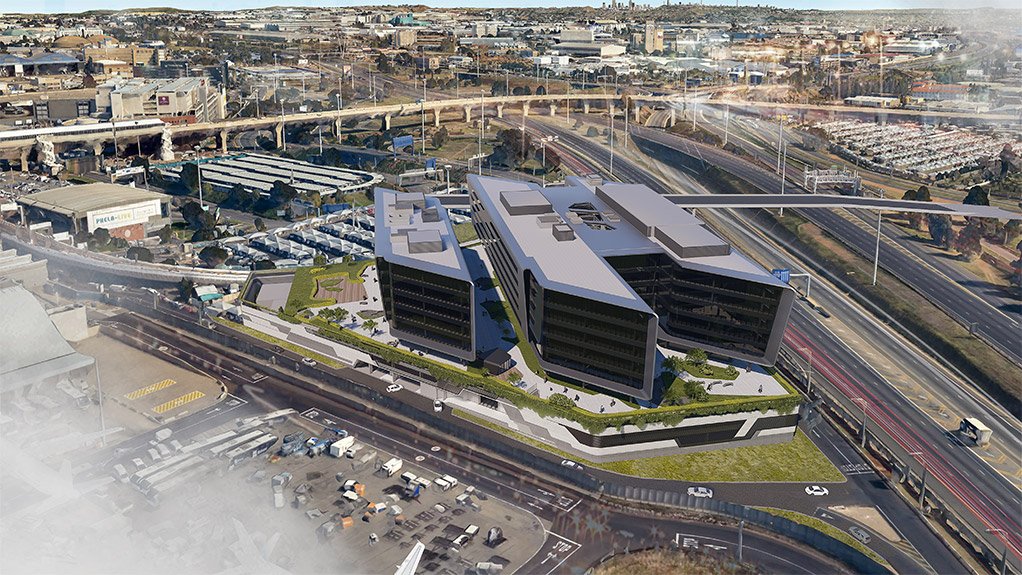 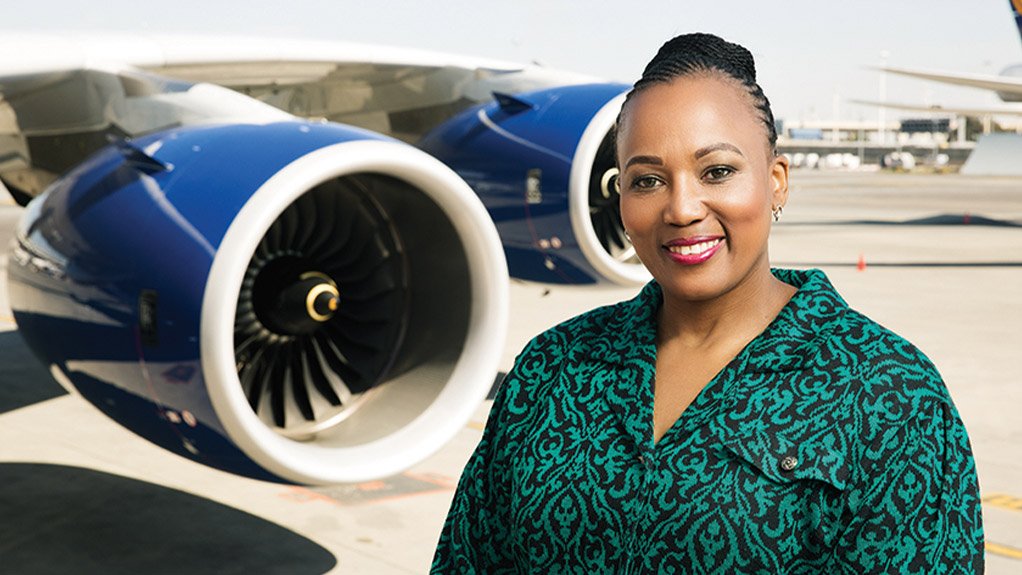 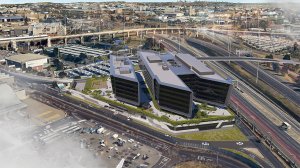 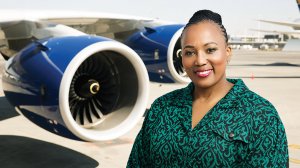 Airports Company South Africa (ACSA) on Tuesday announced the first phase of its Western Precinct development at the OR Tambo International Airport, east of Johannesburg, would start this month and would be complete by the end of 2020.

The Western Precinct’s Phase 1 construction should see 1 100 people employed on site and at project peak.

The Western Precinct development will consist of a total seven phases.

OR Tambo GM Bongiwe Pityi-Vokwana said as the busiest airport in Africa and the international gateway to South Africa, it was imperative that OR Tambo remained an international landmark with world-class infrastructure and a large variety of services for all users and markets.

“The Western Precinct development forms part of a strategy to expand our offering and to drive new sources of growth for the entire region.”

The development would also improve the connectivity from the Gautrain station and to existing hotels and facilities through a pedestrian bridge to the international terminals building.

Pityi-Vokwana added that, in addition to the Western Precinct development, OR Tambo’s long-term Infrastructure Master Plan would cater for midfield cargo and midfield passenger terminals, each requiring several billion rands in further investment.

“These developments will accommodate growing passenger demand and expand the midfield cargo facilities at the airport to accommodate up to two-million tons of air cargo annually.”

The Western Precinct construction, and other developments such as terminal building upgrades and expansion of midfield cargo facilities at the airport in due course, should see 38 000 jobs supported over the next few years.

The members of the Western Precinct 62%-black-owned consortium are HERI Propco, as the developer, MMQSMace Consultancy, and Tiber Construction, as the building contractor.