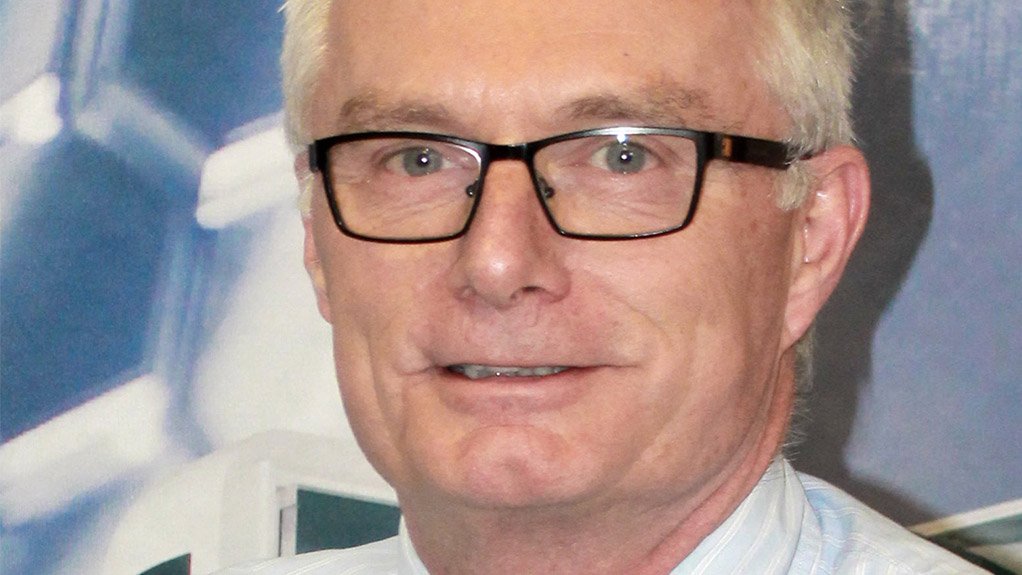 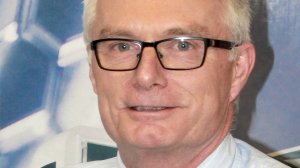 He believes that this can be attributed to fewer large projects in the pipeline, in addition to the recent devaluation of the rand.

Nevertheless, Neth notes that the industry has seen an “ever-increasing demand for locally produced goods being exported to foreign markets”.

He adds that the car manufacturers and automotive component suppliers, in particular, have been able to increase local production and are planning further expansions in the coming years. “This should be an encouraging sign for the whole manufacturing industry,” he maintains.

Neth adds that, while the manufacturing sector still struggles to source skilled labour, a number of organisations and colleges have made significant strides in ensuring proper training of young artisans who will enter the industry in the near future. “The efforts being made by the Western Cape Tooling Initiative, the Toolmaking Association of South Africa, the Northlink College, the University of Johannesburg’s Resolution Circle, the National Tooling Initiative Programme, Tshwane Tooling Centre of Excellence, and the Walter Sisulu University, as well as companies offering training facilities to young people, should be highly commended,” he says.

Neth adds that the demand for reduced component costs require the most modern of machine tools to be implemented, further noting that these tools should, ideally, be manufactured by skilled labour who ensure that the equipment supplied is being operated and maintained by skilled staff and in accordance with the highest standards.

He believes that recent installations in the automotive sector have proven that the machine tools industry has the personnel and the means to operate at a level equal to that of international facilities.

It is up to the South African government, with its large railway contracts and other planned investments, to ensure that the South African manufacturing industry, which is capable of producing and delivering world-class products, is being used to its full potential,” says Neth.

He affirms that this would improve large-scale employment throughout the industry and provide relief to an industry currently struggling for work.

“South Africa can attract the interest of international organisations, as demonstrated by two engineering forums, which were recently held in Cape Town,” says Neth.

The International Special Tooling & Machining Association’s conference, held last year, and the International Academy for Production Engineering’s general assembly, which took place this year from August 23 to 29, were both “hugely successful” and “an encouragement for [the] industry”, he says.

Neth notes that MTMA members will continue to support the local industry with information on the latest technologies to make the industry competitive, and that it will continue to encourage organisations that develop young artisans.