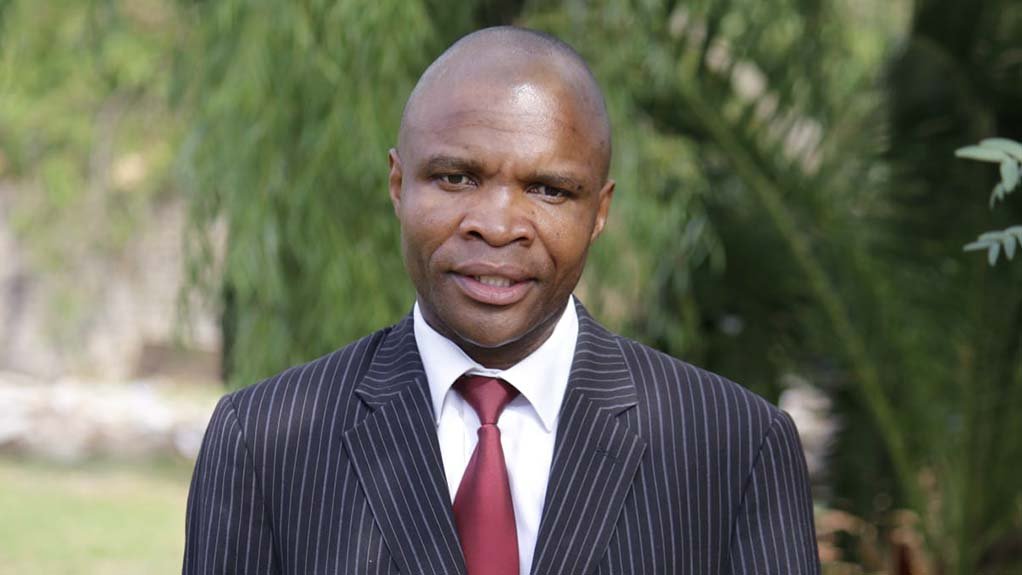 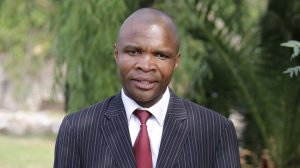 In this opinion article, Bongani Mankewu explores the factors that could improve District Development Model outcomes.

Policy is a product of science and politics. This structural definition borrows from the fundamental work of Francis Bacon (1974) and appreciates that while the utilization of science will be undermined by politics, a policy ought to regardless be driven mainly by science. Consequently, for the District Development Model (DDM) to be significant, it should fundamentally be driven by science.

The evolution of municipality development financing customarily needs to comprise three stages – planned economy, reform and pilot, and preferred ideological market economy, each with a different emphasis on financial sources.

To bridge the gap between finance and municipality infrastructure needs through DDM, the policy directive must emphasize developing an apt market economy - introducing more parties to finance municipality development.

According to Cooperative Governance and Traditional Affairs (Cogta) “The DDM embodies an approach by which the three spheres of government and state entities work in unison with other development partners in an impact-oriented way and where there are higher performance and accountability for coherent service delivery and development”.

The refined roles of governments and market players must mould the evolution of local government development finance. The Quo Vadis of this evolution can be paved through aligned Fiscal Decentralization and Municipality Bonds.

Cogta further explains “Under the District Development Model all three spheres of government coordinate and integrate development plans and budgets and mobilize the capacity and resources of government and civil society, including business, labor, and community, in pursuit of inclusive growth and job creation”.

If the DDM is driven by science, local governments must change their role from command to guidance, and hence the market must grow increasingly important. Local government development finance must be characterised as a combination of a government guided and market-driven operation.

However, in South Africa, most municipalities had recently incorporated poorly served townships within their borders, and this led to a decline of private bank lending to municipalities following the end of apartheid in 1994.

Municipal bonds are a more stable source of finance suitable for investments in local government infrastructure that are long-lived. Such bonds can also catalyze reform in municipal financial management systems.

South Africa explicitly and constitutionally enshrines the right of municipalities to borrow, through the Municipal Finance Management Act (MFMA). The MFMA, implemented in 2004, ensures that borrowed capital is used only for infrastructure investments, as long-term debt, can only be raised to finance capital expenditures and not to fund current expenses.

Through this enactment, municipalities became free to pursue transactions in the capital markets, with the appreciation that "neither the central nor a provincial government" would “guarantee the debt of a municipality or municipal entity”, except in certain clearly defined circumstances.

The Policy Framework for Municipal Borrowing and Financial Emergencies highlighted municipal bond issuance as a necessary component to finance infrastructure development in South Africa. Consequently, these instruments are mostly issued in the local currency and thus have the potential advantage to raise finance without exposure to volatile international capital and currency movements.

Therefore, municipalities possess the legal authority to impose taxes, but the tax base is so weak, and the dependency on national sphere subsidies is so ingrained that no attempt is made to exercise that authority.

The contention set forward by the new local government philosophy of local government reform is that municipalities must be able to generate more revenue through municipal share ownership schemes in which the municipality purchase shares in the local businesses within its jurisdiction (Gumede et al., 2019).

Technical and managerial capacity is critical, resulting in inadequate tax revenues, weak budgeting, accounting, credit control, and financial reporting systems that have lowered the credibility of municipalities among investors.

Municipal bonds, appropriate fiscal approach harnessed with the suggested New Local Government philosophy can be instrumental for the success of the DDM to attain the managerial capacity required for both funding and financing of the local economy.

Bongani Mankewu is an Aasociate of the Infrastructure Development & Engagement Unit at Nelson Mandela University.