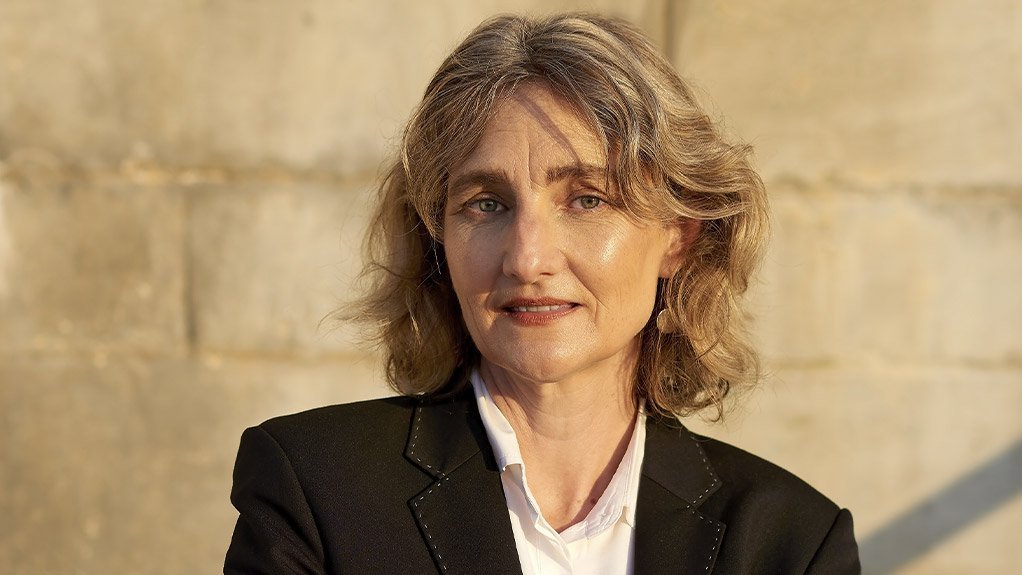 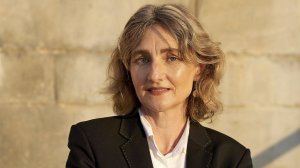 In this opinion piece, small business owner Katharine McKenzie, writes about the role transport will play in reviving the South African economy in months to come.

As we wake up to a country in lockdown, the rules are still being written and the full impact of the coronavirus for South Africa is yet ahead. Making sense of our new circumstances and adapting to the fast-changing new reality is overwhelming. At the same time it requires exceptional leadership from all sectors of society.

The transport sector is one that I depend upon, think about and work with. Transport is a derived demand – it is required in order to make other things happen. Now it is required to support South Africa’s response to a pandemic. To get health workers to hospitals, to get workers in the food industry to factories and back and to get public servants to their posts and home again.

When this is over, which may be quite far in the future, public transport will have a key role to play in reviving an economy on its knees. The role that transport must play now has been set out in government’s ‘lockdown’ regulations and in statements by the Minister of Transport.

The rail system has been closed, leaving unanswered questions about how the Passenger Rail Agency of South Africa (Prasa) intends to secure its vulnerable rolling stock and rail reserve in this period. With the entity already under administration this shutdown delivers another blow to this transport mode that in cities like Cape Town is the backbone of public transport. Hopefully Prasa and other rail operators will be using the time of the lockdown to secure their assets and to develop a plan to operate in the face of Covid-19, while also tackling the governance challenges they face. Rail is faster and more efficient than other transport modes – characteristics that are desirable in a crisis situation as well as normal times.

Bus services, which receive a subsidy from national government, are expected to operate services from 05:00 to 09:00 and 16:00 and 20:00. With a third of the world in lockdown new transport practices for coronavirus operations are emerging. Using weekend or Sunday timetables for buses and trains removes the difficulty of developing new timetables, which can be technically difficult to develop and will likely be the response of this sector now.

The minibus-taxi industry has also been asked to play a key role in getting those people who perform essential services, and who don’t have the luxury of their own cars, to and from work.

The lockdown regulations published by government this week call for buses and taxis to operate at 50% of their licensed capacity in order to accommodate the need for physical distancing on vehicles. This aims to allow passengers to sit or stand at least one or two metres away from one another as advised by health experts. The implications for minibus taxis are not entirely clear.

For transport operators the reduction in passenger numbers messes with the business model as the fixed cost of running a bus, train or taxi remains the same, but takings at the fare box will be cut in half.

It remains to be seen how the minibus-taxi industry, which receives no subsidy for its services, will respond to this. The current model depends on the driver (who is not the same as the vehicle owner) to sweat the busy transport peaks as much as possible to make their daily target of fares – which is for the owner. Additional takings are for the pocket of the driver. It is well known that this model has an upside for passengers who receive a flexible service that allows for embarking and disembarking at will. But has other less positive consequences. It can incentivise speeding and risky driver behaviour as well as maxing the number of bums on seats to increase fare revenue.

The rapid spread of this highly contagious coronavirus calls for new practices in public transport, most of which will have an impact on fare takings. Minibus taxis don’t receive a subsidy from government, despite the key role they play in the economy, transporting an estimated 65% of public transport commuters in Gauteng for instance.

Government is asking this industry to play a major role in tackling the coronavirus crisis, but how will it support the industry to safeguard its drivers, keep its vehicles contagion-free and develop new business models that work for owners and drivers? The agility of this industry, which grew in response to the apartheid state’s disdain of the needs of black commuters, is once again required to provide services in challenging circumstances.