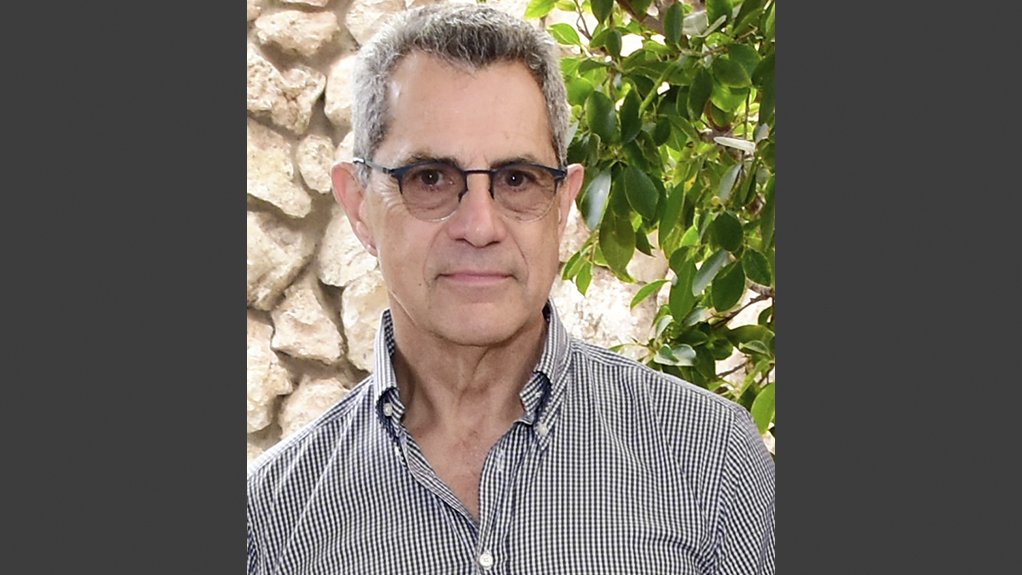 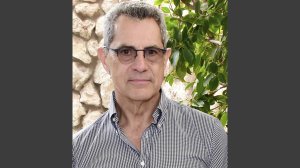 In this opinion article, Duferco MD Ludovico Sanges argues that the Steel Master Plan is a good start, but that certain key issues still need to be addressed if the embattled downstream steel industry is to be revived.

The Steel Industry Master Plan was signed on June 11, 2021, with the laudable aim of revitalising the country’s ailing downstream steel industry which turns “raw” steel into products. The concept of a master plan has considerable merit, especially when it comes to saving a critical strategic industry, but important issues need to be resolved in order to make it a success.

Duferco, which I lead and which represents a substantial R4.7-billion investment in the local industry by its international parent and the Industrial Development Corporation (IDC), is ready and willing to play its role in refining the plan.

Key issues that must be resolved include localisation, import duties and export-driven growth.

On localisation, the Steel Industry Master Plan rightly emphasises the local industry as a key driver of job creation and of strengthening the country’s ability to reindustrialise and compete globally. But the definition of localisation is unclear and, on the face of it, might mean that only product that is manufactured, cast and poured in South Africa would qualify as local. This would be detrimental to the success of the plan because it would exclude a company like Duferco, which currently has to rely on imported raw material in the form of hot rolled coil (HRC) which it then beneficiates. Duferco is forced to import the HRC because ArcelorMittal South Africa (AMSA) is the only local supplier, and Duferco has been unable to come to an amicable agreement with AMSA. which remains an unreliable supplier beset by delays and supply problems which AMSA’s customers continuously experience.

We would strongly argue that the extensive beneficiation of the imported HRC we undertake should be more than enough to qualify as localisation.

Here’s an example of the kind of multiplier benefit a competitive downstream steel market could have on the overall economy. Recently, thanks to the technical skills we were able to access from our international parent company, Duferco was able to produce automotive-graded material for sale to both the local and international markets. The local automotive industry is another strategic investment for the country and providing it with another source of basic material would strengthen it enormously ­– automotive manufacturers have suffered from material shortages recently, and another supplier would reduce the risk inherent in a single supplier. Duferco is already listed as an approved supplier for two of the major original equipment manufacturers active in the South African automotive market.

If we are serious about revitalising the local steel industry, we need to find a way to reopen the Saldanha Steel facility as quickly as possible. The original thinking – to create a steel hub in an area that desperately needed jobs – remains as valid as ever, and to mothball the country’s most modern steel plant is counterproductive; it is difficult to believe that the huge investment, approved by IDC and the then Iscor, was so wrong that only 20 years after start-up the new owner was obliged to shut it down. Duferco was created and sited close to Saldanha Steel to create a local ecosystem and represents an enormous investment by our overseas parent and the IDC - an investment that should be protected. Duferco continues to invest in its plant with R116-million recently spent on a number of projects. Our continuing investment in people also continues, and to date 124 people have benefitted from our operator training and artisans programme, as well our bursary programme for tertiary education. Thirty-four of them have been offered permanent positions in our own facility.

In summary, our key recommendation is that import duties on HRC that will be beneficiated here for the local market, to ensure a more stable, competitive domestic market, should be scrapped and a way to reopen Saldanha Steel should be found as a matter of urgency.

Another important pillar of the Steel Master Plan is the creation of a strong export market for South African steel products, with a focus on African markets. On the face of it, this is a good idea because the local market is rather small – expanding it will potentially set in motion a virtuous cycle as local producers are able to ramp up production and gain economies of scale. But again, this plan is set up to fail because of the reliance of South African downstream steel manufacturers on expensive AMSA steel. Of course, the companies we would be competing with for the African markets would be unhampered by the tariff protection afforded to AMSA, and could source their steel from wherever made best commercial sense; our downstream industry needs the same flexibility to be a credible competitor in African markets. We need international export growth and should be protecting the few current true South African international players.

According to the Department of Trade, Industry and Competition, the downstream steel industry employs around 200 000 workers, and its biggest customers (the mining, construction and automotive sectors) contribute R600-billion to South Africa’s GDP (about 15%) and employ 8-million workers. With the right regulatory frameworks in place, it could employ more, and also provide the stimulus for the economic growth that is clearly our only chance for salvation. For growth, companies like Duferco need less regulation to remain a valuable domestic player.

Putting in place a master plan to rescue the industry is a step in the right direction, but it needs some refining to ensure it really does work. Duferco is ready and willing to do its part but on condition that it is able to procure raw material at competitive price from the international market.