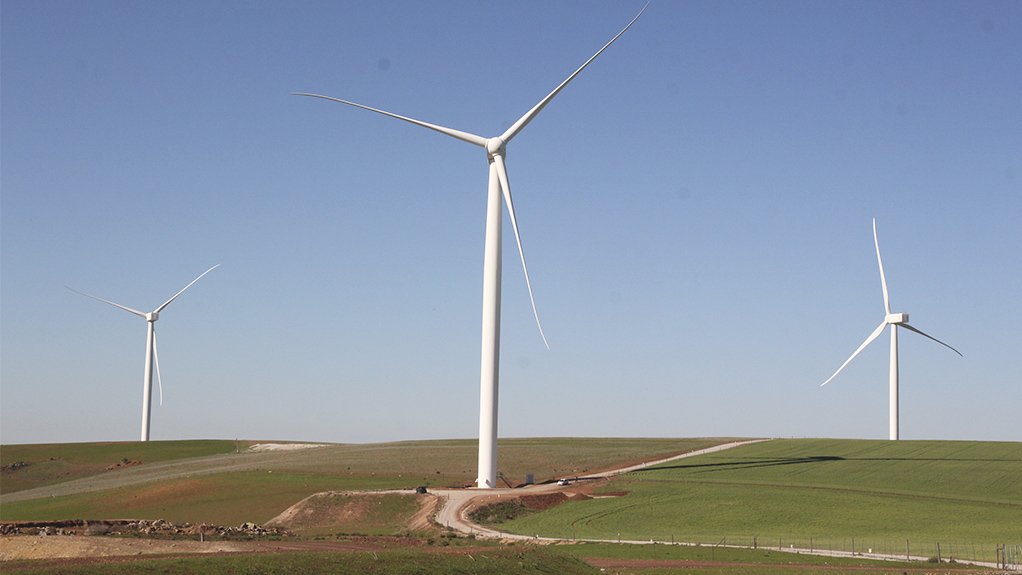 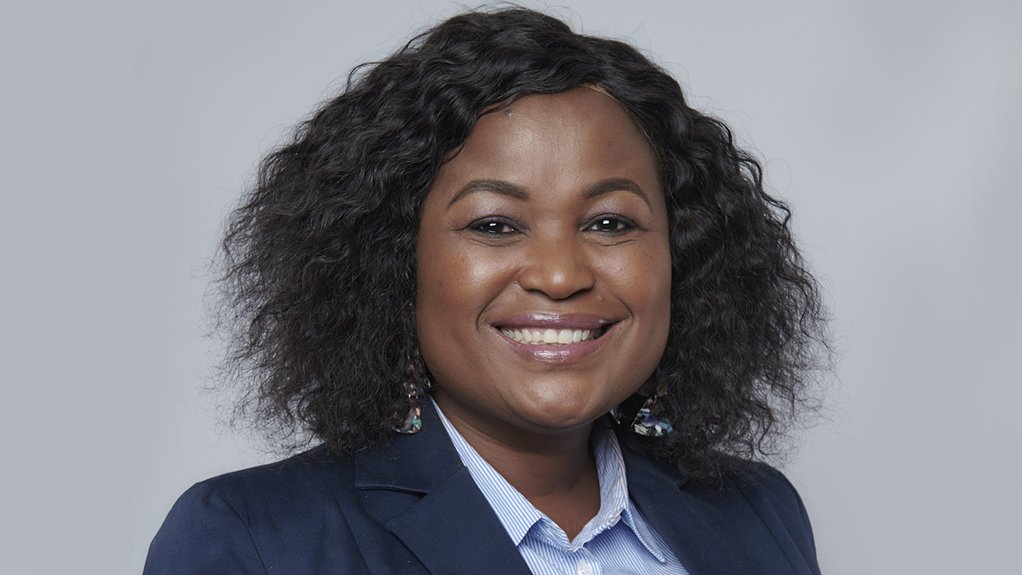 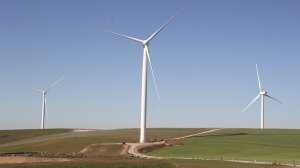 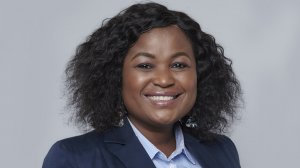 Following the release of the Global Wind Energy Council’s 'Global Wind Report 2021', the buzz in the sector is around reaching net zero carbon economies. This is not surprising as the council’s annual flagship dossier sets the tone in preparation for the 2021 United Nations Framework Convention on Climate Change's twenty-sixth Conference of Parties, also known as COP26, and highlights wind power’s role on the road to a net zero carbon economy by 2050.

Closer to home, in 2020, the South African government approved the Low Emission Development Strategy, which commits to ultimately moving towards a goal of net zero carbon emissions by 2050, which will require various interventions to reduce greenhouse-gas (GHG) emissions. President Cyril Ramaphosa reaffirmed this commitment in his recent State of the Nation Address (SoNA), stating that Eskom, which is the country’s largest GHG emitter, has committed, in principle, to net zero emissions by 2050 and to increase its renewables capacity.

Further, the Presidential Coordinating Commission on Climate Change met for the first time, last month, to work on a plan for a just transition to a low-carbon economy and climate resilient society, as stated by Ramaphosa in his February SoNA.

The energy sector contributes close to 80% towards the country’s total GHG emissions, of which 50% are from electricity generation and liquid fuel production alone. There is ongoing action to reduce energy sector GHG emissions, with investments in renewable energy, energy efficiency and public transport (IRP 2019).

Wind energy is given the opportunity to play a leading role and it is widely agreed that the country, as well as its economy and workforce, will benefit from a net zero future. This is easy to understand, considering that the installed capacity of 3.3 GW of wind power has reduced carbon dioxide (CO2) emissions by 28.8-million tonnes to date.

It is no surprise then that the increase in renewable energy capacity has been prioritised in the country’s key planning documents, starting with the National Development Plan, which commits to the procurement of 30 GW of renewable energy by 2030, supported by the Integrated Resource Plan 2019 (IRP 2019), which commits to the procurement of 14.4 GW of wind by 2030. This commitment is further supported by the Economic Reconstruction and Recovery Plan, which outlines a plan to accelerate the implementation of the IIRP 2019 to provide a substantial increase in the contribution of renewable energy sources, battery storage and gas technologies. This economic recovery plan will ensure that South Africa rapidly achieves decarbonisation of its power system over the next decade and beyond.

The key consideration for achieving net-zero emissions by 2050 is that this massive transition of the electricity sector will reduce the country’s demand for coal resources. The need to shift from carbon intensive power systems to sustainable power generation coincides well with the end of life of the ageing coal power fleet, rendering this transition process a natural and gradual one. In the long term, decommissioning of coal plants will increase gradually as they reach their end of life. The IRP 2019 stipulates a plan to decommission 11 000 MW of coal by 2030, with a further 24 100 MW of coal power to be decommissioned between 2030 and 2050. This capacity will be replaced by a combination of wind, solar photovoltaic, battery storage and gas.

Although the published IRP 2019 goes up to 2030, it is assumed that wind power will constitute an even bigger share of new generation capacity beyond 2030, as the first wind farms will commence decommissioning from 2034 onward, creating a capacity gap that will be closed by building more wind power capacity. This transition project should result in a total emission reduction budget for the entire electricity sector up to 2050 of 5 470-million tonnes of CO2 cumulatively, according to the IRP 2019.

For the period between 2022 and 2024, wind energy is expected to contribute 4.8 GW to the new generation capacity. Additionally, Mineral Resources and Energy Minister Gwede Mantashe has announced the opening of Bid Window 5 of the Renewable Energy Independent Power Producer Procurement Programme (REIPPPP), to procure 1.6 GW of wind energy, in line with the gazetted IRP 2019.

South Africa has become a great case study for large-scale deployment of renewable energy and wind power in particular, on the African continent. It demonstrates that, with the right combination of policy instruments, a country can successfully develop energy infrastructure and drive economic growth that includes domestic and foreign investment, socioeconomic development and job creation, all while driving down the price of electricity and reducing GHG emissions.

However, to meet the net zero target by 2050, the energy planning policy will need to be implemented consistently. This will require action from both private and public sectors to be successfully realised. The actions from government will include easing of the regulatory environment, implementation of approved policies and creating a conducive environment for private sector investment.