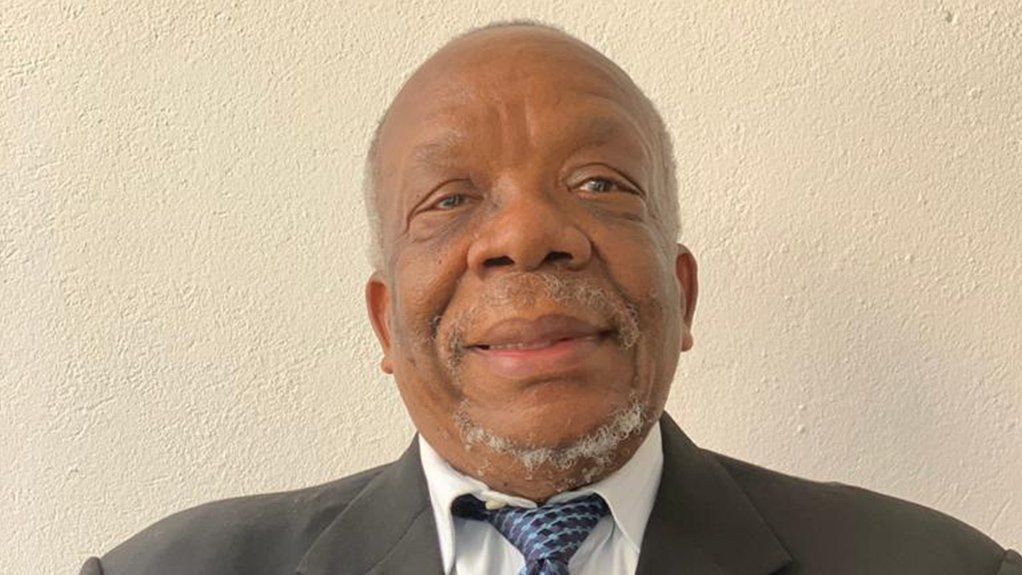 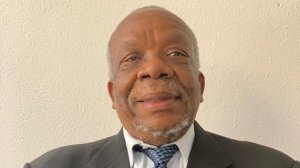 Small businesses, the backbone of the South African economy, need a miracle if they are to survive and keep hundreds of thousands of people in employment. Hammered by coronavirus lockdowns and economic recession, these businesses are struggling to keep going and some have already closed.

Disaster is not inevitable, provided government and the private sector combine to rescue small businesses, sustain them and enable them to resume operations as the economy recovers.

Some 80 years ago, Allied forces in France faced almost certain disaster early in World War II. The Nazi blitzkrieg had trapped them at Dunkirk, and they were going to be bombed into surrender.

The world knows what happened – the Allied navies and a flotilla of small privately owned boats pulled some 388 000 British and French troops off the beaches. The “miracle of Dunkirk” was an outcome neither side had expected.

This near-mythical escape from seemingly inevitable disaster holds lessons for us as we face the Covid-19 crisis. We need to rescue our small businesses, their workers and the families and communities who depend on that income.

It’s going to take the “spirit of Dunkirk” to rescue them. The starting point must be government, which has launched a number of economic initiatives, including a R200-billion loan guarantee scheme aimed at providing businesses with bank funding. That has had limited success because of restrictions imposed by banks concerned about potential liability. Those concerns need to be addressed and the funding taps opened.

All levels of government can help by paying their bills on time. One of the biggest problems for small businesses is cash flow, and when government departments as well as the private sector delay payment, businesses suffer.

In addition, government and the private sector need to focus on buying local to support South African businesses and South African jobs. In his emergency budget in April 2020, Finance Minister Tito Mboweni described the battle to rescue the economy from Covid-19 as a “war” and said, “everyone needs to go to the front to deal with this”.

He also urged local support for local businesses, saying we should “set up manufacturing to make what we need and stop relying on imports from China”. His call to buy local has been supported by Trade and Industry Minister Ebrahim Patel and by Brand SA.

The private sector has donated large sums to fund support schemes for small businesses. Companies and individuals have supported local enterprises, down to neighbourhood-level initiatives to back local shops and restaurants and donated to crowd-funding campaigns to get our “soldiers” off the beaches. These are our “little ships” and are the hundreds of small boats that made the Dunkirk rescue a success.

It is a vital mission. Even before the virus struck, the National Development Plan 2030 had put small business at the forefront of the national agenda. It planned that, by 2030, 90% of the 11-million jobs created in the South African economy should be created by the small enterprise sector, a driver of development and economic growth.

While there are varying estimates of the size of the sector, it is clear that SMEs are a critical part of the economy, that they have been impacted severely by the coronavirus pandemic and that it is imperative that they survive and grow again as the economy recovers.

The depth of small business suffering and the urgent need for emergency funding was shown by the flood of more than 30 000 applications to the Sukuma Relief Fund in early April 2020. These applications came in three days when the fund opened, and further applications have been stopped while the initial ones are processed.

This tells us that many more thousands of small businesses are in trouble and may die. It emphasises the need for our own Dunkirk-type rescue mission to save businesses and jobs.

Sukuma is part of this rescue mission and was launched within days of the first lockdown.  The women and men of the small enterprises that Sukuma is reaching out to help are the infantry of our economy and they are stranded on the beaches of the pandemic.

Sukuma is funded by the R1-billion donated by the Rupert Family and Remgro Limited. It is administered free of charge by Business Partners, which has decades of experience in the small business sector.

Sukuma provides non-refundable grants of R25 000 to sole proprietor businesses; as well as grants and soft loans of up to R1-million to larger SMEs. These low-interest loans are repayable over five years, with no capital or interest payments in the first year. These Sukuma lifelines keeping small businesses afloat and have saved thousands of jobs.

To date, Sukuma has provided R42.3-million to 1 692 sole proprietor businesses and committed R622-million in soft loans to 1 158 SMEs. We estimate that, with an average of 18 jobs saved per SME rescued, Sukuma funding has so far saved 28 000 jobs.

President Cyril Ramaphosa has said he has to preserve and stimulate the economy while at the same time protecting lives and livelihoods. It is an almost impossible task to do both, and he deserves appreciation for the balance of scientific caution and economic stimulus he has overseen.

However, the coronavirus pandemic and the resultant economic depression will be with us for a long time. Thousands more small businesses are going to be stranded, and many thousands of jobs will be at risk.

That is why Sukuma suggests a more permanent rescue mission to help small businesses in crisis. Increasing demands on both government and the private sector will require us all to work together because the country’s flotilla of rescue ships is going to be kept busy.

Former President Nelson Mandela, who led us from our darkest days into the light of democracy, said: “I learned that courage was not the absence of fear, but the triumph over it. The brave man is not who does not feel afraid, but he who conquers that fear”.

Now is the time for our triumph over fear.

*Dr Thami Mazwai is with the National Planning Commission and is part of the Panel of Advisors to the Sukuma Relief Fund which was established to support small businesses as result of the Covid-19 pandemic.