Opinion: Is nuclear part of the answer to sub-Saharan Africa’s electricity shortage?

Opinion: Is nuclear part of the answer to sub-Saharan Africa’s electricity shortage? 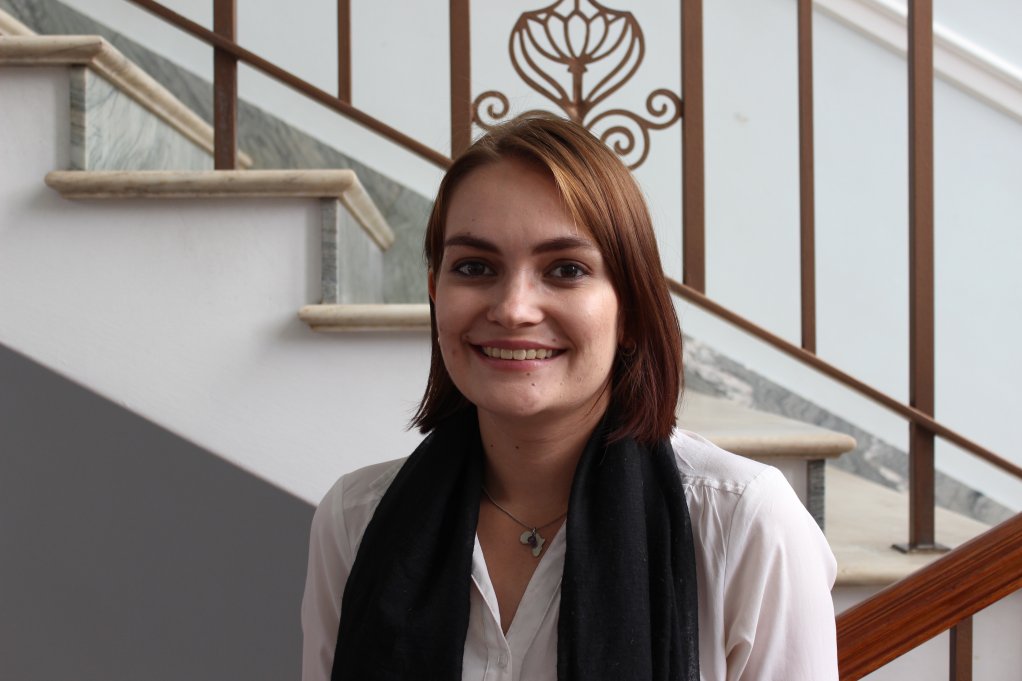 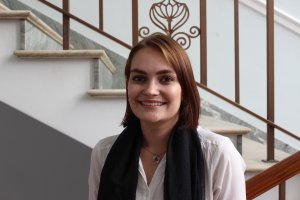 In this opinion article, South African Institute of International Affairs’ Isabel Bosman argues that, despite its pitfalls, nuclear is still an avenue worth exploring to address sub-Saharan Africa’s electricity supply deficit

Globally, electricity supply is vital. Without it modern social, economic, and human development is impossible. What has become clear in recent decades, however, is that electricity sources cannot remain the same while economies are continuously expanding and populations are growing. The ongoing pollution and long-term damage from burning fossil fuels is unsustainable, while renewables are limited in the global energy sector. A drastic shift in the way electricity is generated is therefore not only necessary, but long overdue. In the African context, nuclear power provides a viable option especially in sub-Saharan Africa. This is because nuclear energy is customisable and can be adapted to the specific requirements and existing power infrastructure of individual countries, it complements renewable energy sources, and it is a cleaner option than fossil fuels.

Although the continent is home to vast reserves of fossil fuels (specifically coal and oil) and ample supply sources for hydroelectricity, the energy sector in sub-Saharan Africa remains one of the most under-developed in the world. It is estimated that only 47.9% of the region’s population had access to electricity in 2019, compared with the global average of 90%. This electricity shortfall is a primary motivation for sub-Saharan African countries to add new sources of electricity, like nuclear energy, into the mix. African states are also working to achieve the UN Sustainable Development Goals, which include access to sustainable and reliable energy.

Existing power sources are failing communities across sub-Saharan Africa, as those who do have access to electricity have to deal with regular power outages. This can have devastating implications for the economy. On average, power outages contribute to losses in income of up to 6% in the case of formal businesses, and 16% for informal businesses in sub-Saharan Africa. Ghana, a country which has battled with power supply since the 1980s, recorded one of its worst GDP losses in 2014 - $680 million – due to recurring power outages.

Ghana largely relies on hydropower but has suffered a series of droughts that put severe strain on its power sector. This situation will undoubtedly worsen as climate change becomes more severe. The country has set its sights on nuclear energy and is on track to achieving its goal of operating a nuclear power plant by 2030. Presently, South Africa is the only country operating a nuclear power plant on the continent, while Egypt is in the process of building one. Other African countries, including Algeria, Kenya, Morocco, Niger, Nigeria, Sudan, Tunisia, Uganda, and Zambia, have also approached the International Atomic Energy Agency for assistance in establishing nuclear power programmes.

The population of sub-Saharan Africa is predicted to increase substantially in the coming decades to more than two-billion people by 2060. It is therefore imperative that these states look to alternative sources of energy to provide for the needs of its expanding populations and to ensure that their economies do not get left behind. Nuclear science and technology is already contributing significantly to human development in Africa through its uses in healthcare, agriculture and research. Since Africa is already familiar with its peaceful uses, nuclear energy is the logical next step for the continent.

But nuclear energy is not a perfect solution. States considering it must also recognise its pitfalls. The construction of a nuclear power plant is expensive, and many African countries would have to enter into loan agreements that could take decades to repay. It is for this reason that South Africa scrapped its plans for a new nuclear build programme in 2017. Although operating a nuclear power plant is more environmentally friendly than using coal, nuclear waste can be harmful to all life for thousands of years if not treated and stored appropriately. Nuclear disasters like Chernobyl and Fukushima Daiichi are powerful reminders of some of the biggest dangers attached to operating nuclear power plants. It is for this reason that nuclear safety and security should be prioritised and should form part of a country’s nuclear power programme from its inception. Furthermore, there is also a possibility that the fuel for nuclear power plants, most commonly uranium or plutonium, could be enriched beyond the levels preferred for electricity generation in order to create nuclear weapons.

African countries do take the threat of nuclear weapons seriously, as demonstrated by the continent being the world’s largest nuclear-weapons-free-zone. This commitment is affirmed through the Pelindaba Treaty, which celebrates the 25th anniversary of its opening for signature this year. Many African states have also committed to international nuclear non-proliferation instruments by becoming party to the landmark Treaty on the Non-Proliferation of Nuclear Weapons  as well as the Treaty on the Prohibition of Nuclear Weapons which recently entered into force. It is a powerful statement at a time of alarming spending rates on these arms by the world’s nuclear weapons states.

To enhance economic growth and the lives of its people, it is important that countries in sub-Saharan Africa actively work to improve electricity access. Considering the existing energy shortage in the region and the problems experienced with current electricity sources, nuclear energy is an avenue worth exploring. But states need to be fully aware of the dangers and associated risks which come with nuclear builds.

Bosman is a researcher in SAIIA's African Governance and Diplomacy programme – isabel.bosman@wits.ac.za