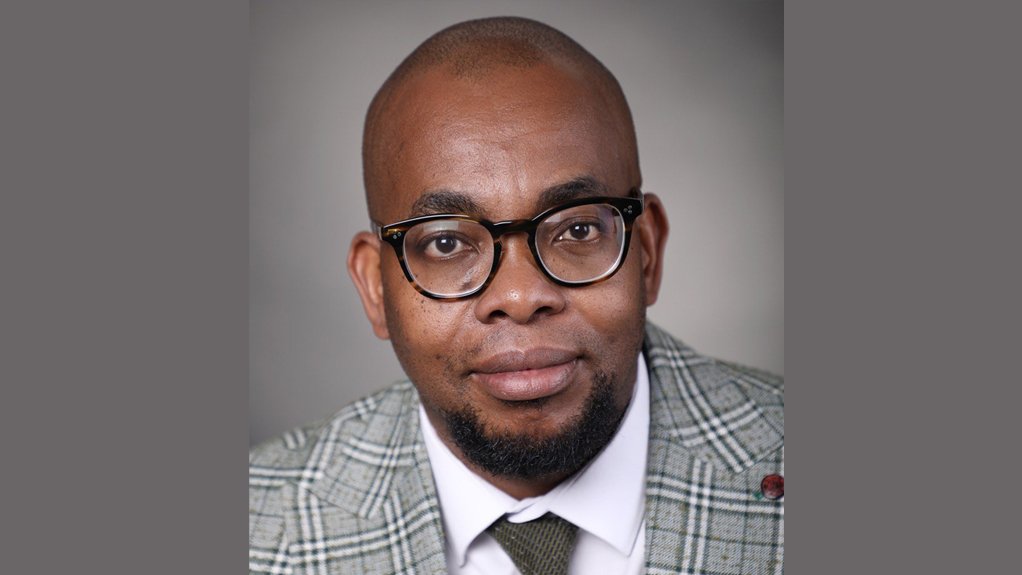 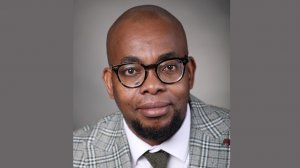 In this opinion article, Dr Mthobisi Zondi argues that the South African government cannot implement critical science, technology and innovation (STI) policy while excluding the defence industry, which he describes as a capable sector with immense potential.

The importance of science, technology and innovation (STI) in economic development is a matter that has been reiterated in policy documents and directives from the national executive at the highest level of government. Business equally regards STI as an important driver of economic development and ultimately poverty alleviation in the country. It is therefore concerning that one sector, which could arguably have the highest concentration of STI capabilities per capita, namely the defence industry sector, does not seem to appear anywhere in STI policies.

The policy framework for STI is developed at two main government institutions, namely the Presidency and the Department of Science and Innovation (DSI). The presidency is the custodian of the National Development Plan (NDP). The 2014 administration adopted a position that the NDP was to be the basis of all implementation programs across all spheres of government. This meant that every government agency, at all levels, had to ensure that their performance plans are based on the NDP. The NDP emphasises the importance of STI in the quest to climb the economic growth curve and lift communities out of poverty. Hence the NDP calls for alignment of STI efforts with sectors that are targeted for economic growth. It is however concerning that, while the NDP discusses a number of key sectors that will contribute to economic growth through STI, it says nothing about the defence industry sector.

The NDP states that in the first phase of implementation (i.e. 2012 – 2017), the focus should be on intensifying research and development spending, emphasising opportunities linked to existing industries. Within the same period, the Department of Defence spent an average of R850 million per annum, which equates to approximately R4.25 billion in five years. Approximately 27% of this was spent on electronic R&D programmes, 20% on aeronautical systems research, 16% on landwards capability research, 13% on maritime research, and 5% on post-graduate science, technology & engineering studies. Apart from strictly military technology development activities such as platform protection, terminal effects, and electronic warfare, this money has also been used to develop technology blocks that can be used in a number of non-military industry sectors. These include such technologies as mobility modelling, surveillance radars, electro-optics, gas turbine engine research, ergonomics or anthropometry, and under-water environmental characterisation. This is a substantial amount of money that Government spent on STI, and should be able to track, measure and monitor the returns of this investment.

If government were to harness the gains of this investment, then the contribution of the sector towards phases 2 (2018 – 2023) and 3 (2024 – 2030) of the NDP - which seek to make innovation across state, society and industry more pervasive, and to pursue the an integrated knowledge economy, respectively – would be quite significant. If given a chance, the defence sector could surprise government on the role it could play to solve prevailing socio-economic problems in today’s South African society. The sector is for instance used to developing mission-centric technology solutions that have to be applied to solve emerging operational challenges in deployed areas. The same way that improvised explosive devises (IEDs) evolve on a daily basis, militaries need to up the ante on developing solutions to counter such efforts from insurgents. This experience can be used to develop technology solutions that can be applied to solve socio-economic challenges within short development cycles.

The Department of Science and Innovation (DSI), formerly known as Department of Science and Technology (DST), is responsible for STI policy nationally. There are three main policy texts for STI, namely White Paper on STI 2019, National Research and Development Strategy (2002), and 10-year innovation plan (2008 – 2018). The National Research and Development Strategy was published or promulgated in 2002. It identified ICT, biotechnology, and advanced manufacturing as focus technology areas for South Africa at the dawn of the 21st century. Given the emerging technologies, the impact of Covid19 pandemic on technology and innovation and the 4IR drive in the country, this strategy has to be reviewed. The DSI has put together a multi-disciplinary team to draft the new STI strategy and action plan for South Africa beyond 2020.

The White Paper on STI 2019 is the new policy that was approved by Cabinet in 2019, and it replaced the White Paper of 1996. One of the reasons behind the development of new STI policy as captured in the STI White Paper 2019 is “South Africa has not yet fully benefited from the potential of STI to advance the objectives of the National Development Plan (NDP)”. The vision of the white paper is to promote a more inclusive and sustainable economy through STI. It is to use STI to make the economy more competitive. It is to harness global developments such as rapid technological advancement to benefit RSA, whilst concurrently devising ways to respond to associated threats. Some of the main constraints to performance of the National System of Innovation (NSI) are identified as “inadequate and non-collaborative mean of STI agenda setting for the country, insufficient policy coherence and coordination and weak partnerships amongst NSI actors”. The envisaged benefits of STI lie in increasing existing firms’ competitiveness, forming new technology-based firms, and modernising existing industries e.g. agriculture and mining.

The vision and objectives of the White Paper are therefore aligned with the NDP, and make sense in terms of leveraging STI for economic growth, socio-economic development and poverty alleviation. It is therefore a lost opportunity that the defence sector is not mentioned even once in the White Paper.

In as far as spending in STI, South Africa’s gross expenditure on research and development (GERD) amounted to R38.725 billion (approximately 0,83 percent of GDP) in 2017/18 according to the National Research and Experimental Development Survey conducted by Department of Science and Innovation. Government contributed R16.428 billion; 56% is for higher education sector and 2.5% for business sector. The rest is for science councils. It follows therefore that apart from Departments of Higher Education and Science and Innovation, the third largest contributor of R&D spending within Government is the Department of Defence with approximately R850 million per annum as was mentioned above. Why is it then that defence does not feature anywhere in the GERD sector spending?

The RSA STI Indicators report of 2019 laments the losses in export of technology products. It states that there has been a multi-year declining trend of local technology exports which is rather concerning; especially when compared to other middle-income countries. This is clearly an indication that the focus on STI spending is not aligned to export demand and sector export potential. Historically, the defence sector contributed immensely to technology exports, at some point generating more than 50% of its total revenues from exports. This however changed as government spending on R&D decreased and export markets became more competitive. The technology base of the industry is still relatively strong, and hence there is still significant potential should government change its stance and consider the sector more favourably.

WHAT NOW?
Ideally policy should enable R&D spending. This means that pre-drafting research should identify target sectors based on criteria that include sector performance, sector cross-cutting impact, sector spending on R&D, etc. These should be used as inputs into policy development. In other words, empirical evidence on R&D performance should drive STI policy development. Science should influence policy, not the other way around.

In their research paper titled: “Patterns of Investing into Business R&D in South Africa”, published in the Foresight and STI Governance Journal, Neo Molotja and co-authors observe that business sector R&D spending has been decreasing as a percentage of gross domestic expenditure on R&D since 2010. The reasons attached to this decline is the impact of policy decisions during this period. The authors argue that: “Understanding R&D persistence and volatility allows researchers and policy makers to devise instruments that will support various actors in any R&D system that will move one toward adopting strategies that advance a strategic advantage that propel knowledge generation, and ensure adequate knowledge transfer and human capital development”. A paraphrased version of such assertion would be R&D performance should drive both policy focus and resource allocation in government-led STI efforts. That is both logical and sensible.

I note that all three authors worked for the Human Sciences Research Council (HSRC) at the time of publication. This council falls under DSI, who is the custodian of the STI Policy. I wonder how this Policy could blatantly ignore their findings when it was developed.

CONCLUSION
The experience in developing mission-centric technology solutions put the defence industry in an ideal position to come up with technology-driven solutions to socio-economic challenges in short turnaround cycles. The stereotyped approach of categorising industry sectors into stand-alone silos is unfortunate. When it comes to technology development, there will always be overlap, interrelation, and even inter-dependency in different industry sectors. The uptake of technology building blocks on new or existing products is driven by technology readiness levels. The quicker industry gets the technologies ready, the quicker they can be applied to solve socio-economic challenges through solutions. The converging technologies platform that DSI addresses through the STI White Paper can be used for centralised coordination. Defence should be an integral part of this centralised coordination. Government should first assess industry capabilities in STI and then decide how it invests, and through who, in order to shorten development cycles.

Government cannot implement critical STI policy and exclude a capable sector with immense potential like defence industry. As a start, the official responsible for Defence Technology Development at DOD/Armscor should have been member of the National Advisory Council on Innovation (NACI) which advises the Ministerial STI structure.