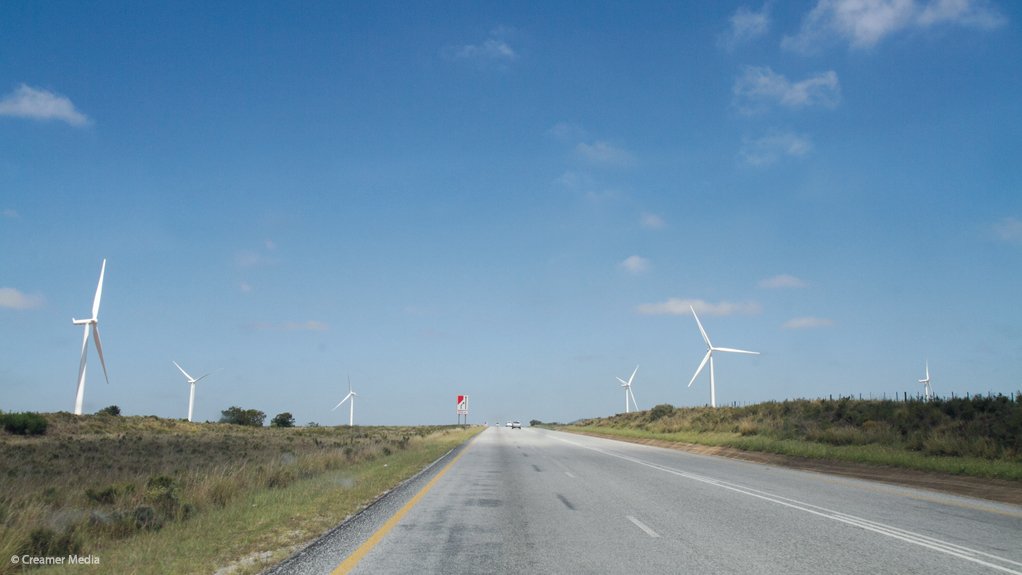 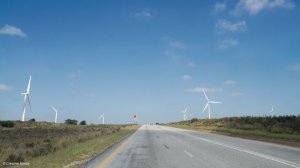 To more fully appreciate the risks and opportunities of the transition that South Africa’s electricity sector is currently undergoing it is useful to highlight certain pertinent stylised facts.

This has been highly contested policy area, for example, technology choices which should have technically favoured a mix of least-cost, carbon-reducing technologies have continued to be roiled by cross winds involving political economy factors, vested interests, forces of State capture and corruption, as well as geo-political factors arguing variously in favour of nuclear, coal, gas, or renewable technologies.

To be effective the IRP needs to be a technical planning instrument – with any policy deviations from least-cost technologies to be strictly limited and to be made explicit with due reasons provided. Furthermore, the IRP should be regularly re-calibrated and updated as relative technology costs change and as supply and demand trends and assumptions require adjustment.  For example, one of the reasons that IRP 2019 needs to be updated is due to the fact that it assumes that Eskom plant will have an energy availability factor (EAF) rising from around 67% in 2019 to 75.5% by 2030, but Eskom’s aging fleet continues to perform below this expected EAF, resulting in an ongoing electricity supply gap. A recalibrated IRP would allow government to plan to accelerate the procurement of increased electricity capacity, as well as taking into account relevant reforms such as reducing red-tape for non-utility-scale embedded, also known as distributed, electricity investments by private entities.  The consequence of allowing a supply gap to continue is ongoing load-shedding and lost investment, jobs and growth potential due to the shortage of electricity.

Another reason that the IRP should be regularly reviewed and recalibrated is so that delays and adjustments to lead times in bringing on stream new capacity can be factored into planning processes. Otherwise delays will be hard-baked into the planning process, again extending the period of the electricity supply gap and imposing significant costs on the wider economy.

Based on the IRP’s plans for electricity capacity investments, bid windows are opened inviting entities to bid for the right to build the required capacity. South Africa’s Independent Power Producers Office (IPP Office) then selects the most competitive bids to build the required technology. Even during the darkest days of State capture the IPP Office operated relatively independently and avoided corrupt practices.

It would be fatal to the process if corruption were to be allowed to take root in the electricity procurement process. This is why recent allegations, by a losing bidder, of corruption and political interference in the IPP Office’s selection of powerships as part of government’s emergency Risk-Mitigation Independent Power Producer Procurement Programme (RMIPPPP) are most disturbing and need to be fully investigated. The independence and good governance of the IPP Office needs to be urgently reaffirmed if the IRP procurement processes that are currently underway are not to be fatally undermined at tremendous cost to South Africa.

Allowing for larger embedded, or distributed, power investments by firms

The IRP 2019 allows for significant investment in distributed electricity technologies, typically where mines, farms, factories and commercial operations, themselves, invest in electricity generation capacity with the objective of securing reliable electricity supply, often at lower cost. Changes currently underway to promote such investment – by removing time-consuming licensing requirements for embedded projects of less than 50 MW in size from the current 1 MW exemption - have many advantages.

Currently, government is committed to amending Schedule 2 of the Electricity Regulation Act of 2006 although there is some dispute as to whether the licensing exemption should be for projects under 10 MW, or for projects under 50 MW.  Lifting the licensing exemption to 50 MW, rather than 10 MW, will have a much larger impact in terms of the quantum of likely investment in generation capacity and in terms of the wider economic impact.

Eskom’s current debt level of R400-billion is unsustainable, in that, ongoing high interest payment obligations undermine the liquidity and financial viability of the entity.  As part of the wider planned restructuring of Eskom, the potential exists for Eskom and South Africa’s national government, working in close coordination, to gain access to concessional global Green Finance and make use of such concessional finance to effectively reduce Eskom’s borrowing costs.

Using such concessional arrangements, certain Eskom-related refinancing could be undertaken which will allow for future lower, concessional interest payments on condition that a carbon reduction roadmap, including the closure or repurposing of old coal power stations, is achieved by Eskom and, relatedly, by South Africa more broadly.  A window of opportunity exists for the accessing for such concessional Green Finance at a global level as part of preparations for the COP26 taking place in November 2021.

It is likely that the accessing of such concessional Green Finance, as part of a strategy for the South African sovereign to refinance Eskom debt, could contribute to the reduction of future Eskom-linked borrowing costs for South Africa.

A detailed strategy would need to be developed in this regard, including various government departments, as well as Eskom and other social partners, inter alia, to consider:

There is significant potential to mobilise wide support for plans to better manage and reduce Eskom’s debt.  Government, business, labour and community representatives, via a Nedlac process, agreed to the following, as outlined in their Framework Agreement for a Social Compact on Supporting Eskom for Inclusive Growth (released in December 2020): “[2.8.2] There is a need for a strategy to reduce Eskom’s debt level… [2.8.3] social partners are committed jointly to mobilising adequate financial resources for Eskom. The precise financing mechanisms will be evaluated taking into account all options available.”

Linking the energy transition to industrialisation and employment objectives

The restoration of electricity security in South Africa together with the ongoing energy transition is going to result in large-scale investment in the country’s electricity generation, transmission and distribution infrastructure and this investment will continue for many years to come.

This means that there are significant new upstream and downstream industrialisation opportunities for South Africa. Upstream opportunities would include the need for investment in the manufacture of solar panels, wind towers and turbines, flexible gas plants, transmission infrastructure and other components. Once South Africa has invested in a significant renewable energy base, downstream opportunities would include a wide range of new activities such as those linked to the world’s mobility transition, such as electric vehicles, green hydrogen and green jet fuel.

On the other hand, if decarbonisation of South Africa’s electricity base does not happen at an acceptable pace and scale, the risks to investment and trade are significant.  For example, Amazon recently invested in South Africa strictly on condition that all of its electricity requirements must be served by renewable energy sources.

Supportive and well-designed industrial policy will help to maximise localisation, employment and racial transformation objectives.  Sequencing and realistic design are very important so as not to undermine this vision.  The recent debacle whereby the RMIPPPP’s local content requirements for solar panels had to be subsequently removed due to the absence of local supply capacity serves to undermine this localisation vision. Furthermore, such mismanagement is likely to result in a legal challenge by those companies which decided not to bid due to the local content criteria (as those criteria were withdrawn after bids had been submitted, to the unfair advantage of those companies that succeeded in their bids).

Tragically, a number of local wind tower plants and solar panel manufacturing facilities have been shut down in South African in recent years due to delays and stops and starts in independent renewables procurement. To succeed in maximising industrial policy and employment benefits, the State should commit to a sustained pipeline of renewable energy investments over a period of years.

The following interventions should be undertaken with regard to South Africa’s electricity policy over the next few months in order to improve energy security, reduce the costly resort to load-shedding, stabilise and restructure Eskom and secure longer run employment, industrialisation and decarbonisation objectives:

Creamer is CEO of Creamer Media and is an economics lecturer at Wits University.