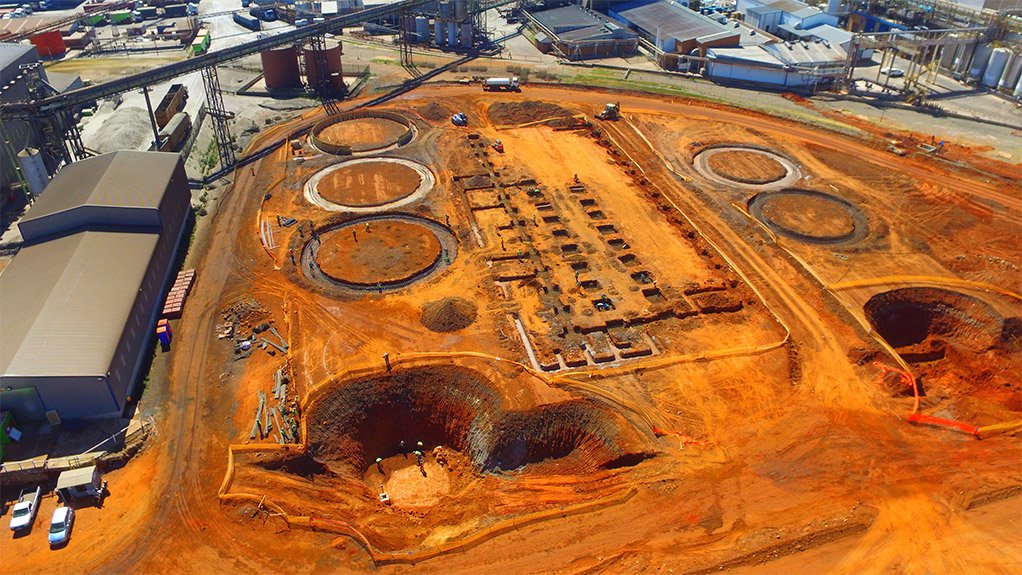 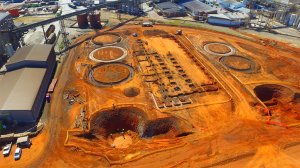 Civil and structural engineering firm ADA Consulting is set to complete the upgrade of edible-oil supplier CEOCO’s Boksburg plant, in Gauteng, by September.

ADA Consulting MD Paul Maitre tells Engineering News that the project, although well on its way to completion, needs “an extra boost just to get it over the finish line”.

“Each part of the development has been a milestone for us as a relatively new company among larger civil engineering and consulting firms,” says Maitre.

ADA Consulting was contracted at the inception of the project in September 2017 to do the civil works. Valued at R120-million, the civil works included roads, concrete work, civils services, structural steelwork and warehouses, connectivity to the local grid, buildings and construction of the silos for storage of raw materials, as well as the end-products. A total of 31 silos and tanks have been procured for the project, and will be used to store the raw ingredients, as well as end- and by-products on site.

“Construction started in May last year and the civil side of the upgrade started in August,” he says.

Eventually, the company became involved in all aspects of the upgrade, which included designing the conveyor gantries servicing the storage silos used for soya beans and sunflower seeds storage.

Maitre points out that the company will also be involved in the installation of the plant and boiler next month.

The plant, which is wholly owned by CEOCO, hopes to be 100% self-reliant on completion of the upgrade. The plant will be one of the first in the area to run its own boilers using the by-products or husks from the sunflower seeds.

The boilers, which are used to provide steam for the processing plant as needed, should also boast a surplus of steam, which could be sold to the neighbouring plant that has an older, multi-fuel boiler system.

Maitre says the geology of the area has created a few challenges, and special equipment had to be brought in to do dynamic consolidation and thereby stabilise the area before construction could start.

Planning and receiving deliveries of the boilers and large silos from Malaysia and Turkey respectively were also challenging in terms of coordinating them smoothly into the project schedule.

Maitre adds that the main contractor has also managed to adhere to agreements made with local communities, a prerequisite of which was to employ adequately skilled people from the local workforce.

“ADA is focused on not only deadlines but also improving the community,” he concludes.