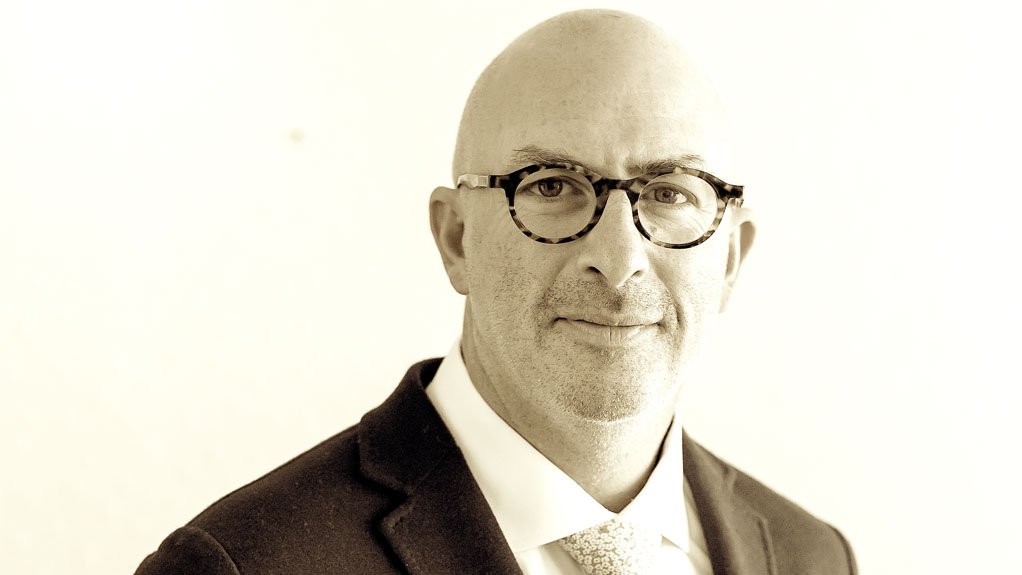 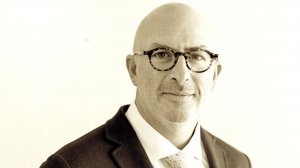 He notes that this has implications across all sectors, including the engineering and construction sector, where the Italian community has long played an invaluable role in facilitating the development of South Africa’s infrastructure.

Eisenberg highlights that Italian companies and individuals have historically been integral to the design and construction of South Africa’s roads, bridges and buildings, providing professional expertise and industry advancement through the importation of Italian machinery and equipment. Italian immigrants have also made vast contributions to auto repair and maintenance, the textile and clothing industry, as well as the winemaking and agriculture industries.

“South Africa’s foreign policy should never lose sight of the historical benefits that have streamed into South Africa from Italy, not only in terms of capital but also human resources.”

However, Eisenberg highlights that South Africa’s current immigration system is digressing in this regard, slowing down the volume of in-migration to the country following the 2010 FIFA Soccer World Cup, when governmental rhetoric created the illusion that South Africa was under threat from an onslaught of human trafficking.

“This was used as a basis to close South Africa’s borders and infuse the bureaucratic mindset with an unhealthy suspicion of foreigners and their objectives in South Africa. A fundamental xenophobia began manifesting in the narrowing of rules and . . . increasing restrictiveness in issuing visas and permits.”

In trying to protect local employment opportunities for South African citizens, South Africa’s adoption of “closed” immigration policies has been undertaken without a clear understanding of the impact that such rules will have on the economy in the long term, with labour market productivity, wage rates, employment deficits, economic growth and human resource development all jeopardised, Eisenberg explains.

This is, moreover, particularly problematic in a rapidly globalised business environment, where an inefficient foreign policy will have significant implications for the country’s economic growth potential.

“South Africa has adopted an immigration policy that values border security over economic growth, and the absence of medium- to long-term planning strategies in this sphere will prove deleterious in the long term, as they impact on economic trends and international competitiveness by limiting the country’s ability to attract trade opportunities, foreign direct investment and skilled foreigners. This lack of a robust foreign policy is reflective of a short-sighted inward-looking view of interchange with the rest of the world.”

Eisenberg notes that in New York City, for example, small supermarkets run by immigrants from countries such as Italy, Korea and Vietnam have contributed immeasurably to the quality of life of city dwellers, adding that their contribution to the economy has been recognised and accommodated by US immigration law for the past century. In South Africa, however, he points out that street vendors from other African countries are often treated with intolerance, and their contribution to the local economy remains unacknowledged.

A closed immigration policy has implications for the formal sector as well, restricting the in-flow of skilled individuals who could stimulate activity in critical industries such as engineering. Eisenberg notes that while South Africa has recognised the importance of the sector in its list of 169 critical skills and made an official provision for engineering positions to be filled through in-migration, if necessary, the bureaucratic process that each critical-skills applicant is subjected to limits the accessibility of these job opportunities to foreigners.

“The bureaucratic challenges outweigh the national interest in closing those deficits,” he comments.

All hope is not lost, however, as Eisenberg stresses that the possible adoption of a White Paper on international migration in South Africa in the near future would address the weaknesses of the current regime and bring clarity and predictability to the immigration system.