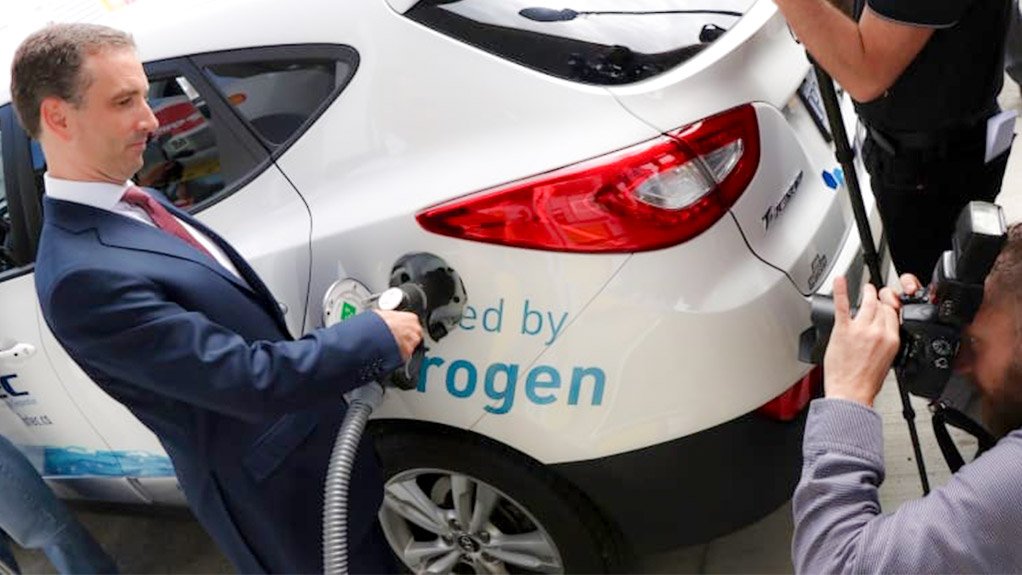 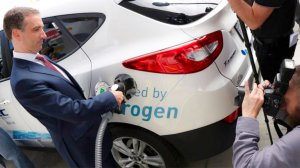 This month alone, Hyundai Auto Canada took part in the official opening of Canada's first retail hydrogen fuelling station operated by Shell and Hydrogen Technology & Energy Corporation, France announced that it was targeting 100 hydrogen fuel cell stations, a Toyota Mirai fuel cell vehicle refuelled at the new hydrogen station in Iceland, Bulgaria's Ministry of Transport announced plans for ten hydrogen fuelling stations to be installed in the country by 2025, Connecticut Governor Dannel Malloy announced the selection of four projects to install 52 MW of fuel cell power in the state, doubling Connecticut’s installed capacity to 100 MW, FuelCell Energy will install a 14.8 MW fuel cell system in the city of Derby, and a 7.4 MW system in the state capital of Hartford, and Bloom Energy will install a 10 MW system in the town of Colchester.

Doosan Fuel Cell America will install a 19.98 MW grid-connected system to power the planned Energy and Innovation Park in the city of New Britain to showcase the use of combined heat and power for heating and cooling the surrounding businesses in addition to the park, Hyundai announced a multi-year patent cross-licensing agreement with German automaker Audi and in China, photographs of what was a grass field six months ago now show 400 fuel cell trucks ready for delivery.

The Fuel Cell & Hydrogen Energy Association of America reports that a wide-range of high-level, prominent Members of Congress as well as representatives from the White House, the US departments of energy and transportation, state legislators and agency representatives, fuel cell and hydrogen industry executives, and leaders from nongovernmental organisations attended its forum.

Anglo American Platinum CEO Chris Griffith has told BizNews that bigger vehicles are those more likely to be electrified by fuel cells, for which there is a higher use of platinum than in autocatalytic converters that clean vehicle exhaust emissions.

While the world was taking a much faster approach to the adoption of fuel cells, Griffith said the real game changer has been China, in the last year.

“We all know, when big things happen they happen quickly, and they happen at scale in China, and already we’ve started seeing cities become focused on fuel cells, and really, their focus at the moment, is on heavy duty fuel cell vehicles and it’s starting to take off rapidly in China,” he told the publication.

Hydrogen is described as being a very clean fuel. When mixed with air in a fuel cell, it forms H2O –  water – and produces electricity with the help of platinum, which acts as a catalyst.