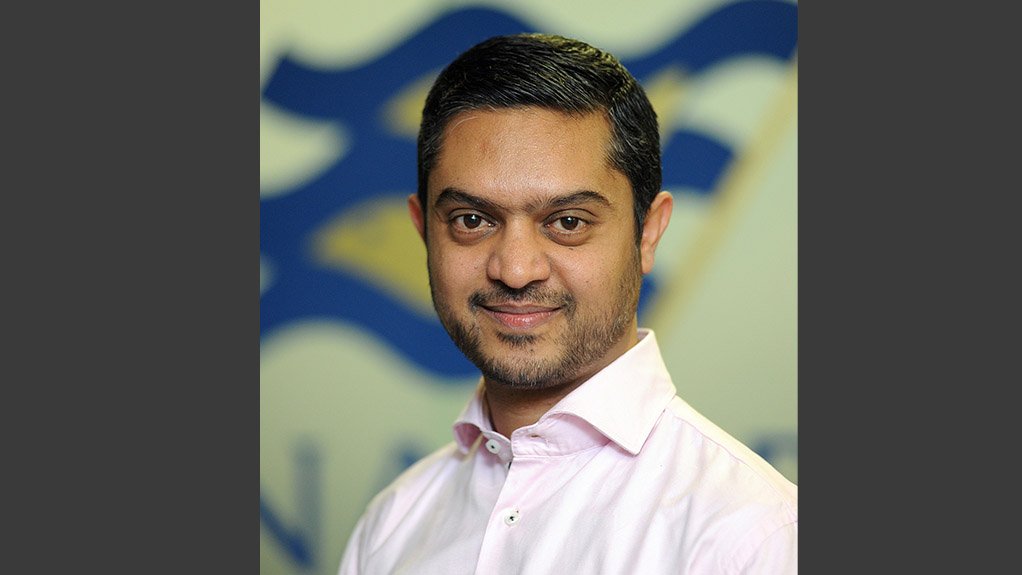 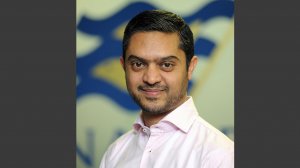 Group revenue was up 2% to R3.63-billion, primarily owing to a 3% increase in revenue by its African operations, an increase in cold storage occupancy levels and the favourable impact of the weaker rand on export revenues.

The performance of the African operations was strong, driven by sustained demand for canned fish, horse mackerel and hake, and supported by firm pricing across all sectors.

Operational efficiencies and a solid performance from the cold storage segment following optimisation of capacity has bolstered results.

As it expected, the performance of the fishmeal and fish oil segment in the US was curtailed on the back of the lower prior season catch.

Group headline earnings a share were in line with the prior year, with higher taxation expenses and minority earnings, owing to improved financial performance in subsidiaries with minority interests, offsetting the increased profit before tax.

The company says it has taken the prudent decision to preserve cash and defer its interim dividend, in light of the uncertainty posed by Covid-19 and its effect on macroeconomic conditions. This decision will be reviewed in the coming months.

“This is an excellent result, and I’d like to pay tribute to our people at Oceana, who have really risen to the challenge. During the first days of lockdown, they responded incredibly to our call to arms and we recorded 100% attendance at work.

Our strategy of both customer and geographic diversification is paying dividends. Not only are we well positioned across geographies, but our customers are located right across the world, with fresh fish being in demand in Africa and Europe, pet food in the US, fishmeal in Europe, Africa and Asia, and canned fish in South Africa,” comments Oceana CEO Imraan Soomra.

He notes that what has been critical in the Covid-19 environment is that the group’s products are primarily consumed in-home, which has protected it from closures in the tourism and hospitality industries.

During the period, the group extracted operating efficiencies through optimisation of the South African fishmeal fleet and cold storage capacity and associate and joint venture losses reduced materially following closure of the Angolan fishmeal operations and higher volumes processed through the Namibian canning operation.

“We have made enormous progress on increasing both operational and working capital efficiency. More production is taking place in South Africa, especially with frozen fish. This has meant we have improved our man hours per carton produced. We have also renegotiated dollar pricing for fish from abroad, and we have held to procurement best practices.

"We have significantly improved performance in our cold storage operation, particularly in our inland stores in Gauteng. We’re becoming more discerning about which customers we accept for these facilities. However, our focus is now on the longer term, given the capacity we have at our disposal, and this is receiving our attention.”

Group operating profit increased by 9% to R605-million, driven by growth of 18% in its African operations but offset by a reduction in the US, where Daybrook’s operating profit reduced by 23%.

“I am delighted that our pricing, affordability and accessibility strategy for Lucky Star canned fish has paid off. We have price points that are really attractive to cash constrained consumers. Strong availability has also been critical to servicing demand, with six months of inventory available as at the half-year.”

The strong performance of the African operations, together with a lower net interest expense, resulted in group profit before tax increasing by 10% to R466-million.

Taxation increased by 26% to R153-million owing to the higher earnings contribution from the African operations which is subject to a higher tax rate than the US operations and dividends withholdings tax of R21.8-million accrued on dividends declared by foreign subsidiaries.

“The increased withholding tax was really a timing issue, with higher distributions from the US taking place in this six-month period.”

Looking forward, Soomra says the weakening rand will have a positive impact on results, given that Oceana is generally a net exporter during the second half of the financial year.

“I am delighted with our improved performance into April and May, and we’ve recorded very good demand for all of our products, in particular canned pilchards. The rand’s depreciation will put canned fish margins under pressure given the higher cost of imported fish, but we will offset this by focusing on both operational efficiencies and supply chain improvements.

Anchovy, hake and horse mackerel catch rates in South Africa have been good and there are promising signs of recovery in the local pilchard resource. In the US, landings and oil yields at the end of May are well ahead of the prior season.”

All of the group’s operations were classified as essential service providers and continued to operate during the Covid-19 lockdown.

Soomra noted that the group implemented stringent health and safety standards and protocols across all operations in February and early March prior to lockdowns.

As the infection rate in South Africa increases, he notes that operations may be interrupted to some extent, with the risk greatest in its mid-water vessel operations.

Soomra does not foresee the risk of a large-scale impact in the immediate future, citing the diverse and wide footprint of its operations, the geographic spread of its customer base, and the high levels of in-home consumption of its various products.

Soomra also commends the group’s response during the crisis, including providing financial assistance to frontline medical services, as well as vulnerable communities all over the country.

In respect of long-term fishing rights, Soomra says that, in South Africa, Cabinet had approved the extension of fishing rights to December 2021 with exemptions granted to existing rights holders to continue fishing based on current allocations; while in Namibia, fishing rights of its partners have been extended for a further seven years.

“It is worth pointing out that, given the diverse nature of the business, only 16% of Oceana’s fish supply is up for renewal in 2021.

Coming out of this Covid-19 emergency is the need for greater collaboration between government and industry. In the fishing sector, there is now a deeper understanding of each other’s challenges. This can only be positive as we outline what policy should look like going forward.”