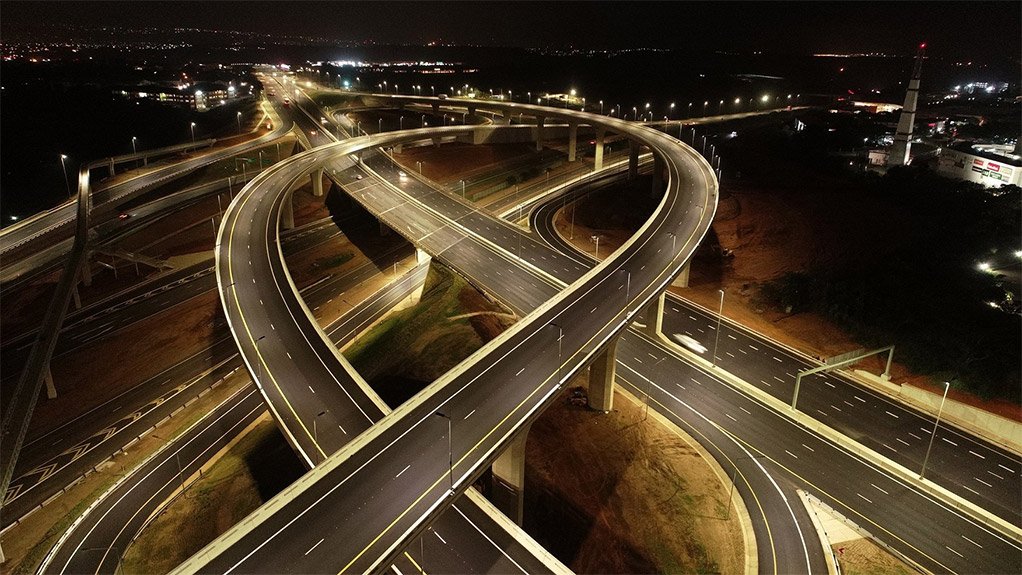 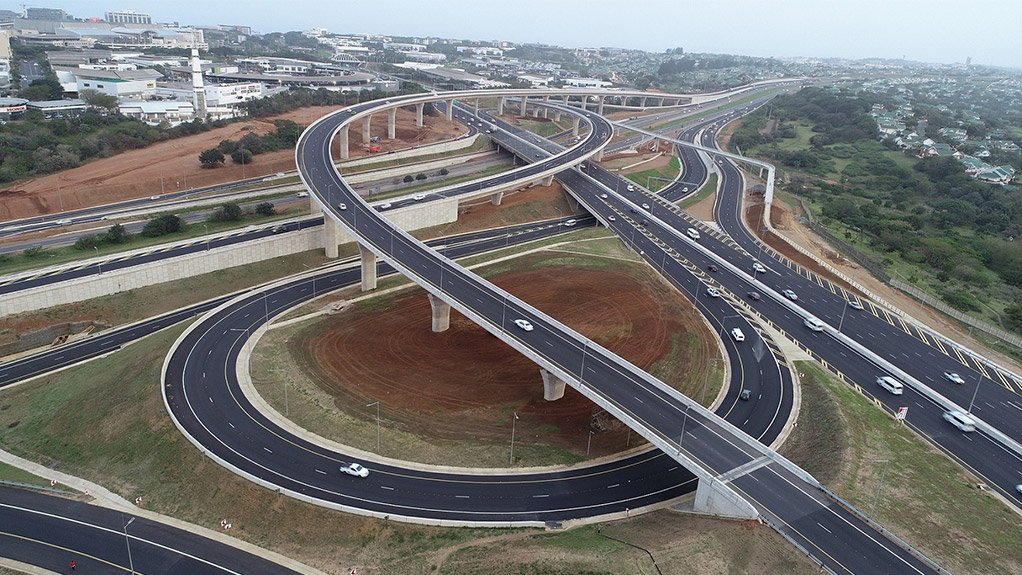 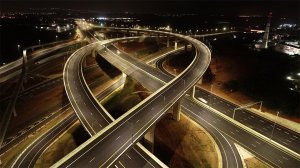 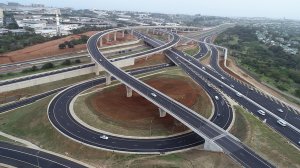 The Minister described the interchange as a veritable civil engineering work of art that contributes greatly to easing traffic congestion, while promoting road safety and enabling business.

The South African National Roads Agency Limited (Sanral) awarded the contract for upgrading the intersection of the N2 and M41 in 2013.

Sanral CEO Skhumbuzo Macozoma described the bridge as a vital artery of the greater eThekwini metropolitan highway system, adding that it has greatly contributed to small, medium-sized and microenterprise (SMME) development.

“Owing to the expansion of the uMhlanga and La Lucia Ridge areas, the existing interchange had been operating at capacity, with vehicles backing up on the M41 and onto the N2 in peak hours.

“An additional 40 000 vehicles were entering or leaving the N1 from the M41 daily. This, together with expected expansions of the Cornubia area, required the existing interchange to be upgraded to improve flow to and from the N2 and M41 to the supporting road network,” he explained.

The new four-level interchange facility provides at least two lanes on each of the major movements. The upgrade included the implementation of directional ramps, which eliminates the need for controlled signalisation, ensuring free flow of traffic in all directions.

The 948-m-long bridge has 23 piers and two abutments and was built from two ends – one portion launched on a curve and the other on a straight.

To provide for the safety of pedestrians, a pedestrian bridge has been built over the N2 and will connect to new footways.

In July, SMEC South Africa won the technical excellence category with the Mount Edgecombe Interchange upgrade project, at the South African Institute of Civil Engineering Durban Regional Awards. The project team had to overcome numerous challenges throughout the project, which is a testimony to the skills possessed within the SMEC South Africa team. SMEC undertook design and implementation on the project.