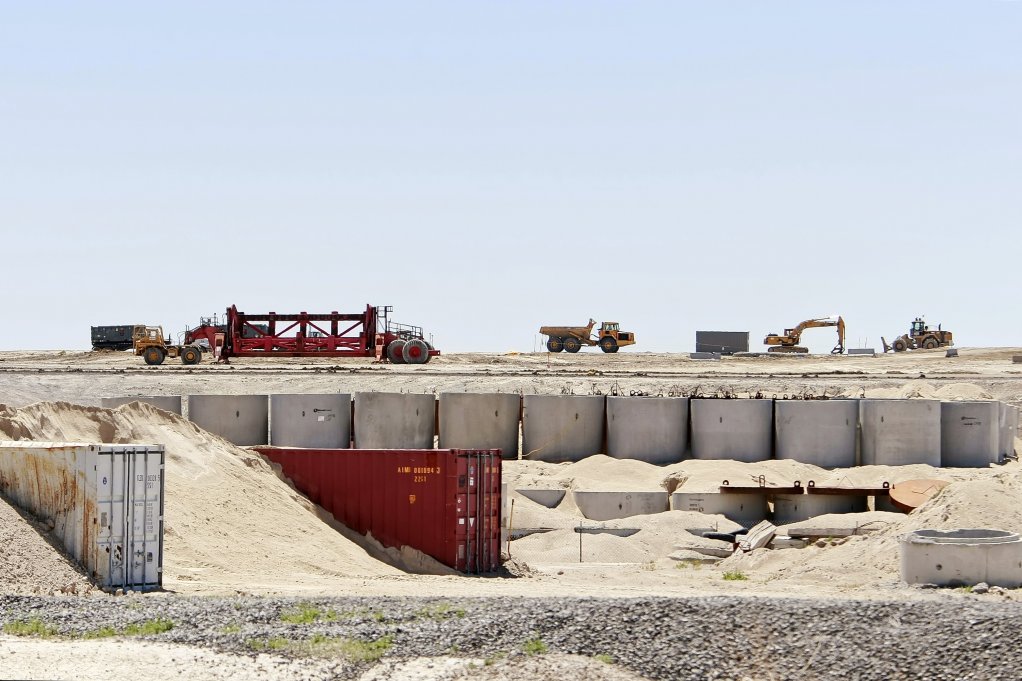 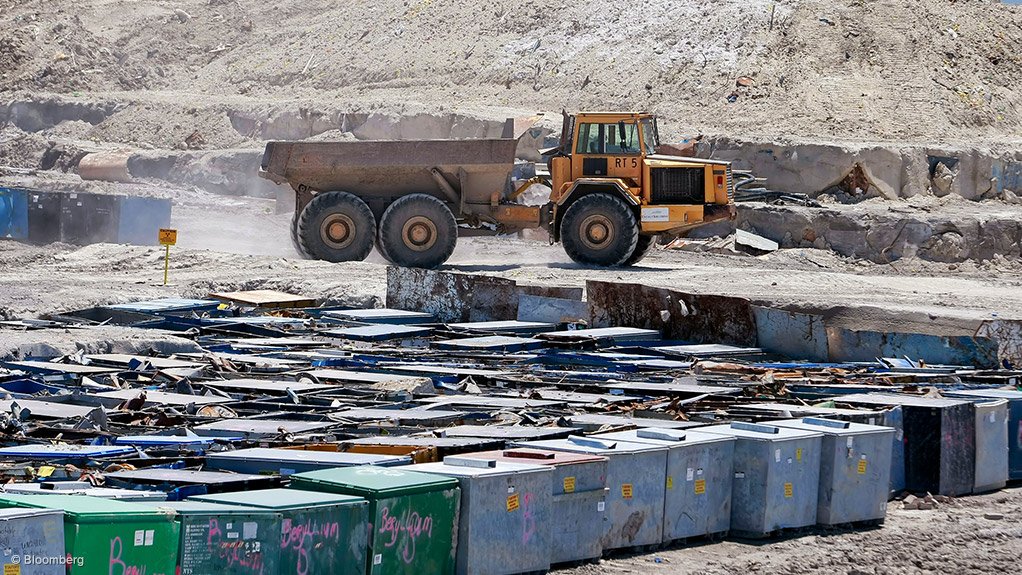 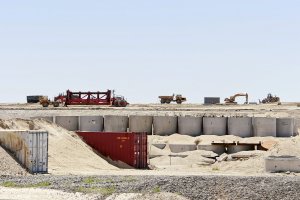 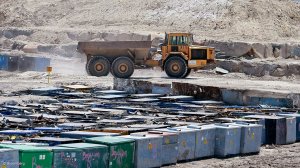 Despite attempts by nuclear power lobby- ists to assuage global concerns about nuclear waste, University of South Africa (Unisa) college of law lecturer and power plant mechanical engineer Dr Khaled Qasaymeh tells Engineering News that the issue of nuclear waste is the one problem to which the nuclear industry currently has no answers.

Radioactive waste poses health risks to people and the environment and can also be used to make an improvised nuclear bomb, he states, adding that the nuclear industry’s main approach to mitigate this risk is to implement careful nuclear waste management to ensure that it does not come into contact with people or the environment.

He cites France as an example, where stringent security measures and waste management methods are being undertaken. Although various management methods implemented in France such as the process of mixing nuclear waste with silicon to turn it into a glass or the burying of other nuclear waste in repositories 500 m underground, the French have not found a permanent solution to the waste.

Qasaymeh has his doubts about the efficacy of careful nuclear waste management, stating that it remains risky.

He explains that the only radioactive waste disposal facility in South Africa is Vaalputs, in the Northern Cape, which is operated by the South African Nuclear Energy Corporation.

At Vaalputs, radioactive waste is stored in drums made of metal and concrete, which are placed in a pit and covered with clay.

Qasaymeh criticises South Africa’s legislation, particularly the National Radioactive Waste Disposal Act and its definition of the term ‘disposal’. He believes that, with the technology currently being used to deal with radioactive waste, the term should be ‘storage’ and not ‘disposal’.

Further, as the buried waste might either have to be moved to a different location or be treated with future technologies – Vaalputs should be regarded as a management facility and not a dumping ground.

Qasaymeh adds that there has been talk to store nuclear waste under the strong stable rock in the Karoo.

Qasaymeh says other countries currently bene- fiting from nuclear power face the same issue of waste disposal and that some of their waste management facilities are inferior to Vaalputs.

He adds that South Africa’s security risks in terms of natural disasters or nuclear terrorist threats are relatively low and that third-generation nuclear technologies have advanced safety and security features, which make nuclear security risks manageable for the country.

Qasaymeh argues that the environmental risks currently facing South Africa’s nuclear energy industry are being thoroughly researched and could be addressed by future technologies. Until then, they can be managed. He, therefore, argues that nuclear energy is worth investing in, especially owing to its many significant benefits.

“Coal, which provides about 90% of South Africa’s power supply, is environmentally harmful and incompatible with sustainable development. Therefore, South Africa needs to find an alternative source of energy.”

He further explains that renewable-energy sources are unable to provide the baseload power demanded by South Africa’s industry, which is why Qasaymeh believes that, if South Africa is unable to guarantee natural gas supply from Mozambique, then nuclear energy is the best option to simultaneously achieve universal access to a stable electricity supply and to reduce emissions. Nuclear Energy and the IRP Qasaymeh points out that the revised 2013 version of government’s Integrated Resource Plan (IRP) states that the initial IRP, drafted in 2010, overestimated the amount of electricity required by 2030 and concluded that nuclear energy would not be needed.

Qasaymeh adds that the 2013 revision of the IRP still needs to be approved and that, since it was drafted, President Jacob Zuma has affirmed South Africa’s nuclear build project.

He further points out that increasing population, urbanisation and industrialisation mark a significant future increase in electricity demand. Qasaymeh adds that existing coal power stations will not be able to produce their forecast output and that there will subsequently be a need for nuclear power to replace the lost capacity of the depreciated capital. He, therefore, disagrees with the 2013 revision of the IRP,

Implementing Nuclear in South Africa Qasaymeh tells Engineering News that the development of the South African nuclear industry would bring many positive externalities, including a new knowledge base that could contribute to other industries, such as agriculture, construction and medicine.

He notes that nuclear-generated power at the Koeberg power station, in the Western Cape, which uses second-generation Areva technology, is half the price of coal-generated power. Therefore, the big cost burden lies in the original capital layout of nuclear energy.

Qasaymeh suggests that the best option to deal with the massive costs of original capital layout would be an operate, train and transfer (OTT) agreement with a nuclear contractor, like Areva, Kepco, Rosatom or Westinghouse.