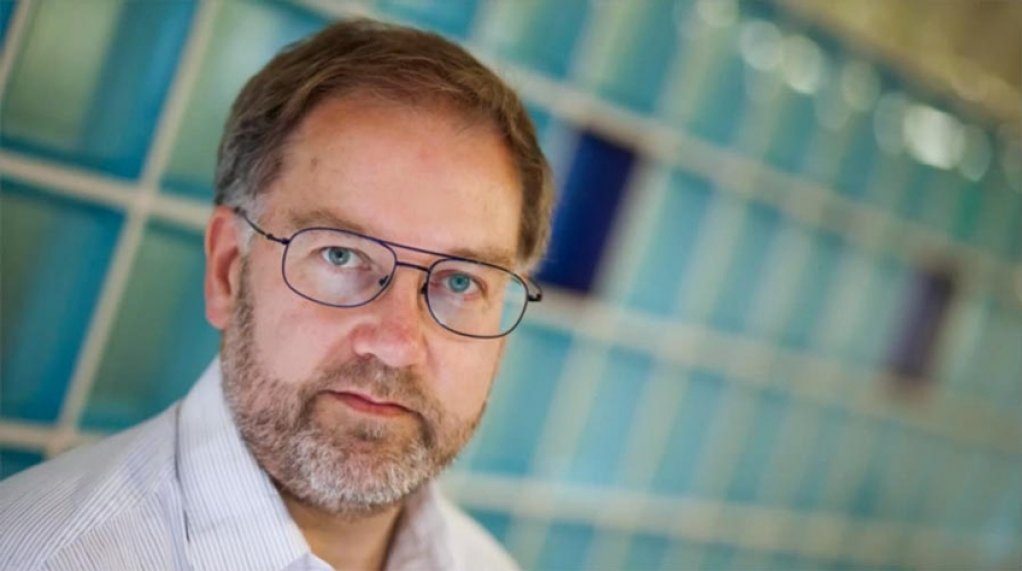 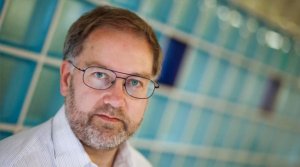 Britain is undergoing a ‘nuclear renaissance’ and there was a new dynamism in the country’s nuclear industry, said British governmental foreign organisation the UK Foreign and Commonwealth Office chief scientific adviser Professor Robin Grimes during his address at the National Science and Technology Forum, held in March at the Innovation Hub, in Pretoria.

It was organised by South Africa’s National Science and Technology Forum, which welcomed Grimes as the guest speaker for the event that was geared towards discussing nuclear power, technology and the South African policy environment.

He emphasised the dynamism in the British nuclear industry by stating his belief that there were numerous new opportunities in this industry, with decommissioning, ironically, contributing to the nuclear renaissance in Britain.

He proposed that the UK was well set to be a leader in the decommissioning of old nuclear plants as owing to its early-entrant status into the nuclear industry, Britain was “accustomed to the trial-and-error nuclear process when negotiating unchartered waters”.

Grimes’ claim that the British nuclear industry is undergoing a renaissance comes despite there currently being no new nuclear plants being built in the UK.  However, the UK has 16 nuclear plants and there are plans to build four new ones, which Grimes explained were part of a market-driven new build process that had propelled innovation in the nuclear industry.

He stated that funding for nuclear research at government and industry-sponsored university programmes in Britain / the UK? had increased significantly from £5-million to £60-million.

Grimes also emphasised the importance of international collaboration to fill some of the skills gaps in various countries and indicated on more than one occasion Britain’s willingness to form a nuclear partnership with South Africa.