Nuclear energy plan can fail at any point – expert 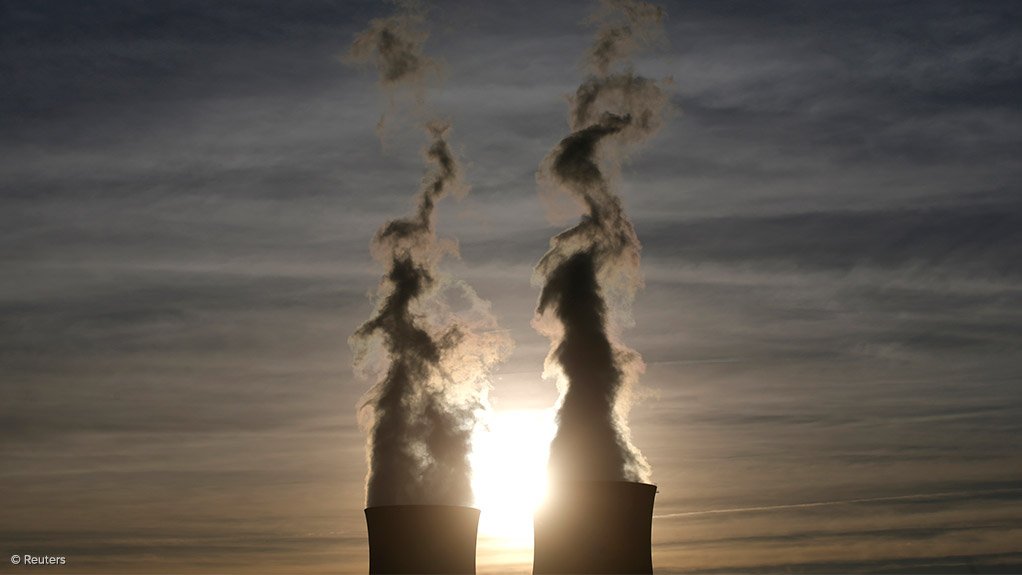 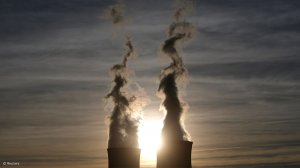 CAPE TOWN – South Africa’s nuclear procurement programme is far from a done deal and could collapse at any point, according to energy expert Chris Yelland.

While Cabinet approved the next stage of the new build plan for 9 600 MW of nuclear power on December 9, Yelland cautioned that there are many hurdles to overcome before any deal is made.

“The nuclear new build is far from a done deal, either with the Russians or any other vendor country, especially with Finance Minister Pravin Gordhan now taking a firm grip on the till, with the question of affordability high on his mind,” he told Fin24.

Cabinet approved a process whereby the response of the market to the RFP will determine the final funding model, Thabane Zulu, director general of the Department of Energy, told Fin24 in a statement on Saturday.

He also said Cabinet approved a process authorising the Energy Department to issue a request for proposal (RFP). A government Gazette approving this process was issued on December 21.

Russia’s state-owned nuclear energy company Rosatom is seen as the frontrunner to win the bid, but some sources say that the overall deal could be broken up and awarded to various companies from the US, China, France and South Korea.

All these countries, along with Russia, signed inter-governmental agreements with South Africa this year to ensure they could become vendors in the process.

Russia ready to act
Rosatom has expressed its willingness and readiness to participate in the official procurement process, the company told Fin24 this week. “We await the government's invitation to it, as do the other bidders, and are committed to do it in (a) lawful and transparent manner,” it said. “We are confident in our initial proposal and are ready to start negotiations.”

On Sunday, former Energy minister Ben Martins, whose 2013 signature is on the Gazette that approved the way forward, told the Sunday Times that a number of countries could be part of the winning bid.

“For instance, Russia is very good with infrastructure… France is the best in instrumentation, and other countries like [South] Korea, they all have their specialties,” he said. “There isn’t a single country that can deliver on all aspects.”

The Treasury would still have “to come in to say, ‘Can the country afford this?’,” Martins told the Sunday newspaper.

This echoes Gordhan’s message during his first press briefing as resurrected minister of Finance in December, where he said government would proceed with a formal procurement process "only" if it was affordable.

In its 2015 mini budget, Treasury allocated R200-million towards a joint team from the department of Finance and Energy to conduct a feasibility study on nuclear energy, which has yet to reveal any answers.

Long road ahead
Yelland told Fin24 that he believes there is still a long road ahead before actual commitments can be or are made in the form of contract awards.

“This would have to take into account final technical, commercial and social requirements, including the number and power rating of the nuclear reactors to be procured,” he said.

“It will also have to take in account an analysis of the bids, costs and financing proposals; and the finalisation of social, labour and localisation arrangements,” he said.

“There is also an analysis of affordability taking into account the levelised cost of electricity from the other power generation options, as well as the introduction of a funding plan and then the final placing of contracts,” said Yelland.

Yelland said that throughout this process, there will likely be some delaying legal challenges to the procurement processes and environmental compliance.

Eskom told Fin24 this week that its environmental impact assessment (EIA) for the proposed construction of a nuclear power station would be handed over to the national Department of Environmental Affairs in February 2016.

“The EIA process for the nuclear 1 project is almost at the end,” Deidre Herbst, Eskom’s environmental manager, said in email correspondence.

Yelland said all these processes could fall flat at any point or even right at the end of the process.

It has happened before, he said.

“In a previous nuclear new build procurement process about five years ago, US firm Westinghouse and French company Areva were shortlisted,” he said. “When their final bids were received, the procurement was cancelled on the grounds of unaffordability.”