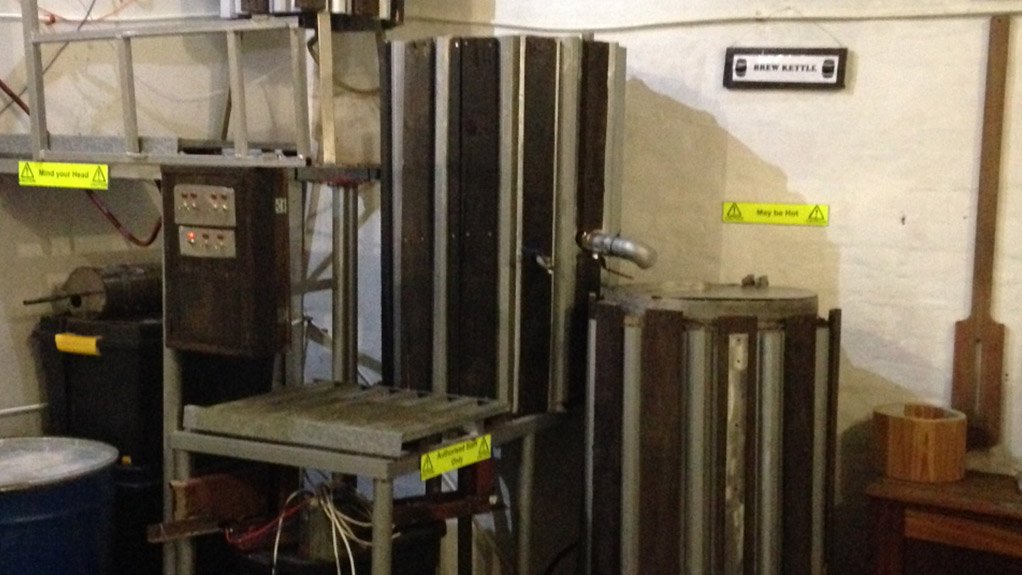 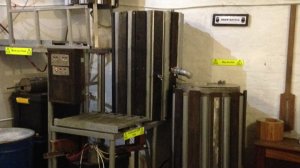 DIY Dockside Brewery decided to build its brewery itself, as the cost of importing a brewery was inhibitive

She says Dockside adds unusual or nontraditional ingredients to its beers to try to stay innovative while producing extraordinary beer.

“We are the only brewery that we are aware of that puts beetroot into beer – to produce our Red Velvet. In addition, our other beer, Blood, Sweat & Tears, has raisins in it,” says Schlaphoff.

She adds that Dockside is the only brewery in South Africa that makes ‘Oud Bruin’ – a style of beer that originates from Flanders, Belgium, which uses lactobicilus bacteria to impart a sourness to the beer.

She further states that, apart from this, Dockside is also the only brewery that makes its own brand of ice cream, adding that the brewery also produces a hot mulled beer that is similar to gluhwein.

“We have also made a beer bread kit that contains everything you need to make a loaf of beer bread that actually tastes like beer.”

Schlaphoff says Dockside’s brew master is a Green Building Council of South Africa-accredited professional. “There-fore, we are constantly looking for and implementing ideas to reduce our environmental impact.”

She adds that this will become the brewery’s major focus once its process control and automation project is complete, noting that Dockside is in the process of implementing a programmable logic controller system.

“The beers we produce are full flavoured. This means we put a lot more ingredients into our beer than most other breweries.”

Dockside started building its brewery in January last year and has been manufacturing and selling beer since February this year.

“Our brew master cut, rolled and welded the entire brewery himself. He even built the roller to roll the tanks and cones. We decided to build the brewery ourselves as the cost of importing a brewery was prohibitive,” high-lights Schlaphoff.

She says, at the moment, Dockside only uses 440 ml bottles, but it is currently doubling the size of the brewery, which will enable it to move into the keg beer market.