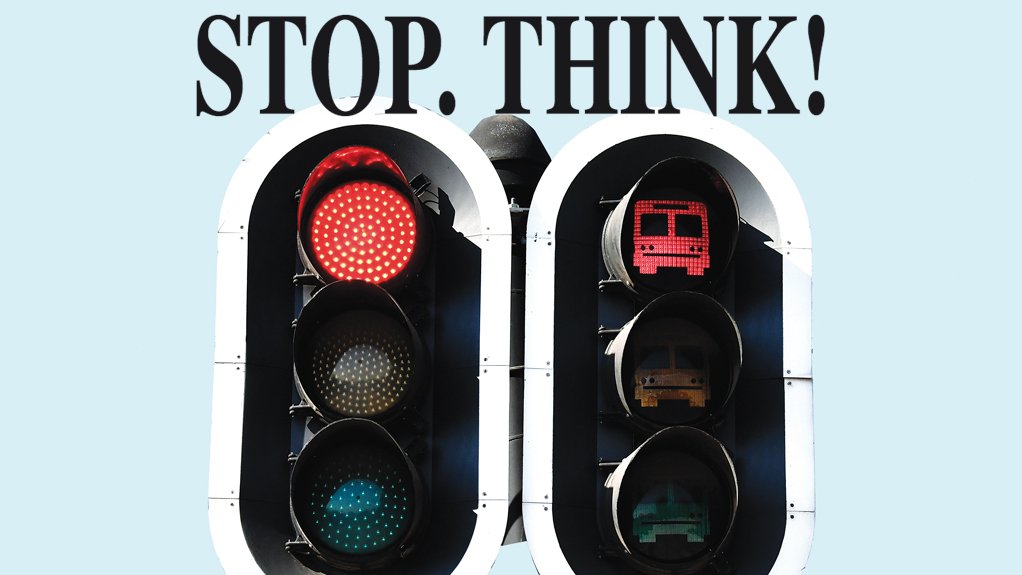 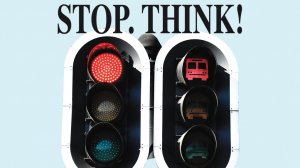 It seems government’s love affair with bus rapid transit (BRT) systems has cooled. Courted in the Brazilian city  of Curutiba – it is difficult to find a local government transport executive who has  not been there on a study tour – and  sworn to fidelity in the pressure cooker years before the 2010 FIFA World Cup  in South Africa, once ardent fervour has now turned to discontent. High capital expenses and subsidies, coupled with low ridership, have muddied the waters for a system that was once regarded as the  silver bullet that would provide fast,  affordable public transport for all.

‘We Don’t Have BRT’
“We don’t have any BRT in South Africa,” says Department of Transport public transport policies director Ibrahim Seedat.

“For the rest, we don’t have anything. We only have two cities kind of operating  a partial Phase 1.”

Seedat’s biggest gripe is lack of scale, or ridership, on the country’s BRT systems.

“The challenge is that you need to carve out some scale, or show it’s financially viable at least.

“Tshwane should never have launched in 2014. You cannot launch a bus service if you are projecting 8 000 passengers  a day – not even a bus service, let alone  anything with dedicated lanes; that’s just insanity.

“When Tshwane gets to Shoshanguve  and Mamelodi, then we start talking.

Seedat says MyCiti has the highest patronage of all BRTs in South Africa,  at about 75 000 passengers a day.

He adds that the successful implementation and running of BRT systems will require “scale and political will” over the next two to five years.

“We need BRT to be 25% to one-third of public transport in a city.

“We need strong, functional, capable public authorities with the capacity to regulate, plan and enforce.

“We have [everything] to play for; there is no naivety left.”

Seedat says the problem is partly that there is no “day zero” for public transport in South Africa.

Here he references the drought in Cape Town, where the metro indicated a specific day in the immediate future when there would be no water left to service the city, unless use patterns changed.

The move from car use to public transport will only happen if there is enforcement from “the very top”, says Seedat.

However, says University of Pretoria Centre of Transport Development/Department of Civil Engineering  associate professor Christo Venter, subsidies and operating costs have been  rising sharply since 2012, while fares  have remained flat.

All these services are subsidised, bar minibus taxis.

The subsidy per passenger carried is R18.41 for municipal buses, zero for taxis  and R12.84 for BRT.

“These numbers show that we are  getting efficiency improvements in BRTs, compared with other bus modes,” says Venter.

The irony, however, he notes, is that  taxis receive no subsidies, but that “a lot  of BRT users are moving from taxis to BRTs”.

An Embarq study found that Rea Vaya averages 5 760 passengers per hour per direction for Phase 1a.

Rea Vaya boardings per bus per day are  in the order of 400 passengers for Phase 1a.

Embarq is a programme of the World Resources Institute.

The Problem
South African cities have low urban  density, which means BRT buses have  to travel greater distances, compared with other BRTs in the world, such as those in Peru and Mexico.

This also means the local systems have to move “lots of people over long distances in peak periods, but with little activity in between”, says Venter.

“So, we have low vehicle productivity.”

When considering whether South Africans are receiving all the benefits  BRTs promise, the results are a mixed bag.

BRT users are travelling faster than car users over the same corridor, owing to BRT’s dedicated bus lanes, while there is also increased capacity over the corridor with some congestion reduction.

However, operating costs are high and  use low, which places a question mark  over the system’s sustainability in terms  of its cost effectiveness.

To date, dedicated BRT stations have  also not led to an improvement in the  surrounding urban environment.

The problem, adds Venter, is that BRT users first care about costs, then short  walks and waits for the bus, followed by service quality and reliability, with many users not willing to pay for faster travel times.

“So, the whole theory of investing [in BRT] to get high speeds falls on its face.”

The Future
“There is probably less scope for full  BRT in our cities than we originally imagined,” states Venter.

An alternative future for BRTs is to  focus on service quality, coverage and price, rather than capacity and speed, he says.

“We can experiment with a lighter,  more flexible approach on low-demand routes. We can go with an intermediate setup without the massive funds full  BRT requires.

“We went with full BRT. Full BRT is  not the only option.”

It would be possible to retain full BRT  – dedicated stations and lanes, with its  high infrastructure costs – on “a few, high-demand, shorter corridors”, says Venter.

Walters agrees, noting that ‘BRT  Light’, which does not require the heavy engineering of building a median station, for example, could be considered a future solution.

It could also be beneficial to  integrate the BRT system better with  existing public transport systems.

Venter says that consideration should be given to taxis using the priority lanes along with the BRT buses and other public transport.

The reform process includes making  sure all IPTN plans are updated.

“In 2009, BRTs were the flavour of the month. All IPTNs now need to be updated to incorporate bus services, rail and taxis  in that 20-year forecast. Cities need to design plans with quality bus services and minibus taxis, and not only BRT,” he emphasises. “IPTN planning is not BRT planning.”

Most big metros have rail, but there have been “major issues” on the implementation of projects and the maintenance of existing projects.

“It is crucial rail is up and running soon.” In executing this reform process, a  number of issues have emerged, explains Pretorius.

These include the fact that cities  which do not yet operate BRTs or  public transport networks tend to be  overoptimistic with regard to operational costs, while a lack of technology and  management capacity is a major issue in some cities. IPTN plans are also submitted with insufficient data.

Cities also require a political leader  for IPTN implementation, but that leader is often lacking.

“We are putting together toolkits to  help cities with IPTN planning and  submissions,” Pretorius concludes.