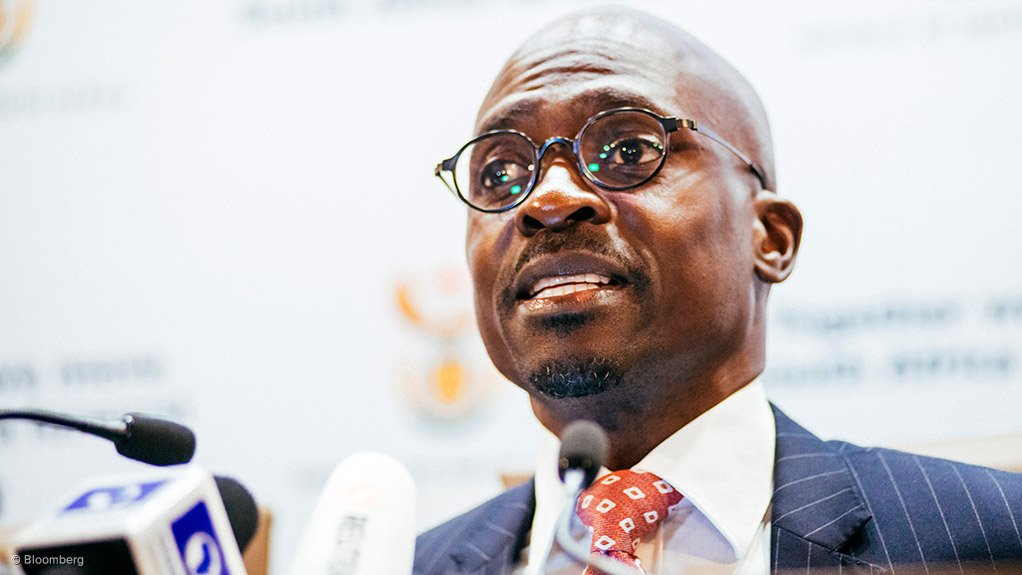 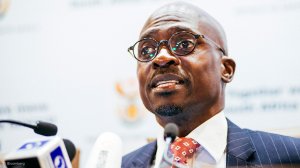 There were no contradictions in statements made by Treasury and energy minister David Mahlobo regarding the country’s contentious nuclear procurement deal, according to finance minister Malusi Gigaba, speaking at a business breakfast in Umhlanga on Tuesday morning, just a week after tabling his mid-term budget.

“At times when people speak, you don’t get the detail that they are saying…there is no contradiction in messages [between myself and Mahlobo].” It was difficult to elaborate during a sound bite, he said.

Although he did not mention the nuclear deal during his mid-term budget speech, Gigaba has said that nuclear energy needed to remain part of the country’s energy mix and would be implemented at a scale that was affordable.

While he was being interviewed after the mini-budget, Mahlobo said that the plans for nuclear procurement would be going ahead.

“As part of our integrated resource plan, nuclear remains part of the energy mix. Right now, we have 5700 megawatts of excess electricity. When Medupi is at full capacity it will be generating 4800 megawatts,” he said.

Gigaba said that despite the energy surplus, there would come a time when the economy was “growing robustly again”, the country would have exhausted its coal fire power generation and renewable energy and it would need to look for other energy generation options.

“At all times, the litmus test must be if the economy can afford it,” he said.

The country was facing a budget shortfall of R50-billion, Gigaba said, and there were calls to address issues such as free higher education. “We can’t say in the light of all of this we are going to add budget pressures of hundreds of billions of rands. The budget will not cope.”

Gigaba said current thinking had to be about the top priorities for spending.

“That which can be delayed until later years, not later months, let’s delay it. At the present moment I think that with electricity we can cope. We have to respond to these other new budget pressures and we will come back at a later stage and start looking at it,” he said.

Eskom remained “a major concern”, he said, and cabinet shared concerns about other SoEs. “We need to intervene quickly to ensure we have credible boards made up of people who understand the economy, the energy sector and finance so they can stabilise this institution and bring it back to stability and credibility.”

Gigaba also said that the tariff increase being sought by Eskom was too high. “I think that the tariff application that they are asking for is far higher than they ought to get.

“I think Eskom must incentivise South Africans by improving its governance, by employing properly qualified executives.”

“To ask South Africans to pay more tariffs when the economy is subdued and the medium term outlook is as subdued as it is, and to have the types of leadership challenges that Eskom is experiencing, I think this would serve as a perverse incentive. We ought to be really careful about what we do.”