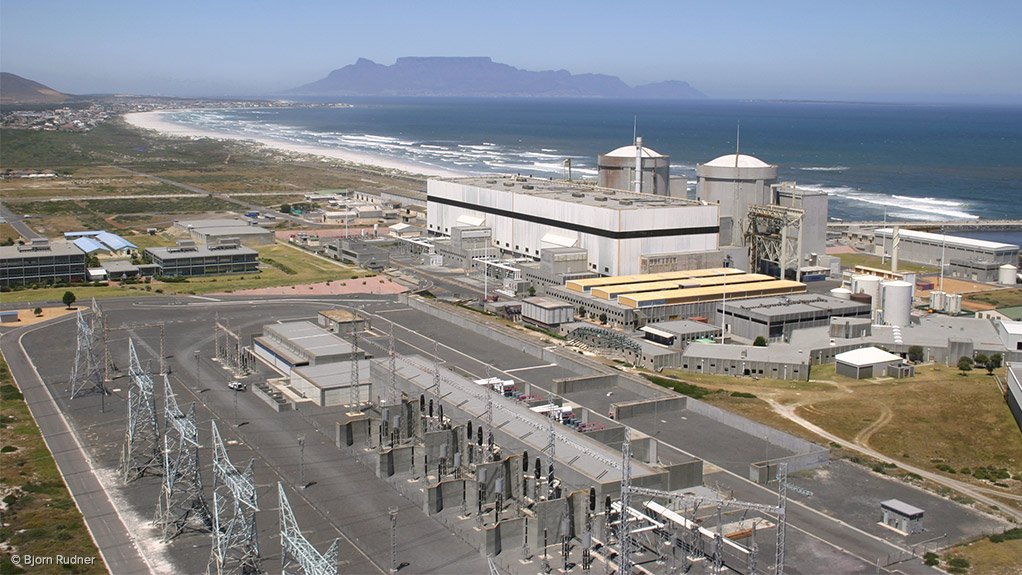 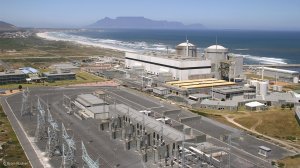 Deputy Mineral Resources and Energy Minister Dr Nobuhle Nkabane says that South Africa plans to issue a request for proposal (RFP) for a 2 500 MW nuclear programme by the end of March 2022 and complete the procurement in 2024.

In an address to the sixty-fifth general conference of the International Atomic Energy Agency on Tuesday, Nkabane reported that government had received positive responses from 25 companies to a request for information issued in June 2020 and stated that the National Energy Regulator of South Africa (Nersa) had concurred with a Ministerial section 34 determination for the procurement.

In its concurrence statement, Nersa listed a number of suspensive conditions, including:

No mention was made by Nersa about the fact that there is no allocation in the IRP 2019, which covers the period to 2030, for new nuclear.

The only allocation made for nuclear relates to a life extension project at the Koeberg power station, in the Western Cape.

The DMRE has indicated previously, however, that any new nuclear capacity would not be introduced to the grid prior to 2030, owing to the long lead times involved in procuring and building nuclear.

Government has also indicated its preference for small modular reactors, despite the fact that no such reactors are yet commercially available and South Africa has abandoned the Pebble Bed Modular Reactor programme, which has since been transferred to Eskom’s custodianship.

In addition, Eskom has indicated that, besides the Koeberg extension, it has no immediate nuclear plans, partly owing to its weak financial position, but also because of the time and cost advantages associated with renewable energy and gas-to-power, which it is investigating as it moves to decommission coal stations.

The State-owned utility has indicated that it hopes to pursue a just energy transition transaction to raise concessional finance to repurpose and repower some of its old power stations, including by installing solar photovoltaic, gas and battery energy storage.

In her speech, Nkabane said the proposed nuclear procurement would support government’s Economic Reconstruction and Recovery Plan and ensure security of energy supply.

“In line with the nuclear energy policy as we embark on the just energy transition in South Africa, we recognise that nuclear plays a pivotal role as one of the clean energy sources that are needed to achieve net-zero emissions by 2050,” she said.