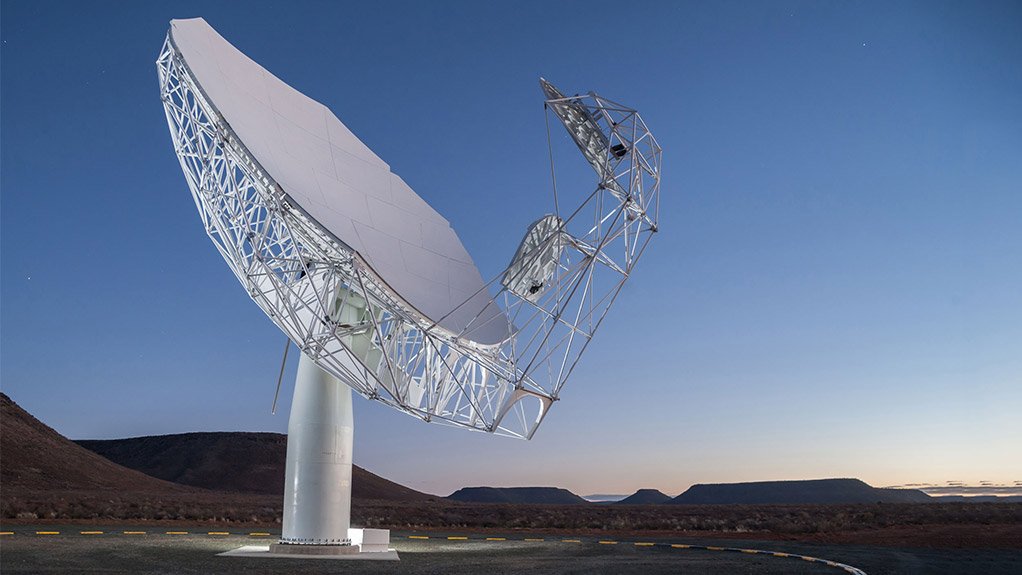 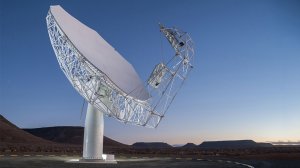 The meeting of the African partner countries in the international Square Kilometre Array (SKA) radio telescope programme in Pretoria on Wednesday was a success, South African Science and Technology Minister Naledi Pandor told Engineering News Online. "It went very well," she said. "I think the strategy we have adopted, the MoU [memorandum of understanding], is a significant step forward in consolidating the partnership and advancing the work we need to do."

The African SKA partner countries are Botswana, Ghana, Kenya, Madagascar, Mauritius, Mozambique, Namibia, South Africa and Zambia. This was the second meeting of Ministers and high officials responsible for science and technology from the nine countries. One of the outcomes of the meeting was an agreement on the above mentioned draft MoU, on cooperation in radio astronomy. Although partners in the SKA, the nine countries do not yet have a formal framework for cooperation in the field.

The next meeting of the Ministers of the nine countries will take place in a year's time. By then, Pandor expects a number of concrete steps to have been taken. "Well, firstly, the Ministers have to take the draft MoU back to their countries. I want it signed by the next meeting, in March 2016. And [before that] finalised by the officials by October this year."

Secondly, the various Ministers must ensure that their countries are ready for SKA site selections and inspections, also by March next year. Thirdly, at the next meeting, the Ministers will have to receive a report from officials about South Africa's approach to the African Union (AU) about the African Very Long Baseline Interferometry Network (AVN).

The AVN is a parallel radio astronomy project to South Africa's MeerKAT array (itself a precursor to the first phase of the SKA). It involves converting obsolete large telecommunications dishes into radio telescopes. The nine African SKA partner countries will also participate in the AVN programme. The first such conversion is now taking place, involving a 32-m-diameter dish at Kuntunse in Ghana.

In her remarks to the media at the end of the meeting, Pandor reported that the nine countries had agreed to approach the AU to turn the AVN into an Africa-wide programme, instead of it being restricted to just the nine SKA partner countries. It was also agreed that South Africa would make the proposal to the AU.

"We have agreed a Big Data development programme, which I think is the most exciting part of this agreement," Pandor also told the media. "We are going to have a Big Data Africa programme. We've agreed on strategic partnerships and formally set out funding arrangements between our countries."

She further highlighted that the officials concerned will have to deliver consistent progress on both the AVN and SKA Africa programmes. "We cannot miss any deadlines on such important projects!"