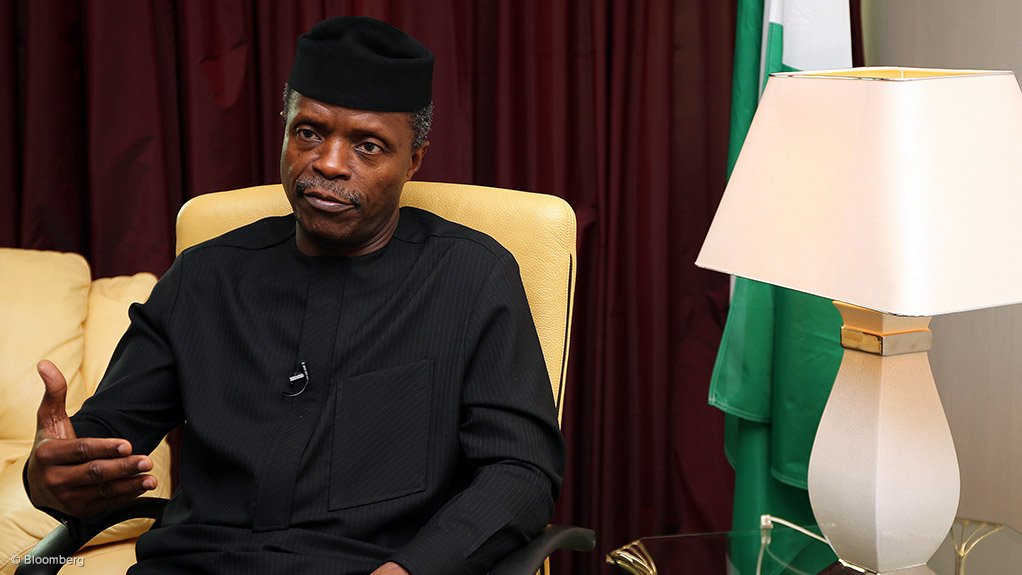 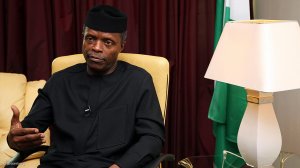 Nigerian Vice President Yemi Osinbajo has called for natural gas – which Africa has in abundance – to be accepted by the rest of the globe as a transitional fuel.

In his address to the Davos Agenda 2022 – hosted by the World Economic Forum – on January 21, Osinbajo reminded world leaders that, although Africa contributed the least to climate change, the continent has been the most negatively affected by it.

He said this situation should not be further compounded by climate change policies and rules that hamper Africa from adapting and evolving.

“For many gas-rich African countries, one of the biggest shocks is the notion that fossil fuels, including gas, should be defunded, especially by international financial institutions,” he said, adding that he believes natural gas – as a transition fuel – was “absolutely crucial”, not just to facilitate an effective transition away from fossil fuels but also for the growth and sustainability of African economies.

He made it clear that gas was “without a doubt the only pathway” for Africa to transition out of more carbon-intensive fuels, such as coal and heavy oil.

Osinbajo claimed that Nigeria was “probably the first country in Africa to develop an energy transition plan and to cost it out”.

The plan, which he said would be launched in the coming weeks, included connecting five-million homes to solar power, which required more foreign investment in manufacturing panels and components.

He said there was a “unique opportunity” for companies to invest in Nigerian renewable energy and that the government was providing debt for those who wished to do business in the sector. He also called on developed economies to honour their long-standing pledges to provide $100-billion a year in climate finance to developing countries.

He claimed that inadequate access to Covid-19 vaccines continued to pose “a serious problem” for Africa. He noted that less than 10% of Africa’s population was fully vaccinated against the virus.

He complimented Covid-19 Vaccines Global Access – also known as Covax – and other global vaccine alliances for their contributions but noted that the price tag for vaccinating the entire global population would only amount to $50-billion, according to the Organisation for Economic Cooperation and Development.

He said he believed this cost was affordable but world leaders should not allow this opportunity to “slip through the cracks”. He added that it was a good time to test global will towards building international cooperation in preparation for new, possibly worse pandemics to come.

Despite the challenges presented as a result of Covid-19 and climate change, Osinbajo said economic prospects for Africa and Nigeria were positive.

The sub-Saharan economy grew by 3.7% in 2021 and is projected to continue this trajectory into 2022. Nigeria’s National Development Plan 2021-2025 envisages investments totalling $840-billion, of which 86% is expected to come from the private sector.

In the next 30 years, the global population is expected to grow by two-billion people, half of which will come from Africa, which now has the world’s fastest-growing working-age population.

“Africa has the potential to become the factory of the world,” Osinbajo concluded.