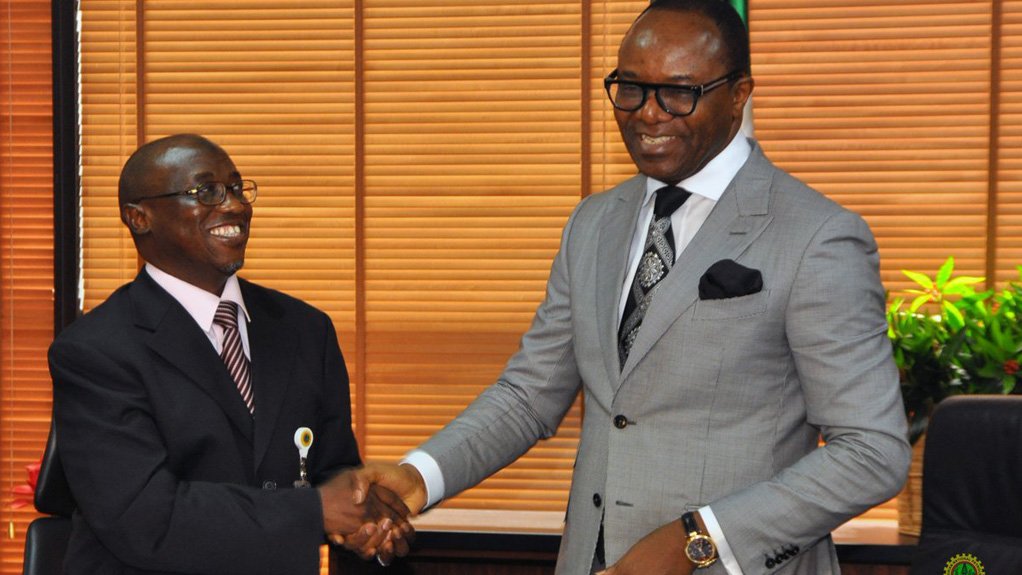 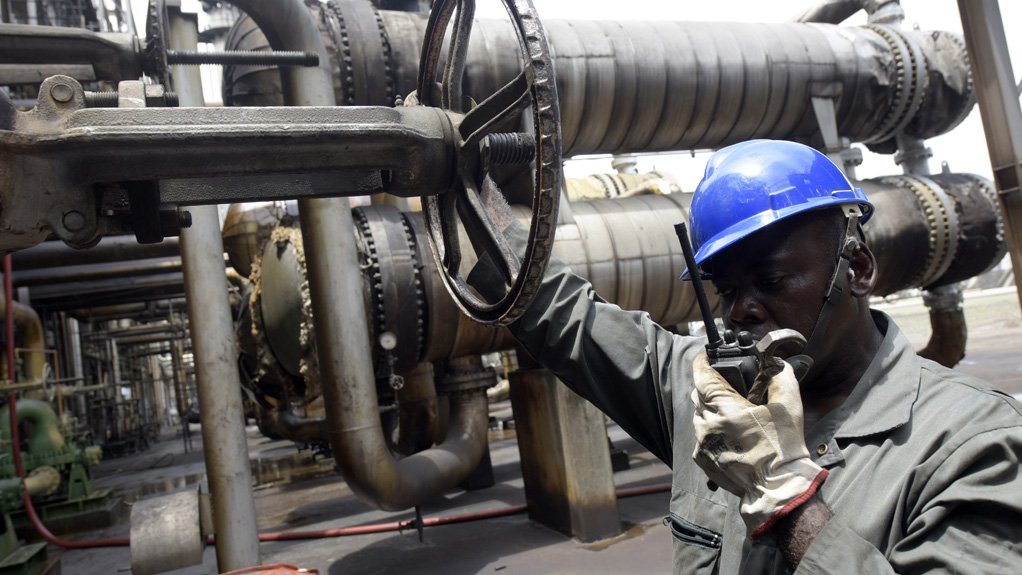 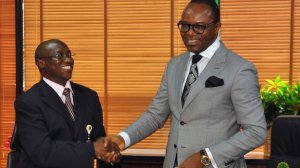 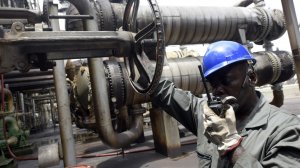 Nigeria and Spain last month expressed their readiness to strengthen their bilateral trade relationship for mutual benefit across the spectrum in the oil and gas industry.

Baru commented that the NNPC, as an integrated oil and gas company, is currently undergoing transformation, which includes increasing the corporation’s refining capacity. He added that the corporation would work closely with the Spanish national oil company Repsol to improve the technical capacities of the refineries.

“. . . we have challenges with our refineries and with Repsol refining about 900 000 bbl/d, we can collaborate on that, going forward,” Baru stated. Further, he noted that while the NNPC works with Repsol to improve its refineries, it can use the opportunity presented by this collaboration to import more petroleum products to meet domestic needs.

Baru also noted that the corporation was partnering with some Spanish companies in the area of liquefied petroleum gas (LPG), also known as cooking gas, and expressed the NNPC’s desire to boost safer energy use in the country through promoting LPG consumption.

He stated that the NNPC was also working on the Trans-Sahara Gas Pipeline project and would rely on the technical support of some Spanish companies in addressing the challenges of gas supply.

Barnuevo pointed out that Nigeria and Spain have had an established and cordial relationship for more than three decades. “This visit is to further strengthen these good ties between our nations and, in particular, between NNPC and Repsol.”

He added that Spain is Nigeria’s second biggest client in the area of oil and gas, as the country currently buys about €4.6-billion worth of oil and gas from Nigeria.

This, Barnuevo explained means that Spain represents 9% of the total export from Nigeria. “Therefore, NNPC and Repsol will benefit tremendously from sustaining this collaboration.”

On August 10, Baru met with NNPC staff, where he committed to continue with the NNPC’s previous initiatives to further grow the business and increase profitability.

Baru was appointed three months ago by President Muhammadu Buhari, following the recommendation by Minister of State for Petroleum Resources Dr Ibe Kachikwu.

At the staff meeting, Baru declared that “the NNPC is in transition for positive reform. A transition to autonomy, profitability and growth. This transition is not only inevitable but imperative in the light of current business realities and the onus on NNPC to deliver on its statutory mandate.”

He noted that in line with the NNPC’s mission statement of adding value to the nation’s hydrocarbons for the benefit of Nigerians, the corporation would focus on a 12-point agenda to support and drive the realisation of its mission.

Commenting on behalf of the staff, Nigeria Union of Petroleum and Natural Gas chairperson Mathew Duru expressed the readiness of the union to support Baru and his management team to succeed in its onerous task to reposition the corporation for growth and profitability.

The refineries, two of which were brought back on line specifically to address the petrol shortage, only processed about 1.6-million barrels of crude oil in June, which translates to about 55 000 bbl/d. To put that in perspective, PHRC on its own, at full capacity, can produce 210 000 bbl/d.

The NPDC attributed this massive decline in production to crude pipeline vandalism in the Niger Delta region, coupled with the ongoing refineries revamp, adding that the three refineries are expected to continue to operate at minimal capacity.

However, the NNPC concluded that, “The corporation remains committed and focused to make petroleum products available to all nooks and crannies of Nigeria and keep Nigerians abreast of the key actions taken in the downstream petroleum sector by collaborating with citizens and other stakeholders to combat corruption, inefficiencies and service issues in the oil and gas sector.”