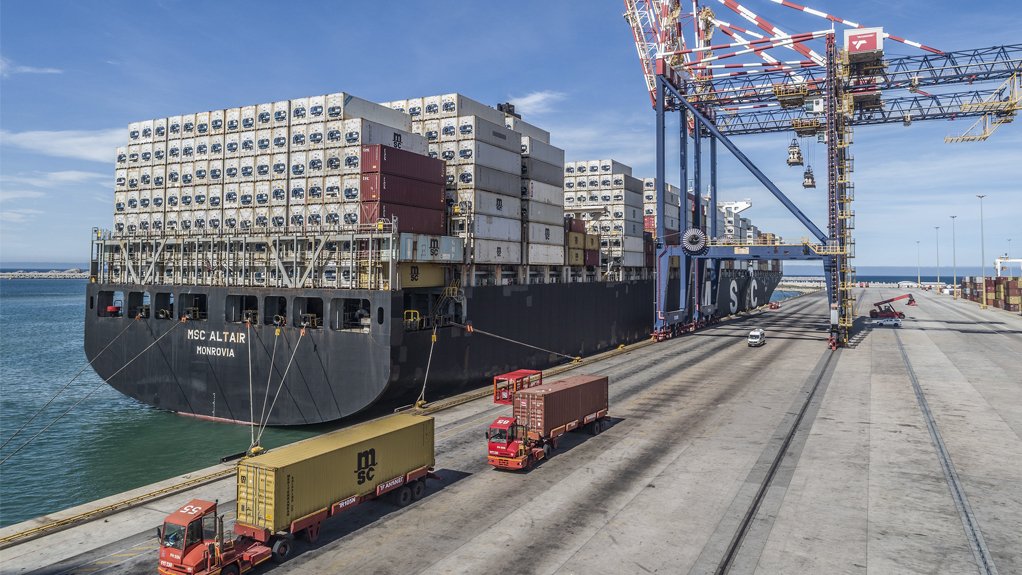 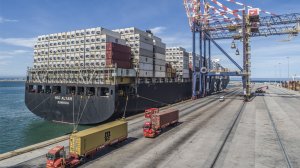 With South Africa’s citrus season looming and a global shortage of mobile refrigerated shipping containers (otherwise known as reefers), the Ngqura Container Terminal (NCT), in Port Elizabeth, is mobilising offloading equipment to assist in the offloading of reefers that have been diverted by shipping company the Mediterranean Shipping Company (MSC).

A global shortage of reefers continues to be a factor that South Africa needs to be cognisant of as it prepares for one of its biggest citrus export seasons of the year, which officially starts in May.

TPT sales and new business GM Siyabulela Mhlaluka states that the possibility of a third wave of Covid-19 infections and the shortage of reefer containers globally has placed “massive pressure” on both the NCT’s terminals and supply chain capacity.

This resulted in a move by MSC to divert a vessel carrying the empty reefers to NCT despite demand in other parts of the world.

MSC South Africa operations director captain Ian Rosario says the MSC Altair was originally scheduled to sail from the Far East to West Africa, but that upon intervention from MSC chairperson captain Salvatore Sarno and in liaison with MSC’s head office in Geneva, the vessel was diverted to the Port of Ngqura to cater to the export fruit market which is “very crucial to the economy of South Africa”.

“The fruit industry is well aware of the dire situation with regard to the acute shortage of empty reefer units that are required to facilitate the export; this project was specifically spearheaded in response to the industries’ critical requirement,” he says.

Yearly, TPT moves more than 150 000 twenty-foot equivalent units of citrus fruits through its container terminals, which also includes the Cape Town Container Terminal – whose season begins in October and ends in March.

Mhlaluka says that, in his request, captain Rosario had expressed the need to assist South African farmers export their produce to the intended foreign destinations. “When an operator and a shipping line get together and create a way to ensure that their customers are globally competitive, South Africa is the biggest winner. We are committing all our available resources to ensure we do not delay the vessel.”

He adds that efforts to increase citrus exports in 2020 were fruitful, resulting in 16% more volume being moved, in comparison to 2019. However, he adds that the logistics of 2020 were not without challenges.