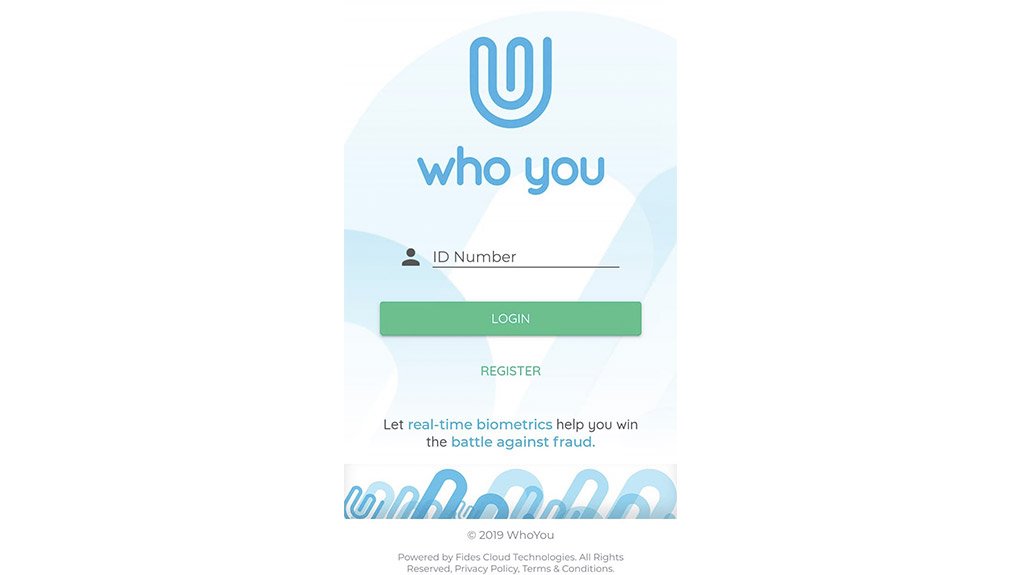 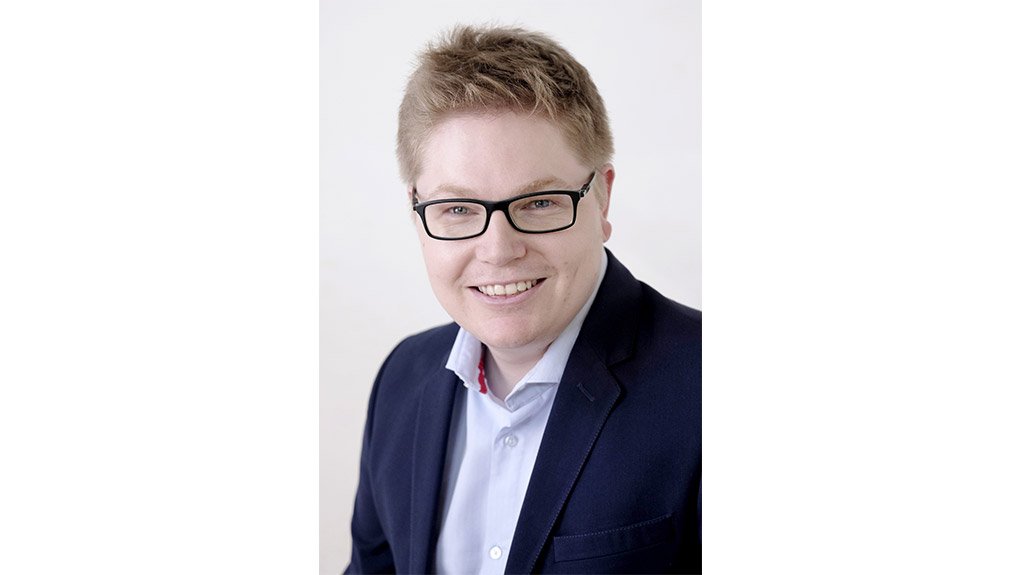 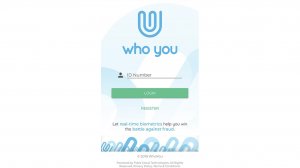 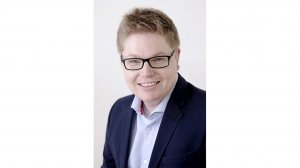 Latest statistics from the South African Police Service (SAPS) have shown a total of 83,823 commercial crime cases were reported in the year to March 2019 – a 14% increase from 2018. Of this number, some 65,964 cases were classified as fraud, with many of these consisting of identity fraud in particular.

In a bid to help tackle this problem and make identity verification more accessible, the WhoYou mobile app has been launched to allow South Africans to verify who they’re dealing with by taking a photo of the person’s two thumbprints using a smartphone’s camera.

In a matter of seconds, WhoYou sends the thumbprints — with the individual's consent — electronically to the National Population Register (NPR), which is maintained and managed by the Department of Home Affairs (DHA).

DHA then confirms the individual’s identity in line with their security standards. Up until now, mainly the likes of South African banks and telecommunications companies have had the ability to verify people’s identities against the NPR in this way — and even this has depended on the use of traditional fingerprint scanners.

WhoYou has opened up this capability to businesses and individuals with any smartphone, anywhere in the country.

“WhoYou is developed by South African biometric technology company Fides Cloud Technologies. Fides (Latin for faith or trust) was founded in 2011 and is a fully registered credit bureau that complies with the requirements of the National Credit Regulator (NCR) to secure and protect personal data,” says Craig Hills, Business Development Director of Fides Cloud Technologies.

“Fides’ solutions are tried, tested and highly secure with the company being entrusted with handling the biometric verification of social grant recipients in South Africa. Fides also manages the likes of patient biometric data in primary care clinics as well as providing biometric and demographic identity services, such as KYC (Know Your Customer) and FICA, to financial institutions,” adds Hills.

WhoYou is fully compliant with South Africa’s Protection of Personal Information (Popi) Act. In addition, the subjects of identity verification have to first give consent and accept the terms and conditions in-app before allowing their fingerprints to be photographed.

The WhoYou app is expected to play a significant role in curbing identity fraud for a range of scenarios. Potential use-cases could include account openings at retailers, insurers handling claims processing, authentication of debit orders, as well as verifications within the motor industry (to name just a few examples). The app can also help individuals verify the identity of suppliers working at their homes or businesses.

“More and more, you as a business or an individual need to know who you’re dealing with amid the country’s high levels of identity fraud,” says Hills.

“WhoYou gives every South African the ability to confirm everybody else's identity biometrically, without any specialised equipment or upfront costs. This, in turn, will further help boost trust in transactions across various environments,” says Hills.

“The app is truly device-agnostic and allows individuals to verify themselves or be verified by an agent anywhere in the world, subject to them having connectivity,” says Hills.

“The app also has open Application Programming Interfaces (APIs) or Software Development Kits (SDKs) which third-party developers can use to plug into to create their own apps,” adds Hills.