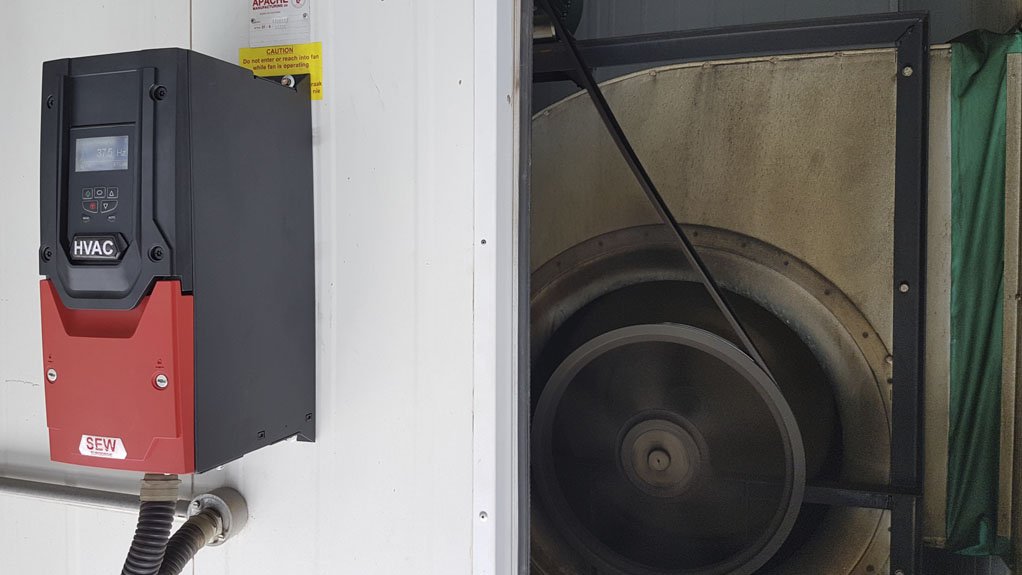 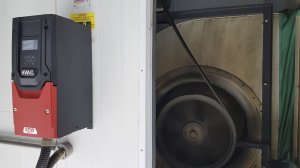 Following the launch of its Movitrac LTP B HVAC, or heating ventilation and air-conditioning, variable-speed drives (VSDs) last year, automation manufacturer SEW-Eurodrive says the demand from the HVAC industry has been high.

SEW mechatronic sales engineer Hendri Oosthuizen says the Movitrac LTP B HVAC VSD has key features specifically suited to the HVAC industry, owing to its critical role in the operation of HVAC systems by varying the speed on critical components such as pumps and fans.

“This helps to obtain a responsive, yet smooth supply of ventilation to any given building, as well as reducing the overall power requirement of the equipment.”

He notes that, in December, SEW delivered the first Movitrac LTP B HVAC VSD order to a pharmaceuticals company, in Johannesburg, which was installed specifically for the ventilation and cooling system of the building.

SEW supplied several 400 V, 15 kW HVAC VSDs to the company. Oosthuizen says the client required an IP55-rated HVAC VSD to be mounted directly on the side of the evaporator unit.

“This HVAC VSD needed to be controlled using an analogue input signal from the building management system and needed to provide two feedback signals, which . . . are two relay outputs from the drive, set up to give the client a running and fault signal,” he explains.

Oosthuizen notes that the VSD has many advantages, including easy start-up, requiring no specific skills, as the system is user friendly, with a text-based screen that guides the parameters. Other advantages of the system include the fire mode, energy optimisation mode bypass control and its design for maximum motor control efficiency.

“The fire mode ignores signals and alarms, keeping the LTP-B HVAC operating for as long as possible. This feature is crucial for ensuring smoke extraction from buildings in the event of a fire,” he explains.

Oosthuizen adds that energy optimisation is achieved through the design of the HVAC drive. LTP-B HVACs up to frames size five are designed with film capacitors, replacing the traditional electrolytic capacitors used in the dc link. Film capacitors have lower losses and also remove the need for ac, dc or swinging chokes, improving overall drive efficiency by 4%, compared with a standard ac drive.

He highlights that the system also has a settable service interval parameter for routine drive or system maintenance alerts; a read-only, time-to-service parameter in the diagnostics menu displaying via the on-board built-in keypad when service is due; and a simple service ‘reset’ procedure.

Oosthuizen mentions that the time-to-service parameter will indicate the maintenance interval by giving reminders when the next service of the machine is due, avoiding costly downtime. The LTP-B HVAC drive will always “share” the amount of operating hours between drives if more than one LTP-B HVAC drive is installed. This then allows all the HVAC drives to run for a certain amount of hours. This ensures one drive is always available for service.

He points out that SEW is well represented and can service and support customers from any of the five branches in South Africa, namely Johannesburg, Cape Town, Durban, Port Elizabeth and Nelspruit.

He adds that SEW has a 24/7 hotline service and support for its customers.

“We also have a fully equipped drive academy and offer accredited courses where a team of recognised system integrators can assist our end-users with fully automated projects and installations,” Oosthuizen concludes.