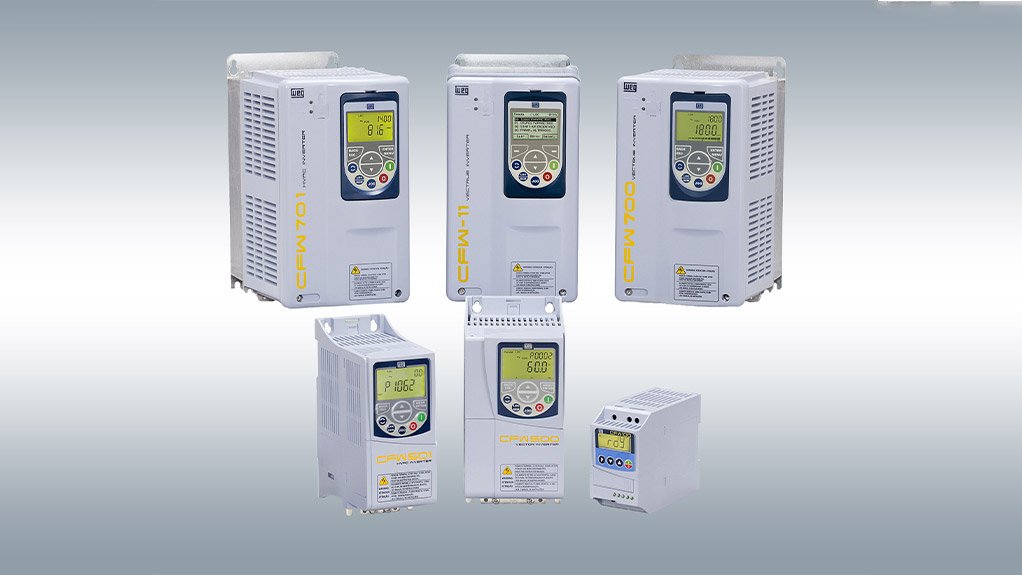 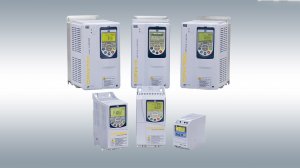 LIGHTEN THE LOAD While there are a variety of different sized motors that will have different efficiencies, energy savings increase exponentially as the load decreases

The solution was developed by WEG Group software engineers in Brazil.

It has been assessed across various industrial applications in South Africa and Zest WEG Group national sales executive Johan van Niekerk says it has been the most beneficial when the motor is being used to drive fans and pumps.

“To me, the attractiveness of the solution is that it’s plug-and-play. Once the software is active, you are guaranteed to get power savings. You don’t need skills, design, management and monitoring. It does what it needs to automatically,” Van Niekerk states.

The solution is premised on reducing voltage of a running operation to reduce power consumption. However, when operating at full load, the voltage cannot be reduced, as torque is proportional to the square of the voltage – this means that the load is unable to turn at a reduced voltage.

However, it must be noted that the vast majority of motors do not run at 100% load all the time. “As soon as you are running below full load, you can safely reduce your voltage and, thereby, your power consumption, and that’s what this software does.”

For example, when a pump or a fan is running at 70% load, the VSD would reduce the voltage sufficiently so that there is enough torque to turn the load at 70% while saving power, Van Niekerk explains.

While emphasising that there are a variety of different sized motors that will have different efficiencies, he states that energy savings increase exponentially as the load decreases.

He says that, while these are approximate indicative values, the energy savings potential would be considerable for general industry, which uses around 60% of South Africa’s electricity.

Van Niekerk emphasises that, while savings at lower loads might seem smaller, the energy savings are definite after using the software. “Every hour that the load is operating at less than 100%, you’re saving something. Sometimes 1%, sometimes 10%, but there’s a constant saving.”

The software is an upgrade to the WEG CFW-11 VSD and, after testing, was included in all WEG VSDs sold since March this year.

Van Niekerk also confirms that, there is opportunity to retrofit existing drives with the new software during maintenance periods.

“These WEG VSDs have a removable chip, so you can insert a new chip and update the software quite easily. Every VSD has certain parameter settings, so you have to reprogramme those, but updating the software is a relatively simple process.”

The software solution is not appropriate for all industrial applications, owing to the fact that, once voltage is reduced, so is the torque. In an application where a sudden load increase occurs, a motor operating at a low voltage will need time to build up the required torque. This makes the solution inappropriate for applications, such as milling and crushing, in which the torque of a motor needs to be sustained at a consistent level.

Van Niekerk says the solution is most suited to “the biggest users of electricity at factories” – pumps and fans, as well as conveyors, on which “it would work moderately well”.

Although the company’s software engineers continue their research and development (R&D) to enhance the software in Brazil, they will interact with the Zest WEG Group in South Africa and receive specific requests for development.

Van Niekerk expects that, in terms of energy savings, R&D will focus on making the software available for more dynamic loads to compensate for sudden changes in torque such as that of a crusher.

“The beauty of the software is that energy savings can be made immediately without having to redesign or re-engineer the process for greater optimisation,” he concludes.