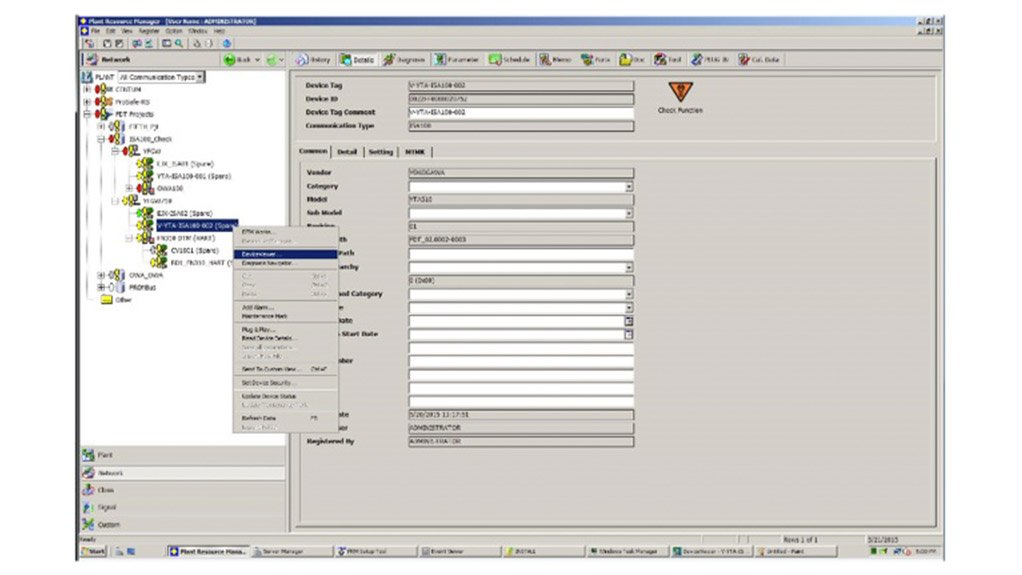 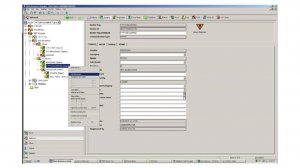 Earlier this month, process control and field instrumentation systems and services provider Yokogawa announced the release of version R3.20 of its Plant Resource Manager (PRM) software tool for the centralised management of large amounts of data from plant monitoring and control devices and manufacturing equipment.

PRM R3.20 is an upgrade to R3.12 and includes an improved management function for Hart and ISA100 WirelessTM field devices.

With this new PRM version, Yokogawa aims to capture a larger share of the plant maintenance market.

Tools such as PRM, which can centrally manage large amounts of maintenance and other types of data from plant monitoring and control devices and manufacturing equipment, are ideally aimed at manufacturers who are constantly looking for ways to improve maintenance efficiency by using software. Maintenance personnel use such data to reduce plant downtime and enhance safety by proactively spotting and responding to device failures.

To enhance plant operations, Yokogawa states that it is essential not only to keep devices in good working order but also to have up-to-date information on device statuses and to maintain records on all maintenance work. Such information is useful if operators can view it on screen at their control system human interface stations.

With such needs in mind, Yokogawa has developed new functions for its PRM tool that facilitate the collection of information from field devices for use in enhancing device maintenance and plant operations.

For other companies’ Hart5-, 6- and 7- compliant devices, PRM can collect information at one-minute intervals. With PRM R3.12, data collection at intervals of 10 to 60 minutes is supported.

Diagnostic information can be viewed on screen and in real time, not only in the PRM window, but also in the operation and monitoring screens of the Centum series integrated production control system.

The new PRM version also works with the console that centrally manages plant field wireless devices. When it accesses this console, PRM can call up the console screen so that operators can monitor the status of the entire wireless network, as well as the status of individual devices on that network.

FDT 2.0 is the latest version of the FDT stand-ard communications interface that links field devices and control systems. FDT 2.0 has become popular among end-users because it improves device response times and performance. As this new PRM version is compatible with FDT 2.0, it is easier now to monitor and set up FDT-compliant devices.