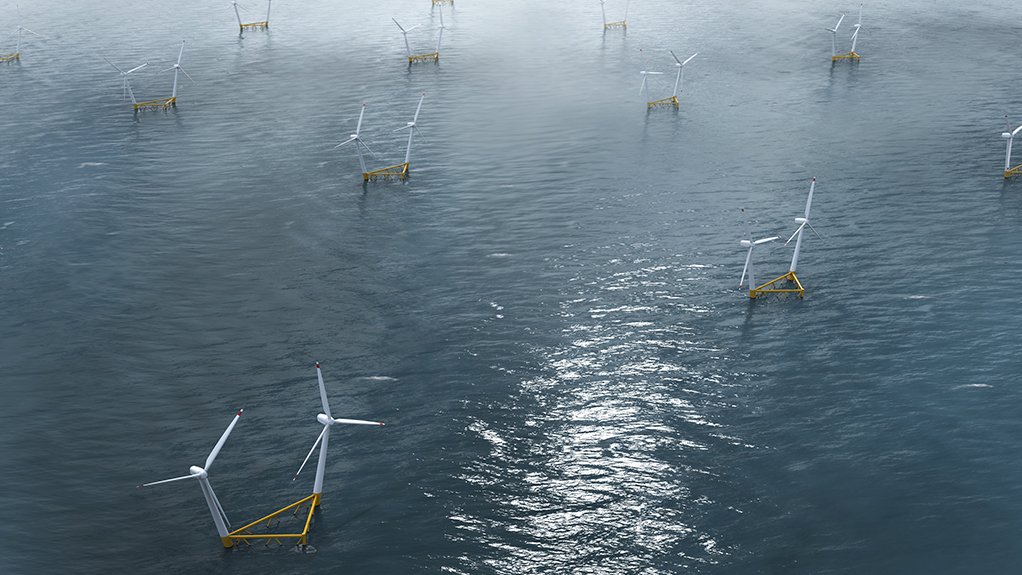 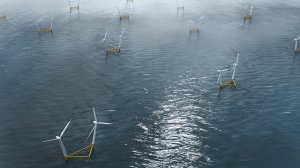 A South African renewable-energy company has teamed up with a Swedish floating wind-farm developer and technology designer to explore the development of large-scale floating wind farms offshore South Africa.

In a joint statement released in Stockholm and Cape Town, Hexicon AB and Genesis Eco-Energy Developments announced that the offshore development programme would be driven through a South African joint venture, named GenesisHexicon.

Through the venture, Hexicon would transfer intellectual property for its patented floating multiturbine wind platforms to the South African market and contribute to the country’s ambition to further develop the oceans economy.

The statement also cited a recent World Bank report, which calculated the  technical potential for offshore wind in Brazil, India, Morocco, the Philippines, South Africa, Sri Lanka, Turkey and Vietnam to be roughly 3.1 terawatts, or about three times the installed electricity generation capacity of all 28 European Union countries.

In its most recent Global Wind Report, the Global Wind Energy Council (GWEC) said that offshore wind was playing an increasingly important role, with the sector installing a record 6.1 GW in 2019, representing a record 10% share of all new wind installations during the year.

The report, which was published as the Covid-19 pandemic began emerging as a global health threat, forecast that 335 GW of new wind would be added over the coming five years and that offshore’s share of yearly installations could rise to 20% by the end of the period.

South Africa’s Integrated Resource Plan 2019 does not include a specific allocation for offshore wind, but does cater for the addition of 14.4 GW of new onshore wind power from 2022 to 2030.

Chown highlights, however, that previous versions of the IRP had no allocation for storage or embedded generation, but that the policy had evolved along with the market.

“When we started the renewables journey in 2002 there was no IRP and renewables was regarded as rural energy. In 2009, there was no allocation for solar photovoltaic (PV) in the IRP. We worked with various industry players to form the South African Photovoltaic Industry Association and campaign to get PV included in the IRP. So we are confident that as offshore wind becomes competitive it will be included in future iterations of the IRP.”

Genesis Eco-Energy Developments was geared, he said, for the long game and understood the time that it could take to get policies in place to accommodate new technologies. “We will work, as we have done in the past, with various stakeholders to get offshore wind included in government energy policy and programmes.”

A number of suitable sites around the coast had already been scanned and “we have used the independent studies to ensure we have a clear view of where the opportunities lie”.