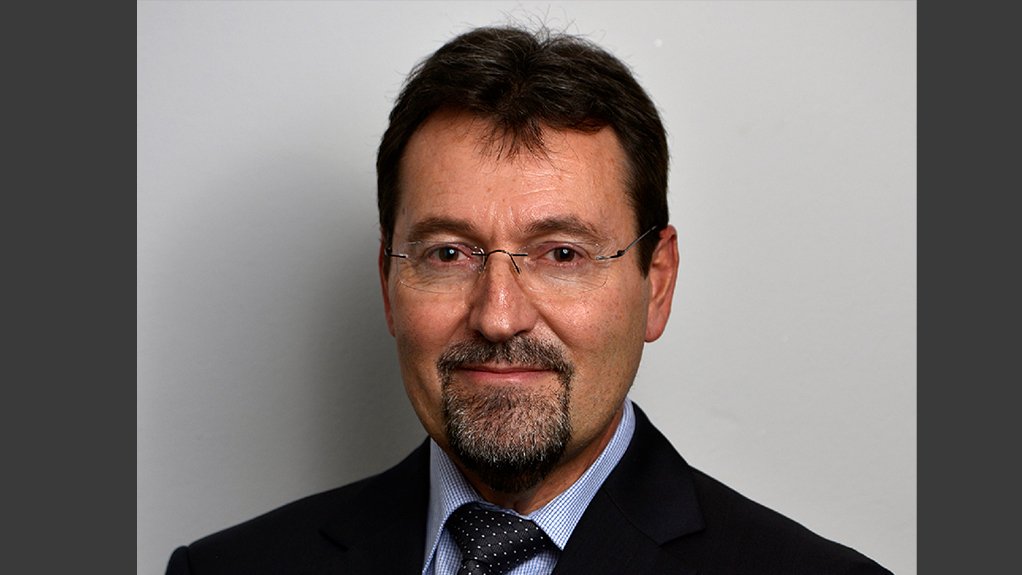 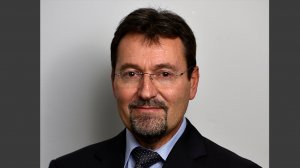 Vehicle exports from South Africa declined by 73 419 vehicles, or 40.3%, in the first half of the year compared with 2019, says National Association of Automobile Manufacturers of South Africa (Naamsa) trade, exports and research executive manager Dr Norman Lamprecht.

This decline saw vehicle export revenue drop by R21.3-billion, from R67.2-billion in the first six months of 2019, to R45.9-billion in the same period this year.

Lamprecht says the contraction can be attributed directly to the Covid-19 pandemic, as most countries imposed lockdown restrictions, which resulted in a fall in new-vehicle demand.

“The significance of exports for the country’s motor industry was highlighted in 2019, when, despite a progressively declining domestic new vehicle market, reaching its lowest sales level since 2010, vehicle exports once again showed exceptional growth in 2019 to support the export-oriented industry’s overall performance.”

“Record vehicle exports in 2019, accompanied by continued high levels of investment in the domestic automotive industry and large-scale employment of high skilled jobs, were testimony to the largest manufacturing sector’s contribution to the South African economy,” notes Lamprecht.

The Regions by Numbers
South Africa’s new-vehicle exports to Central America saw a 75.2% decline in the first half of this year compared with the same period last year. However, export numbers to this region are very small, at 106 vehicles in 2020.

“Considering that a significant 64.1% of South African vehicle production was exported in 2019, with Europe accounting for 73.8% of the 387 125 vehicles exported, developments in the region have a direct and measurable impact on the domestic automotive industry’s performance,” says Lamprecht.

“Consequently, the 55 152 vehicles, or 41.3%, decline in vehicle exports to Europe comprised the bulk of the domestic industry’s vehicle export losses during the first half of 2020.”

Volkswagen Group South Africa, with its Polo model, topped the country’s vehicle export rankings in 2019, with 89 366 of these units destined for Europe.

However, according to data collated by the International Organisation of Motor Vehicle Manufacturers, first-half 2020 new-vehicle sales in the UK declined by 48.4% compared with the first half 2019, while in Germany the new vehicle market declined by 33.9%.

“Some positive news for the domestic automotive industry is that the major European markets reflected an improved performance since June this year, in line with the easing of the lockdown restrictions,” says Lamprecht.

“Markets have also been buoyed by large financial government incentives to encourage drivers to trade in older cars for new ones.

“However, the bad news is that new-vehicle sales across Europe are forecast to decline by a record 25% in 2020, the steepest percentage drop on record, and to its lowest level since 2013.”

Japan and Africa
The decline in new-vehicle exports from South Africa to Asia mainly reflects a drop in exports to Japan, the domestic automotive industry’s third largest vehicle export destination.

The impact of Covid-19 on Japan’s automotive industry has been relatively mild, with the new-vehicle market declining by only 8.9% for the first half of 2020 compared with the same period last year, says Lamprecht.

June 2020 new-vehicle sales in Japan reflected 6% growth compared with June 2019, which is encouraging news for South African vehicle exporters to the country, he notes.

Despite the 40% decline in vehicle exports into the rest of Africa for the first half of the year, the continent remains a priority focus for the domestic automotive industry, adds Lamprecht.

“South African-built bakkies, in particular, continue to be the popular choice of mobility for new-vehicle buyers on the continent.

“In the order of 85% of the 6 934 vehicles exported into Africa during the first half of 2020 comprised bakkies, with Kenya, Zimbabwe, Ghana, and Nigeria topping the list of the 30 export destinations into the continent,” says Lamprecht.

“Large infrastructure projects linking African countries and increasing intra-African trade could be the platforms to launch the continent into a new era of prosperity. Investment in infrastructure tends to increase business confidence, and simultaneously lowers transaction costs by making it easier for businesses to move people, goods and services.

The decline of vehicle exports to North America mainly relates to a decline in the new-vehicle market by 23.1% compared with the first half 2019.

The US was the domestic automotive industry’s top vehicle export destination for several years, but as the same BMW and Mercedes-Benz models have been manufactured in both South Africa and the US since 2018, the market has substantially dropped in size.

Looking Ahead
Since the Covid-19 pandemic is significantly stifling export-oriented industries such as the automotive industry, South African vehicle exporters will have to consider various scenarios for the world economy and global trade patterns in the short to medium term, says Lamprecht.

“Most domestic vehicle manufacturers have grown their volumes substantially, and now produce a very high proportion of vehicles for the export market. Exports, therefore, have been and will remain key for the motor industry in South Africa to generate sufficient economies of scale and to achieve improved international competitiveness.”