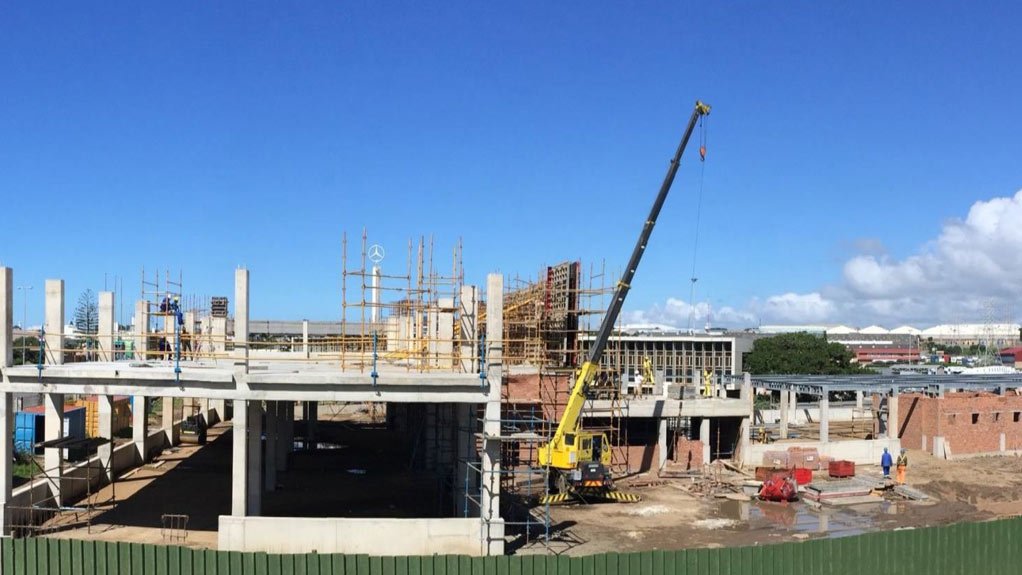 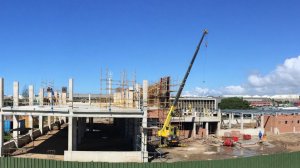 Automotive manufacturer Mercedes-Benz South Africa (MBSA) will, in the fourth quarter of this year, officially open a new learning academy, in Buffalo City, East London, which will focus on training in the fields of robotics and automation solutions.

Construction of the new facility – beginning in August 2014 and to be completed by mid-2015 – followed a R130-million investment co-signed by MBSA and the South African National Treasury, through its Jobs Fund initiative.

The investment was announced in February this year and officiates a partnership between MBSA and Treasury, which is aimed at promoting job creation in South Africa. The joint investment will result in the new training facility being located on the same site as the company’s existing technical training centre, which will also undergo renovations to accommodate larger volumes of learners. The combination of the new facility and renovations to the existing facility will form the basis of the Mercedes-Benz Learning Academy, which is ideally situated opposite the company’s assembly plant.

MBSA announced that it would also contribute relevant equipment for the centre, as part of its investment, including a robotics reference cell for training.

Technical Training Centre
MBSA has relied on its technical training centre as a “feeder of artisan skills to maintain the plant” for the past 30 years. However, recent technological developments have “placed enormous training demands on both the plant and industry in the region and nationally ¬– including automotive component suppliers – exposing a widening gap of technical training expertise”.

The automotive manufacturer states that the training academy will “address the widening technical gap caused by the rapid advancement of technologies” and promote job creation, by offering training and qualification on new technological developments impacting on the automotive industry, such as robotics and automation solutions.

The company adds that its training academy will strive to expand the throughput of artisans, which will allow the facility to “qualify enough skilled artisans to support the broader East London community and not only the MBSA plant”.

The learning academy will also offer training and development for shopfloor workers in the manufacturing environment – primarily aimed at unemployed school leavers.

“In the automotive industry, education and skills development is paramount to keep pace with the massive advances in technology that take place globally each year. MBSA prioritises the skills development of its workforce but, with this cooperation agreement, we will be able to actively participate in addressing the skills shortages faced in high-technology industries in the region – and even in the country,” says MBSA CEO and manufacturing executive director Arno van der Merwe.

MBSA notes that the current training staff complement of the technical training centre will be expanded accordingly to ensure the learning academy has sufficient staff to meet the needs of the expanded facility.

Further, the number of trades that can currently be facilitated by the technical training centre’s accredited trade test centre will also increase to include all the major trades, namely automotive electrician, electrician, millwright, fitter and turner, motor mechanic and mechatronic engineer.

Once the learning academy is established, MBSA will establish a business model to ensure affordable and sustainable support for local industries in future years.

“We are looking forward to the impact that this facility will have on the broader Buffalo City community as it will support local industries with much-needed skills and will offer much-needed development opportunities to unemployed youth in the region,” concludes MBSA human resources executive director Johann Evertse.