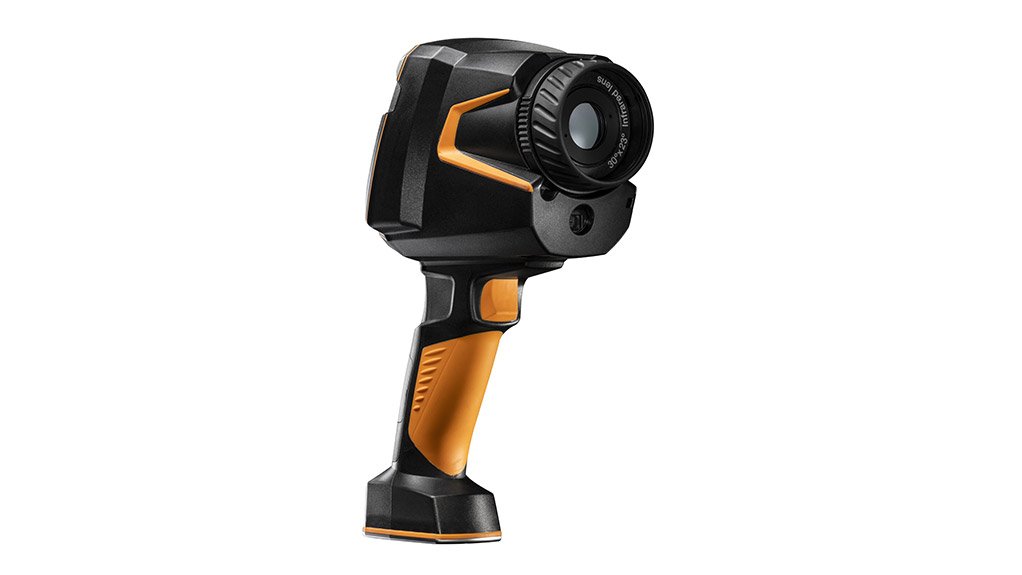 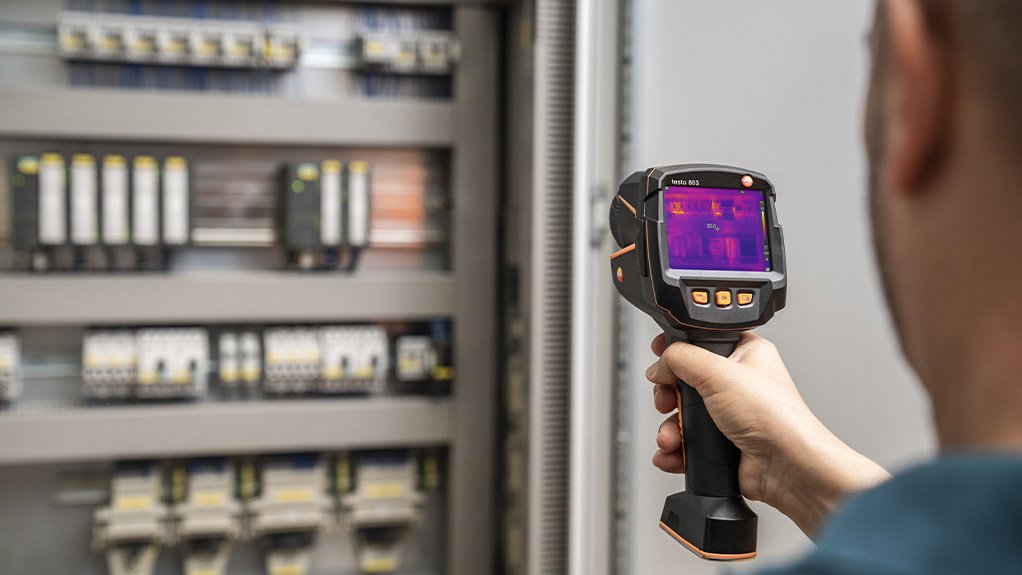 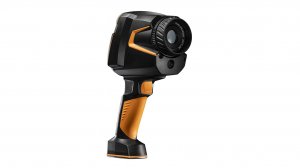 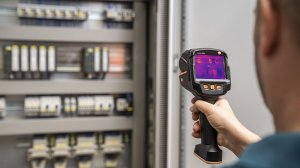 Moving mechanical parts and electrical components often exhibit higher temperatures before failure. The testo 883 thermal imaging camera can detect such warning signs before a breakdown, as well as identify thermal and humidity anomalies.

The testo 883 thermal imager offers an infrared resolution of 320 × 240 pixels, which can even be expanded to 640 × 480 pixels using the built-in testo SuperResolution technology.

Solar panels are viewed by many consumers as maintenance free. In fact, regular scanning of the solar cells and electrical components are required to run solar panel installations efficiently.

In large photovoltaic plants, regular thermal checks are essential, as a malfunction in one solar cell can have a negative effect on the yield of the entire plant.

He notes that the benefit of thermal scanning is a “significant cost saver”, as “preventive maintenance is a way of reducing the costs of a breakdown, as well as downtime in production. Since faults can be located early, planned maintenance can be scheduled”.

Testo's patent-pending “humidity image” displays the relative surface humidity for each individual measuring value in the image. This means that any increase in humidity can be measured and the first signs of mould damage can be detected before this is visible to the naked eye.

Further, the SuperResolution technology allows for humidity measurements to be conducted in buildings.

“Moisture in the interiors of buildings often leads to extensive problems, as construction defects and incorrect user behaviour can result in mould formation,” says Steenkamp.

However, the testo 883 thermal imaging camera can be used conventionally for industrial and commercial temperature measurement for preventive maintenance.

The camera is also compatible with the company’s new testo SightRecognition technology that digitally documents thermal images by automatically recognising codes (QR codes, data matrix codes, barcodes or manual inventory listings) when the thermal images are taken. Then information about the measurement is taken and stored, pinning the object together with the thermal image.

The testo SightRecognition technology is syncronised with the testo IRSoft software, with the captured information being used to transfer the images to the measuring location in the database and automatically assigning it to the appropriate localisation site.

“With the testo SiteRecognition, you can also search for and find thermal images using the name of the measurement object, the date or a specific temperature,” Steenkamp points out.

The testo 883 bridges the gap between entry level instruments and high-end instruments. While it is relatively cost effective it boasts high-end features such as removable lenses, 320 × 240 resolution and NETD < 40mK.