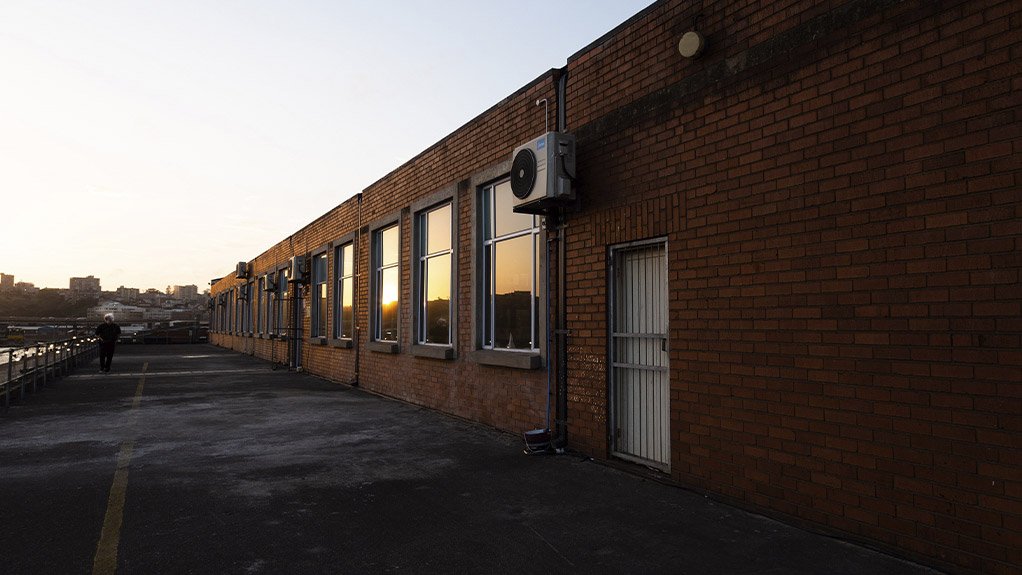 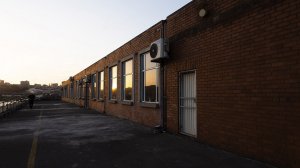 The refurbished Sheds 10 and 11 in the Port of PE

In-port logistics provider Bidfreight Port Operations (BPO) officially launched its multipurpose terminal (MPT) operations in the Port of Port Elizabeth on November 29, following completion of the refurbishment of Sheds 10 and 11.

Transnet National Ports Authority’s (TNPA's) Port of Port Elizabeth in February announced the appointment of its third terminal operator at the MPT.

The licence awarded to BPO required the design, development, financing, construction, operation and maintenance of the sheds.

The project has now officially been completed, with the transformed facilities expected to engender volume growth of multipurpose cargo passing through the port, boost the economy of Nelson Mandela Bay and provide jobs.

A Section 56 agreement, in terms of the National Ports Act, allows TNPA to sign terminal operator agreements with private-sector companies to reduce the cost of doing business and improve the competitiveness of South African companies.

The strategic partnership between TNPA and BPO is said to have ensured the critical creation of jobs during the construction phase, the promotion of rural development through skills development in the construction industry, empowering local broad-based black economic empowerment businesses and increasing local business revenue.

BPO is a fully empowered Level 2 broad-based black economic empowerment entity. It aims to create at least 30 new permanent jobs in the logistical supply chain through its Port Elizabeth operation.