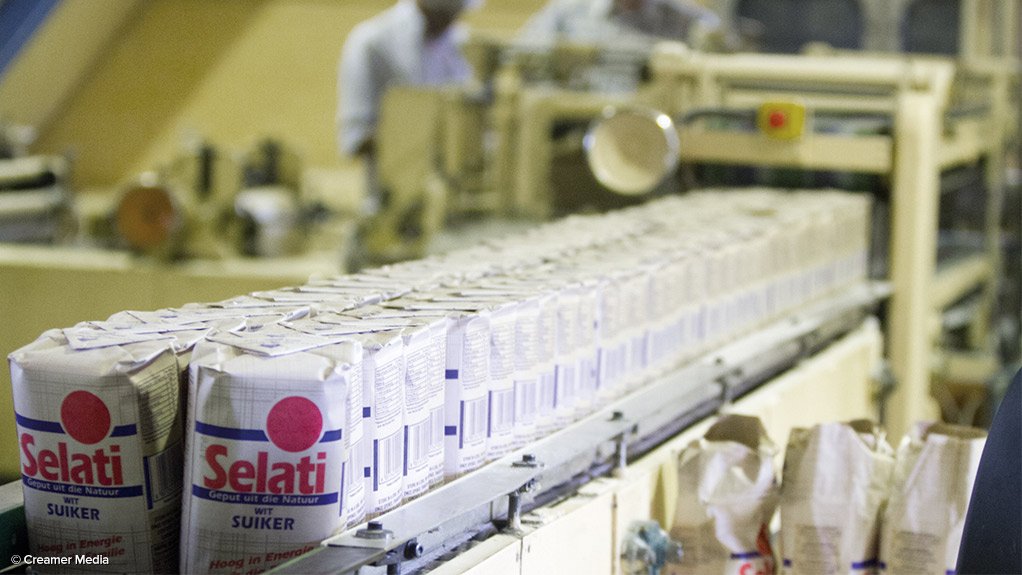 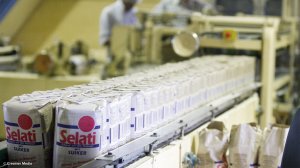 Through the SMRI-NIRS system installed at each factory, together with the SMRI-developed decision-support toolkits, information can be provided that can be used to better understand and control factory processes – such as juice extraction, clarification, evaporation, crystallisation and centrifuging, as well as quality concerns on all process streams – to provide a better quality product while minimising losses and maximising recoveries.

“The SMRI-NIRS analytical system with its associated decision-support toolkits for factory control is probably our biggest success story in the recent past,” says SMRI project manager Andy Sachs.

SMRI quality and method development head Stephen Walford explains that “in NIRS analysis, a sample is irradiated with near-infrared light in the region of the electromagnetic spectrum between 800 nm and 2 500 nm. An instrument then measures how much of each wavelength of light is absorbed by the sample. Bonds between different atoms – such as hydrogen, carbon, oxygen, nitrogen and sulphur – absorb the near-infrared light in different amounts. The resulting absorbance graph is known as a spectrum”. The spectrum therefore contains information on the sample’s composition.

Walford added that the SMRI uses chemometric software to develop a prediction equation based on the absorbance of known reference samples. A spectrum of a sample with unknown analyte concentrations is applied to the prediction equation to predict or identify how much each of those analytes are in the sample.

SMRI factory support head Shaun Madho says the SMRI has prediction equations available for most streams in the entire sugar process, that is from juice extracted from sugar cane through to the raw sugar produced (brown sugar production) and white refined sugar production.

Since the system is newly introduced to the factories, their analysts are still learning how to use it and, therefore, to fully exploit the SMRI-NIRS capabilities, the SMRI also provides training on usage of the instrument, as well as on what insights the newly available information provides for factory control. The institute has performed several factory case studies to illustrate the benefits to be derived from the technology.

Madho says, even though mills will use the technology to replace conventional analysis, many of the mills have recognised that they can use this technology to reduce key loss areas while maintaining product quality.

To enable this, and in keeping with the so-called Fourth Industrial Revolution, the SMRI has created dashboards trending direct and derived SMRI-NIRS data (through the use of industry formulae) that sugar factories can generate from Laboratory Information Management software to flag problem areas and poor operational practices for it to investigate. Should untoward results or parameters become evident, alarms can be raised and best practices and operational guidelines suggested to deal with the situation.

The SMRI embarked on a campaign where representatives of the institute visited plants to present the capabilities of the SMRI-NIRS, which was received positively by the operational staff at the mills.

“It’s created a lot of excitement in the factories,” Madho concludes.