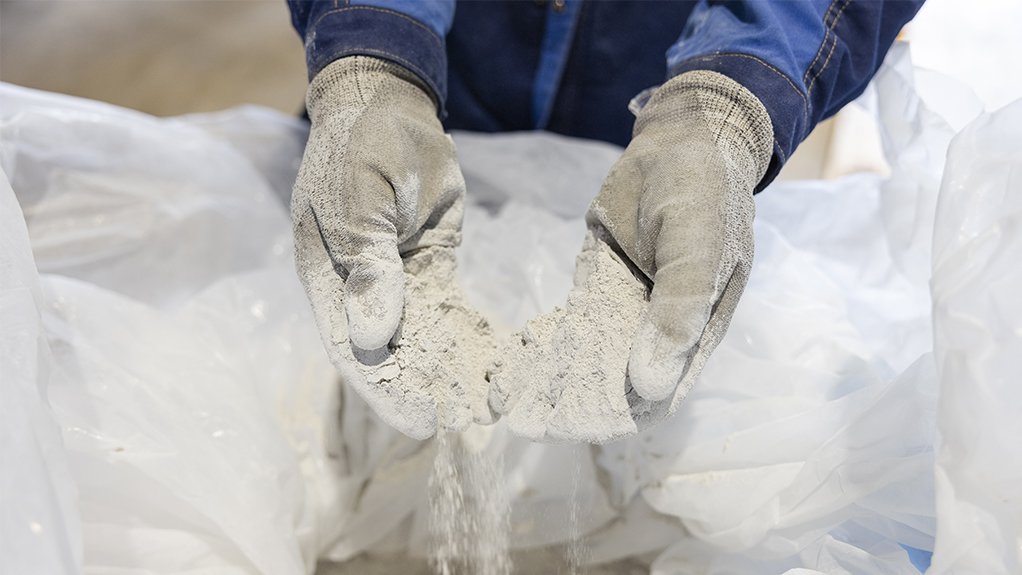 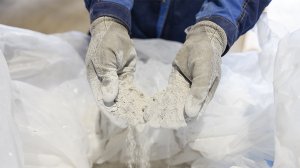 A new solution developed by VTT Technical Research Centre of Finland and its partners, could result in significant reductions in carbon dioxide (CO2) emissions in the production of cement and quicklime.

As one of the ingredients for concrete, cement is the world's most widely used building material and is responsible for around 7% of the world's CO2 emissions. By using low-emission electricity instead of combustion for decomposing calcium carbonate – a central part of cement production – and by capturing the CO2 produced in the production process, it is possible to run a cement plant with close to zero CO2 emissions, made possible by using a gas-tight, electrically-heated rotary kiln, explains VTT.

“Replacing combustion processes with electricity-based solutions and significantly increasing emission-free electricity production is an effective means of curbing climate change. With this technology, the pure carbon dioxide from the limestone can be captured and then either stored or utilised in, for example, the manufacture of low-emission products. There is already a market for carbon dioxide as a gas used in the production process, and a number of potential uses are being developed that would massively increase the scale of its use,” says VTT project manager principal scientist Eemeli Tsupari.

The Decarbonate project, led by VTT, involved constructing a 12 m electrically-heated rotary kiln which was then used to test the precalcination of the raw powder for cement and the production of both quicklime and the lime mud used in pulp mills. The test kiln could also be used for reducing emissions in other industrial sectors, such as the battery and asphalt industries. The project involves key Finnish companies, including Finnsementti, Nordkalk and UPM.

In the EU, emissions trading is steering the industry towards reducing emissions. At the current price level, a decrease of one tonne in CO2 emissions translates to a savings of EUR 60. For a medium-sized cement plant, for example, a one-third reduction in emissions could mean savings of several million euros a year. In addition, the electric kiln produces a new product – purified CO2. This means that electrically-powered calcination could already be economically viable at current prices, but assessing its feasibility and required investments at an industrial scale will necessitate further studies.